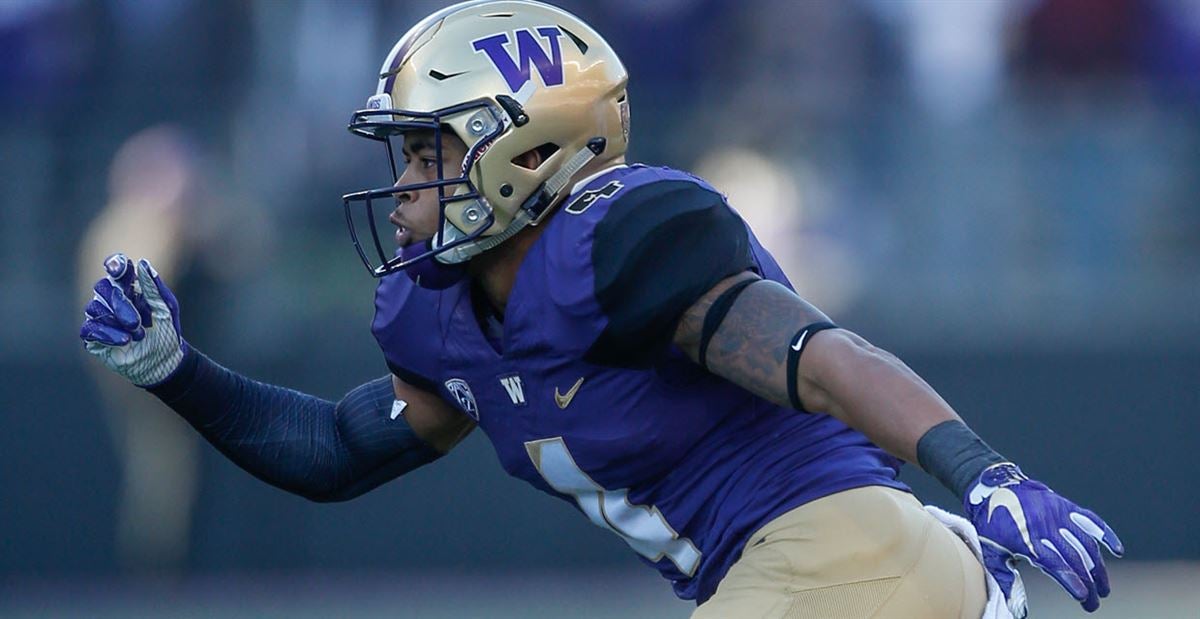 The Saskatchewan Roughriders have signed American defensive back Austin Joyner.

Joyner (5’11-200) played the 2021 season with the B.C. Lions, starting five games and racking up 18 tackles. The 25-year-old spent part of the 2020 season with the Alphas of the developmental Spring League in San Antonio.