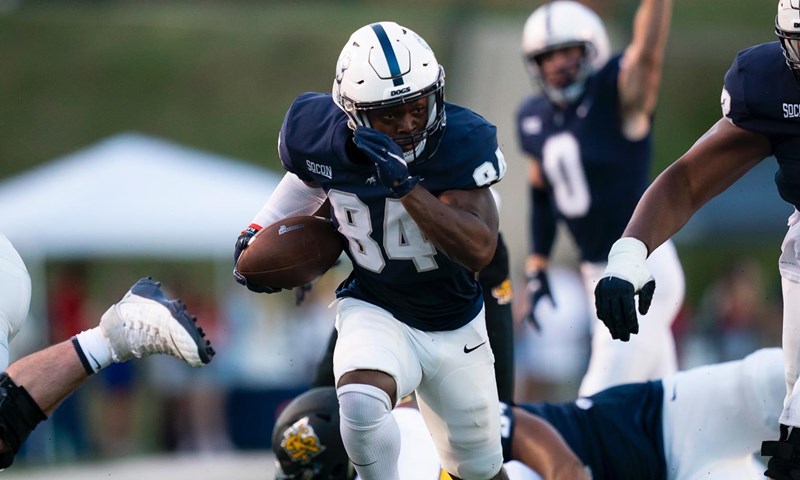 Watson (5’10-183) played five collegiate seasons (2017-22) at Samford University after joining the team as a walk-on freshman. The Tennessee native suited up for 47 career games as a Bulldog making 167 receptions for 2,064 yards (12.4 average yards per catch) and 14 touchdowns.

Watson had strong seasons throughout his college career, however, his senior year jumps off the page with career-highs in yards (1,034), touchdowns (10), average receptions per game (6.8) and average yards per game (79.5). Watson was named Second-Team All-Conference by both coaches and media for his efforts.