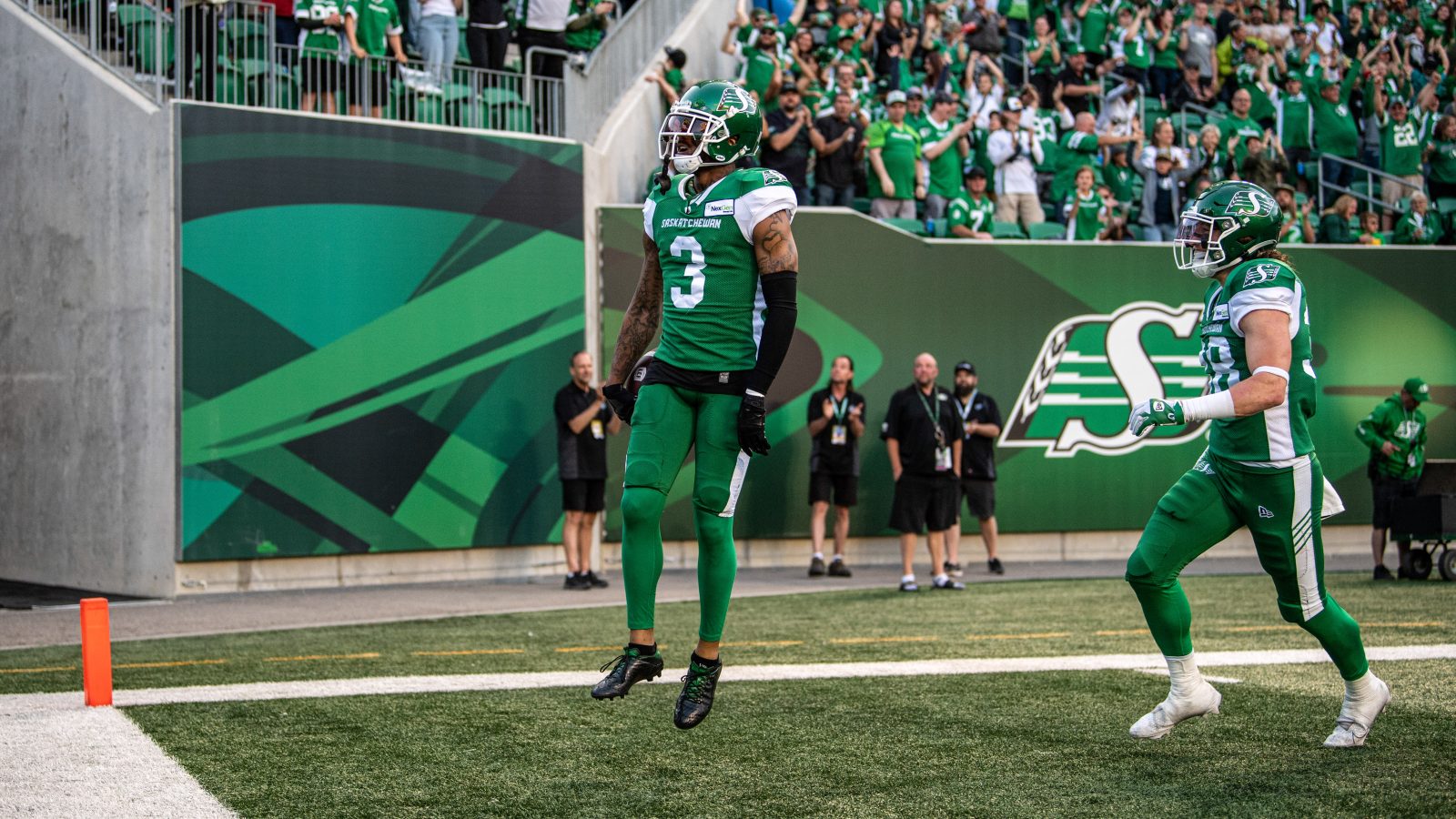 The Saskatchewan Roughriders have signed American defensive back Nick Marshall to a one-year contract extension.

Marshall (6’1-207) returns after etching his name in Rider history during the 2022 season when in Week 3 the Georgia native earned his fifth career pick-6, running the interception back 90 yards for a touchdown. Marshall now holds the Roughrider record for interception-return touchdowns, a feat he achieved in just 48 games.

In addition to adding his name to the history books, Marshall suited up for 16 games in 2022, making 24 defensive tackles. His five knockdowns ranked him second on the team and ninth in the league, while his four interceptions tied him for first on the team with Derrick Moncrief and fourth in the league.

Marshall played all 14 regular season games and two playoff games in 2021 and was named a West Division All-Star. He made 30 defensive tackles and was tied for a team-high three interceptions, one of which he returned for a touchdown. Marshall also had a team-leading seven pass knockdowns during the regular season. During the post-season, Marshall added an additional eight tackles and one interception.

A career Rider, Marshall initially signed with the Green and White in April of 2018 and played regular season 30 games between 2018-19, making 65 defensive tackles, eight interceptions, three touchdowns, one forced fumble and one fumble recovery. In 2018, he also took on short yardage quarterback duties, scoring seven touchdowns on 18 carries.

Prior to turning pro, Marshall spent two collegiate seasons at Auburn (2013-14) where he played quarterback. He passed for 4,508 yards with 34 touchdowns and 13 interceptions and rushed for 1,866 yards and 23 touchdowns. He led Auburn to the 2014 BCS National Championship Game, which the Tigers lost to Florida State.