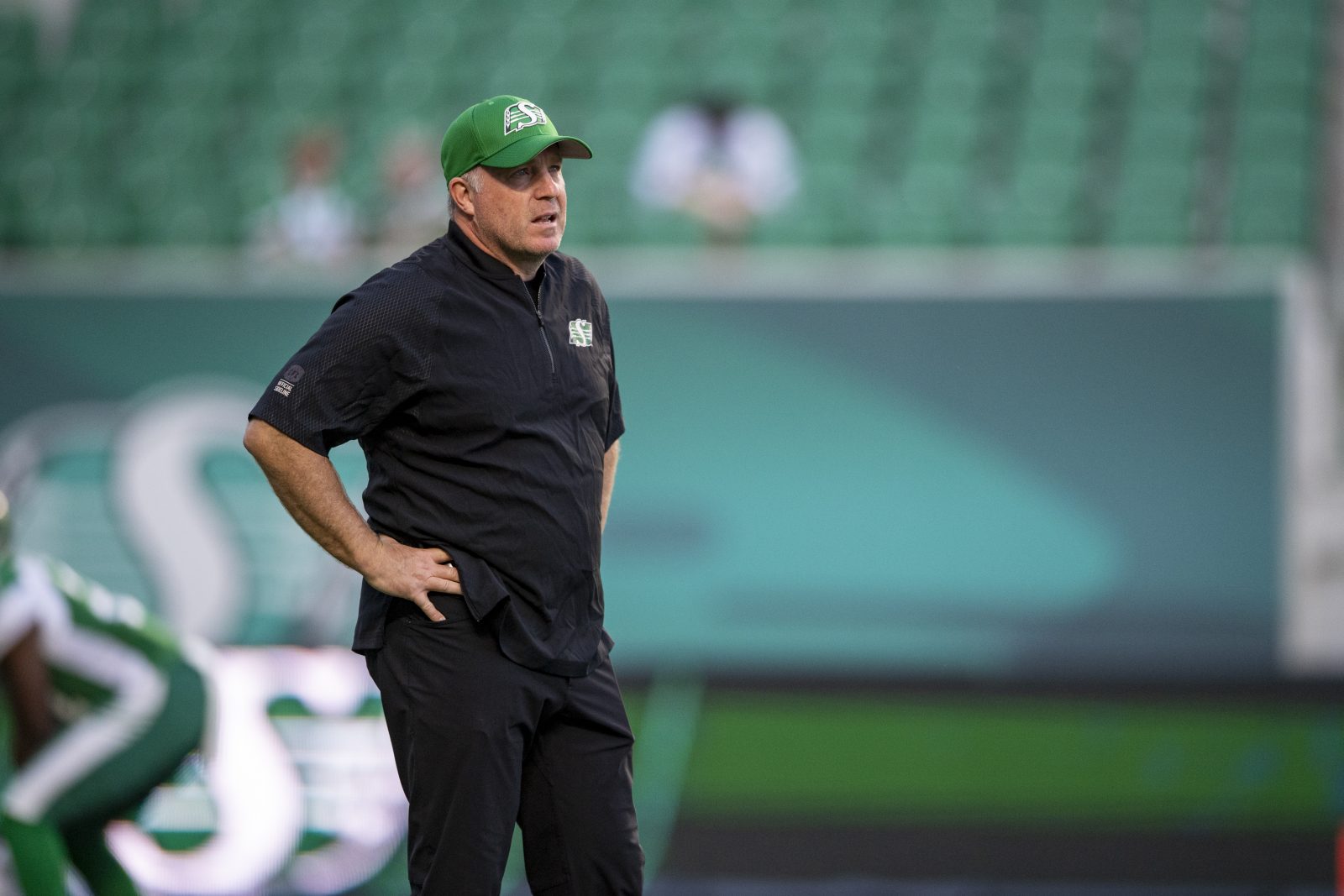 The Saskatchewan Roughriders and Head Coach Craig Dickenson are pleased to announce that Kelly Jeffrey has been named the Club’s Offensive Coordinator.

Jeffrey joined the Roughriders in 2022 and led a strong room of running backs to standout seasons. Feature back Jamal Morrow rushed for 666 yards, making him the fourth highest rusher in the league, despite missing eight games with a broken wrist. Frankie Hickson was not far behind at sixth in the league and 533 yards rushing with Kienan LaFrance, Albert Awachie, James Tuck and Bruno LaBelle also making their mark in the Riders offence.

Prior to the Roughriders, Jeffrey was on staff with the Edmonton Elks in 2020 and was the Special Teams Coordinator for the Argos in 2016.

He is a three-time AUS Coach of the Year (2010, 2013, 2014) and was the named the CIS (now U Sports) Coach of the Year in 2014, when the Mounties went undefeated. With Jeffrey at the helm the program won back-to-back AUS Championships (2013-14) and appeared in the championship final in 2015. As offensive coordinator, he led an explosive offence that boasted the conference’s number one passer in total yards (seventh in the nation).

“Kelly Jeffrey is an outstanding coach and a man of high character and integrity,” said Head Coach Craig Dickenson. “We are thrilled that he has accepted the offensive coordinator job and look forward to an outstanding year with him leading the offence in 2023.”