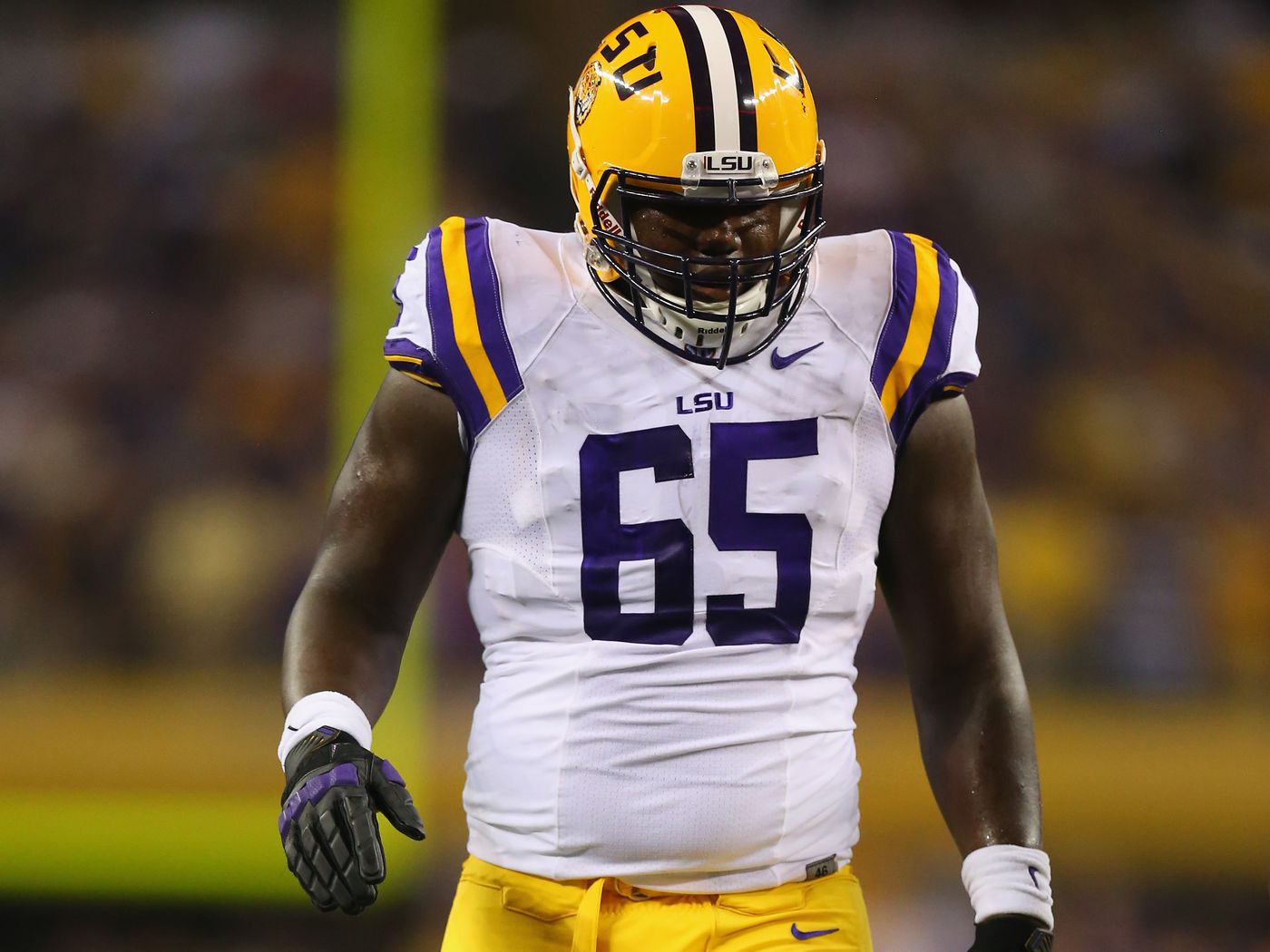 Hawkins (6’6-305) was selected by the Pittsburgh Steelers in the fourth round, 123rd overall, of the 2016 NFL Draft. He went on to play 19 professional games in the NFL, primarily with the Steelers, and made one start. In addition to the Steelers, Hawkins spent time with the Tampa Bay Buccaneers, Houston Texans, New England Patriots and New Orleans Saints.

Hawkins spent four collegiate seasons at LSU (2012-15) and started in all 39 games he played as a Tiger – 25 at right tackle and 12 at left tackle. In his final season, the Louisiana native played a total of 754 offensive snaps and recorded 38 knockdown blocks on the road to the Texas Bowl where the Tigers set a school bowl record 638 yards of offense in the 56-27 win. In addition, Hawkins helped the Tigers lead the SEC in rushing with 256.8 yards per game, blocking for 1,000-yard rusher Leonard Fournette, and setting the school record for single-season rushing yards (1,953) and rushing touchdowns (22). The team also led the nation in rushing with an average of 162.8 yards a game and set a school-record at four games with 200 or more yards.

As a sophomore, the 29-year-old started all 13 games at right tackle, helping Fournette to another 1,000-yard season. Hawkins ranked second among all LSU offensive linemen in total snaps with 834 and earned 43 knockdown blocks. Hawkins won the starting position as a redshirt freshman in 2013, where he played and started all 13 games and played a total of 808 offensive snaps.