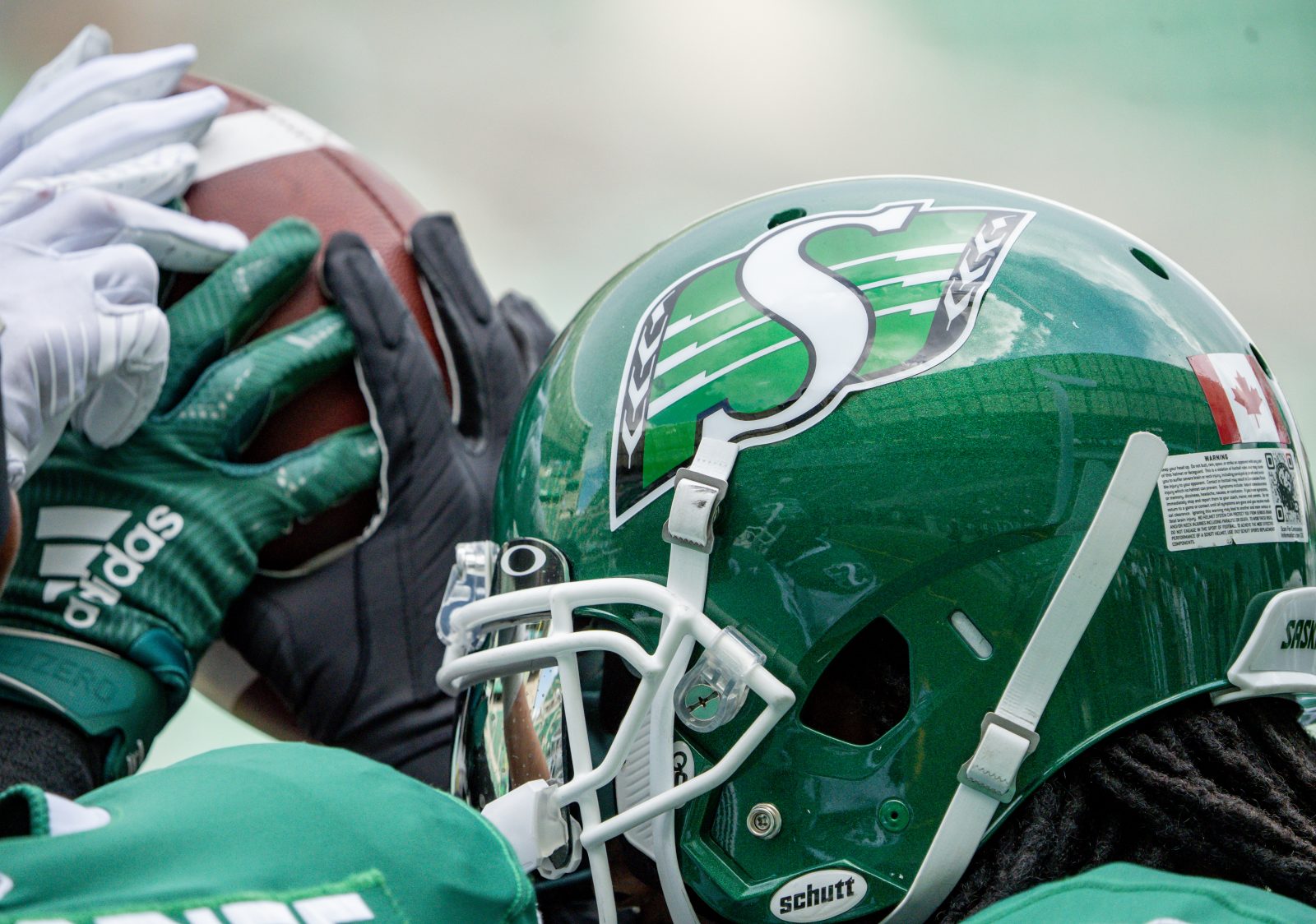 Alatorre Montoya (6’3-312) was selected by the Roughriders in the third round, 27th overall, of the 2022 CFL Draft. He spent the 2022 season on the Roughriders practice squad, getting elevated to the active roster for one regular season game.

He spent four collegiate seasons at the University of British Columbia playing in 31 games as a Thunderbird. The versatile lineman played both left and right tackle before moving to left guard in his senior season. In 2021, Alatorre Montoya anchored the offensive line as the only senior and helped running back Isaiah Knight rush for 701 yards and three touchdowns on 113 carries. For his efforts, the Mexican native was named a Canada West Conference All-Star.

Boersma (5’10-191) was drafted by the Roughriders in the 8th round, 72nd overall, of the 2022 CFL Draft. He spent training camp with the Club before returning to university for his senior season.

He spent five collegiate seasons (2018-22) at the University of Regina, playing in 25 games. Over his time as a Ram, the 23-year-old earned 73 catches for 1,074 yards and six touchdowns, averaging 19.6 yards per reception. Boersma contributed on the ground game, taking 12 rushes for 86 yards. The Cambridge native had a strong showing at the CFL combine, recording the second best 40-yard dash time at 4.49 seconds and tying for the best vertical jump at 40.5 inches.

Fleury (6’2-192) was drafted by the Riders in the fifth round, 45th overall, of the 2022 CFL Draft. Fleury spent training camp with the club before returning to university for his final season of eligibility.

Fleury played five collegiate seasons (2017-22) at McGill, playing in 40 games as a Redbird. The Quebec native made 164 career tackles, including four-and-a-half tackles for loss, two-and-a-half sacks, two forced fumbles, three interceptions and eleven pass breakups. Noted for his tackling, Fleury was named a team captain in the 2021 season, participated in the Eastern Regional Combine and was selected for both the 2020 and 2021 East-West Bowl.