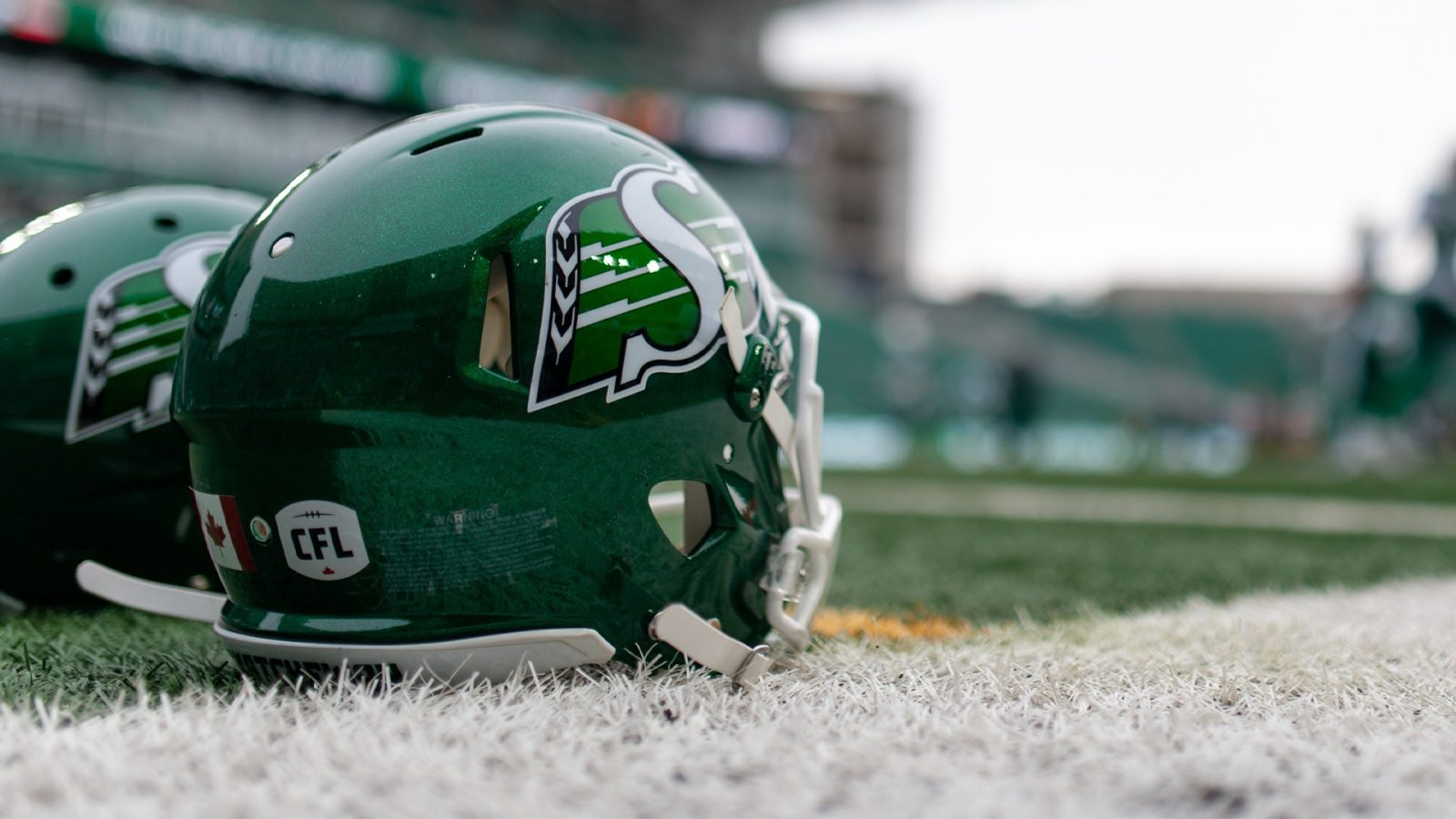 Corbin III (6’2-200) attended rookie camp with the Bills following the 2022 NFL Draft. Cobin III previously spent one collegiate season (2021) at Jackson State University, racking up 69 receptions for 921 yards and seven touchdowns in 13 games. He was named to the All-South West Athletic Conference Second Team Offence for his efforts.

Prior to his time as a Tiger, Corbin III played five collegiate seasons (2016-20) at the University of Houston. In 41 games, the Texas native recorded 94 catches for 1,467 yards and 13 touchdowns.

Jones (5’10-180) signed with the Riders in September of 2022 and spent several weeks on the practice roster. Prior to coming to Canada, Jones signed with the Carolina Panthers after attending their 2022 rookie minicamp. He was with the team through the NFL preseason.

The 25-year-old played five collegiate seasons (2017-21) at the University of North Carolina Pembroke as defensive back and a kick/punt returner. In 42 games, the former Brave registered 112 tackles, four-and-a-half tackles for loss, 21 deflected passes, five interceptions, three forced fumbles, one fumble recovery, and one blocked field goal. On special teams, the North Carolina native returned 87 kicks for 1,965 yards and four touchdowns and took back 44 punts for 439 yards and another major. For his efforts as a returner, Jones earned First-Team All-Mountain East Conference honours twice in his collegiate career.