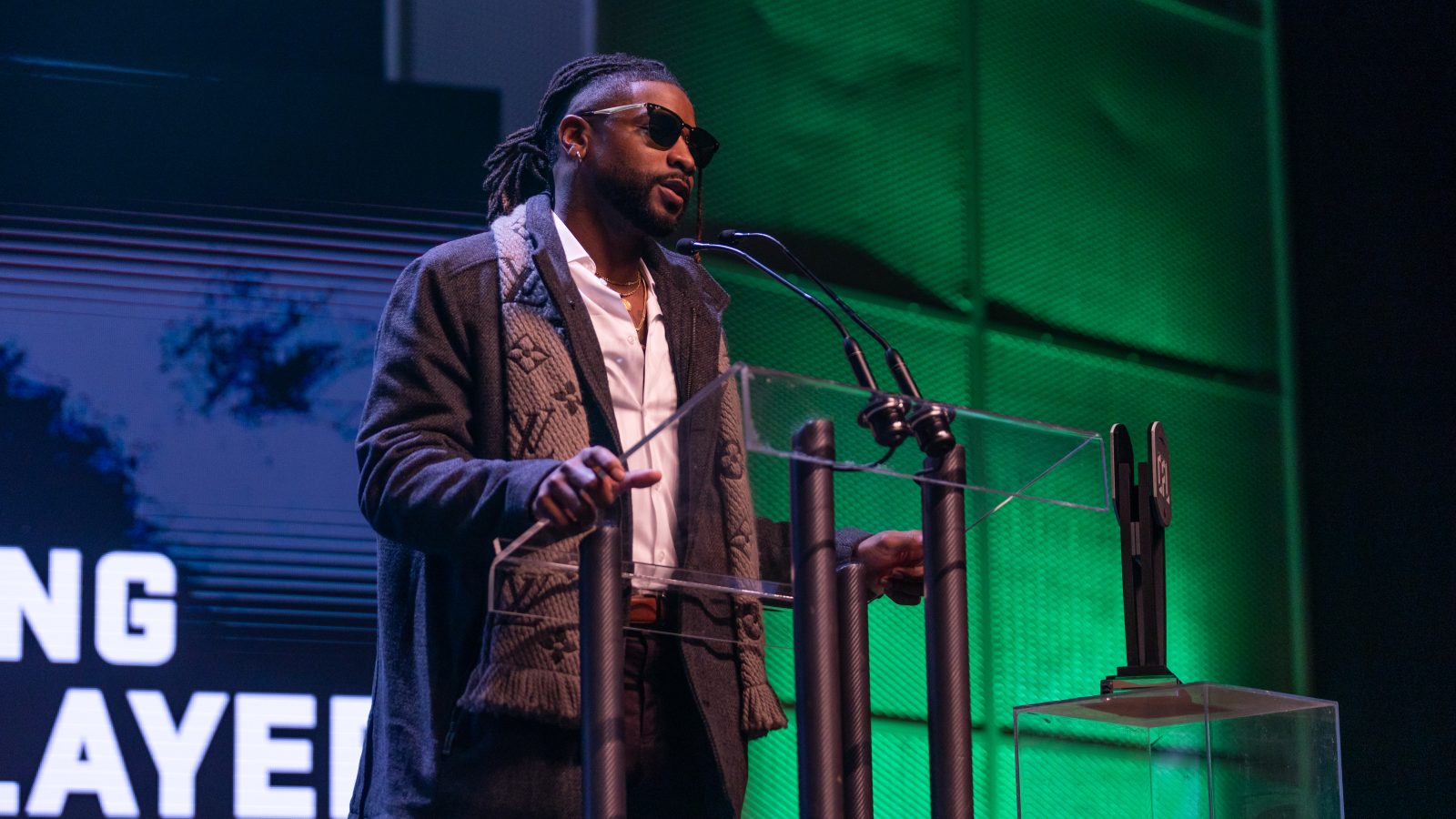 The Saskatchewan Roughriders are happy to announce that American receiver and returner Mario Alford has capped off his record-breaking season by being named the CFL’s Most Outstanding Special Teams Player.

Alford came over to the Saskatchewan Roughriders via trade in Week 5 and went on to make CFL and Roughrider history. In just his second game in Green and White he ran a missed field goal back 112-yards for a touchdown. An electric athlete, Alford also had a 98-yard kickoff return touchdown in Week 10 against the Elks and a 92-yard kickoff return touchdown versus the Blue Bombers in Week 14. His league-leading fourth and final return of the year – the 104- yard punt return in Week 20 against the Stampeders, cemented his place in the history books.

The best return man in the league will be back in Green and White for the 2023 season after he signed a contract extension this past Tuesday.