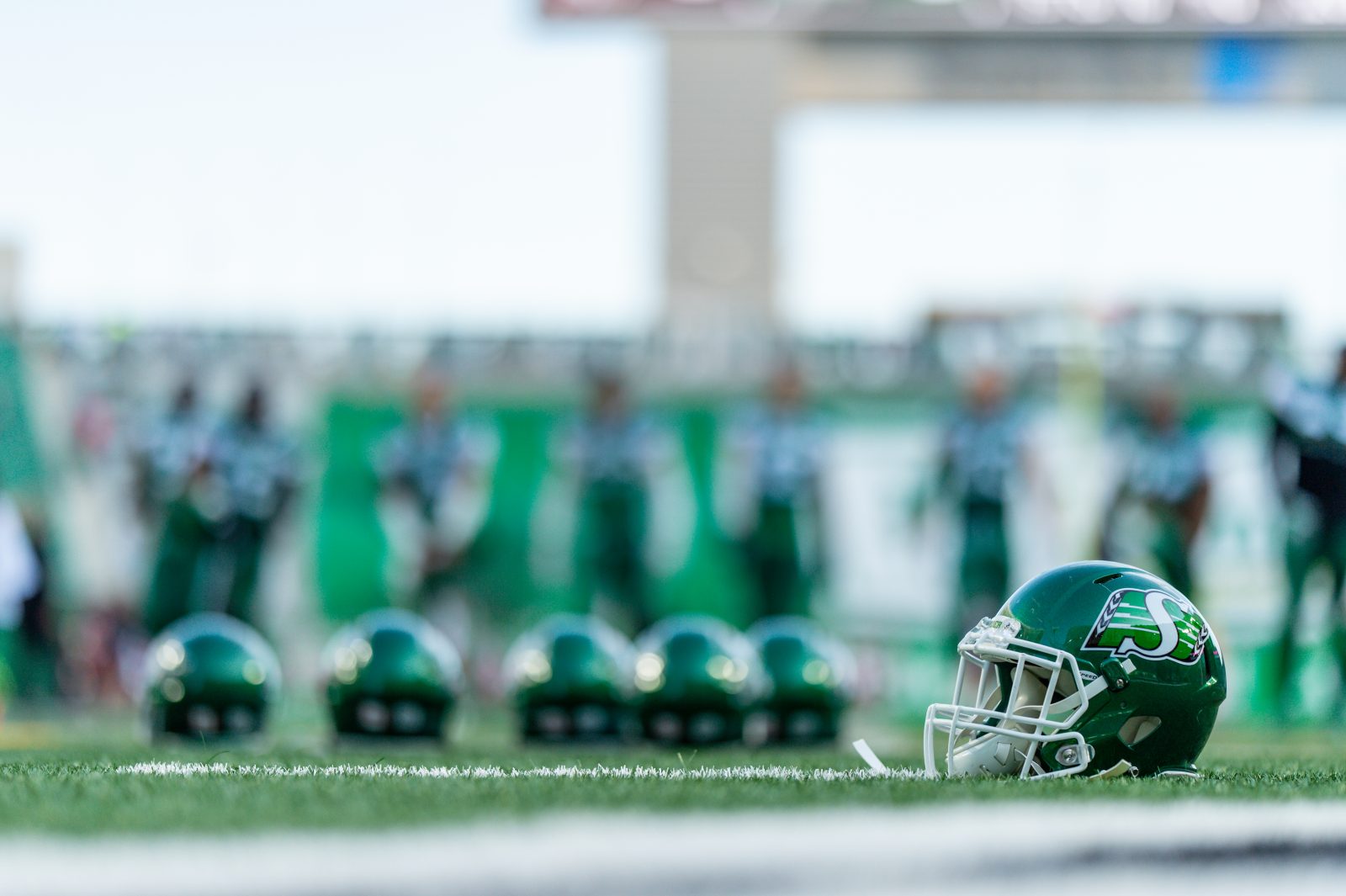 Prior to his time as a Gamecock, Cooper spent one season (2017) at Clemson University where he completed 25 passes for 256 yards and two touchdowns while throwing no interceptions.

Parker (6’1-210) spent three collegiate seasons (2019-21) at Howard Payne University. The Texas native saw action in 25 games, making 123 catches for 2,282 yards and 21 touchdowns. The former Yellow Jacket also contributed in the ground game, taking 19 rushes for 138 yards and one touchdown. On special teams, Parker returned 14 kicks for 200 yards and 15 punts for 207 yards and one touchdown.

Thomas (6’3-195) spent three collegiate seasons (2019-22) at Hinds Community College and racked up 65 catches for 1,287 yards and 10 touchdowns. He contributed on special team as a returner, taking 10 kick returns for 190 yards and eight punt returns for 145 yards. The former Eagle earned MACCC All-Conference South honours in 2021 after finishing second in the conference with 788 receiving yards.