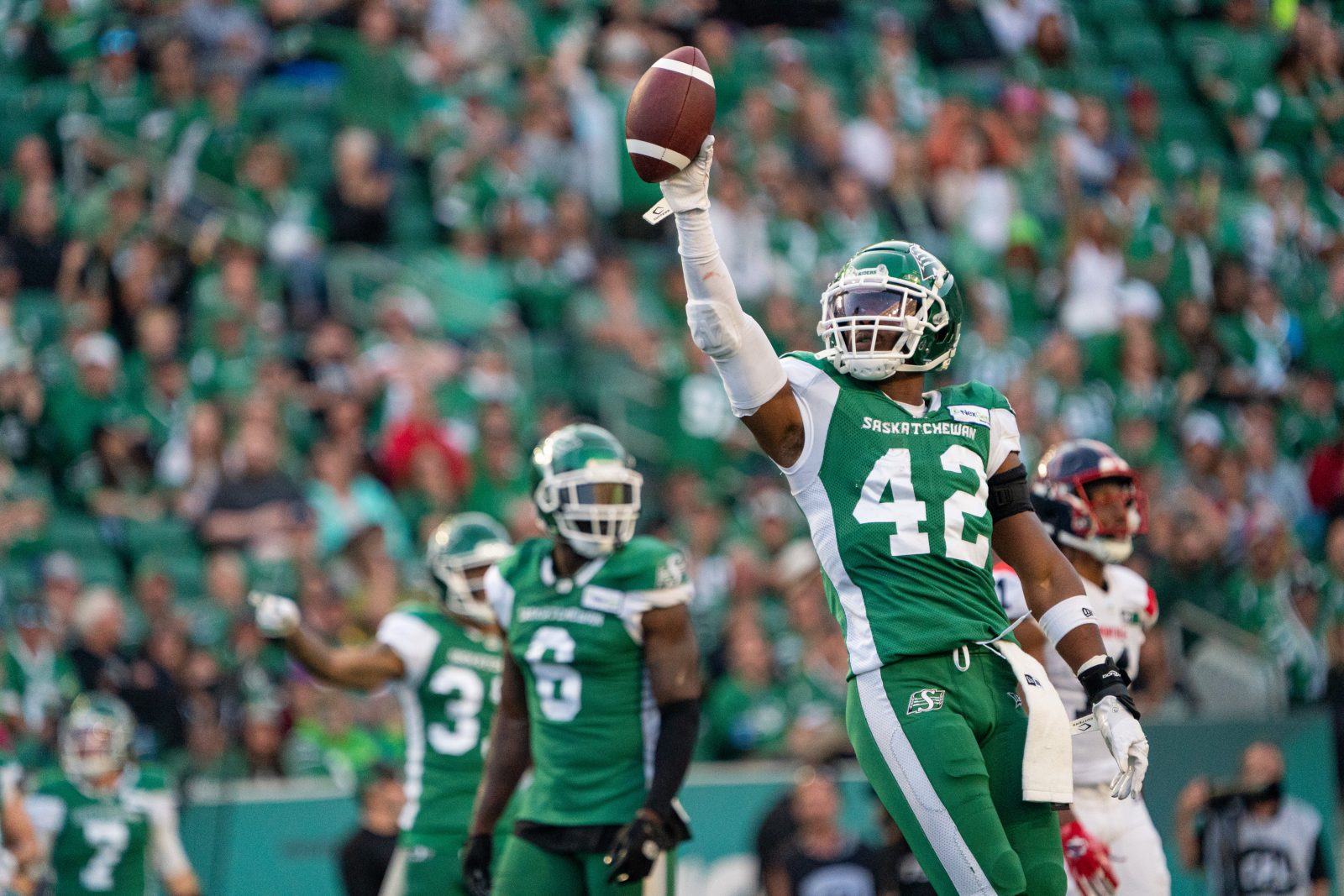 The Saskatchewan Roughriders are pleased to announce American cover linebacker Derrick Moncrief has been named a West Division CFL All-Star.

Moncrief started for 17 games this season for the Green and White and recorded 49 defensive tackles, one special teams tackle, and four interceptions. Moncrief was tied for fourth in the CFL in interceptions and had an interception in three of the Club’s first four games. The 29-year-old racked up a season-best nine tackles in Week 20 against the Calgary Stampeders. Moncrief started his CFL career in Saskatchewan, where he was previously named a West Division and CFL All-Star in the 2019 season.

Earlier today the league issued an incorrect list of CFL Divisional All-Stars. You can view the leagues apology for this error here and a full list of All-Stars here.

The 2022 CFL All-Stars will be announced on Thursday, November 10.