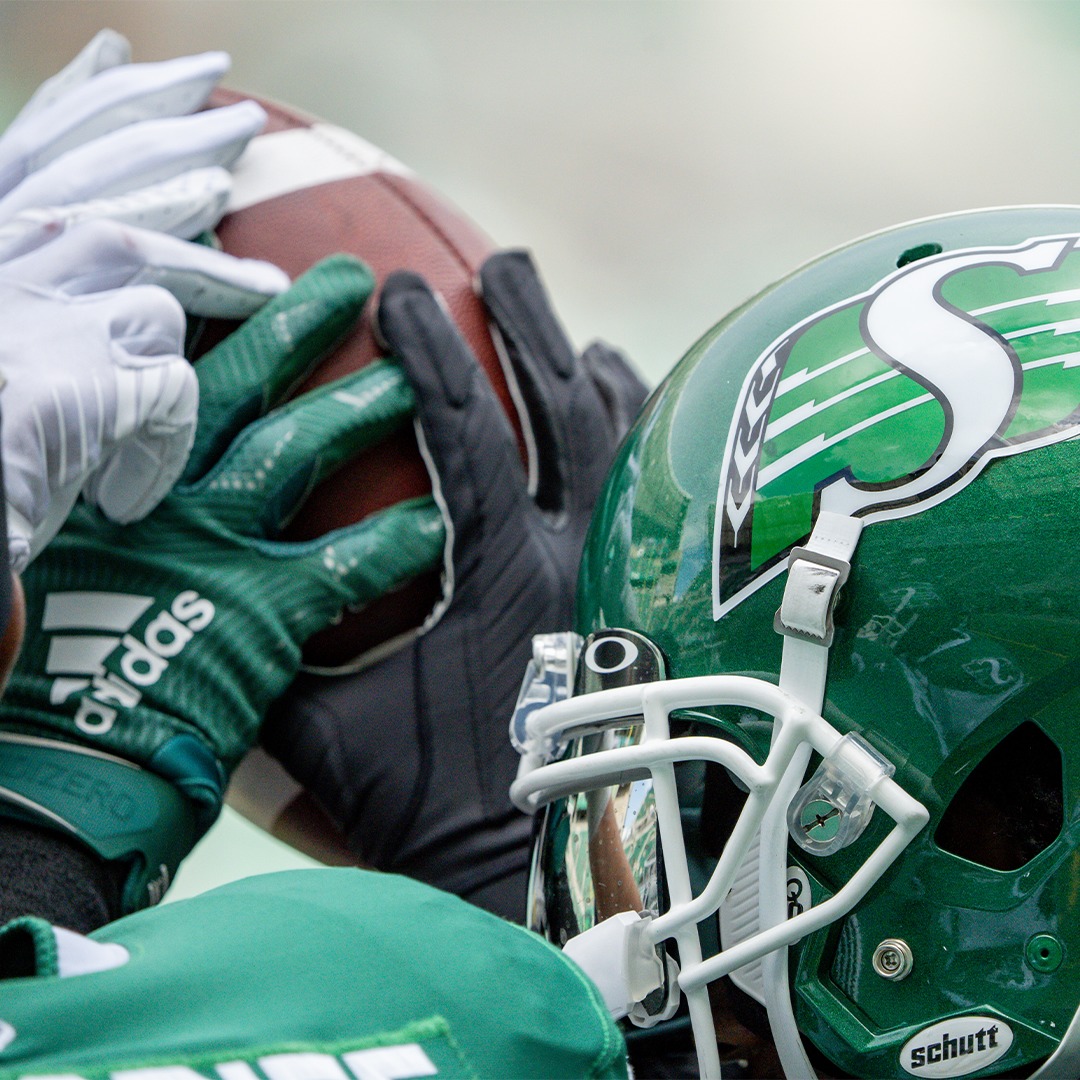 Brown (6’0-195) initially signed with the Riders in 2019 and spent the last two seasons with the Club before he was released at the end of 2022 training camp. In 11 games with the Green and White, Brown recorded 22 defensive tackles, one special teams tackle, one interception, one forced fumble and two fumble recoveries.

The Georgia native spent four collegiate seasons (2014-18) at Troy University. In 2018, he played in all 13 games and earned 44 tackles, one-and-a-half tackles for a loss, one interception, six defended passes as well as Second Team All-Conference honours. Brown received First-Team All-Sun Belt honours in 2017 after starting 12 of 13 games played putting up 33 tackles, five interceptions (one returned for a touchdown) and six pass breakups. He was a walk-on receiver in 2015 before redshirting in 2016 when he moved to defensive back.

The California native spent the 2020 season at Arkansas State University, starting 10 games and making 76 tackles, 18.5 tackles for loss, seven sacks and one defended pass. Rice was named a First-Team All-Sun Belt Conference player at the end of the season.

Previously, Rice played four collegiate seasons (2016-19) at Fresno State University, racking up 122 defensive tackles, including nine tackles for loss, three sacks, two interceptions, five defended passes, four forced fumbles, two fumble recoveries and one fumble return for a touchdown over 17 games. In the 2019 season, Rice earned First-Team All-Mountain West honours. Rice started his career as a running back, suiting up for six games and starting one in his freshman season.