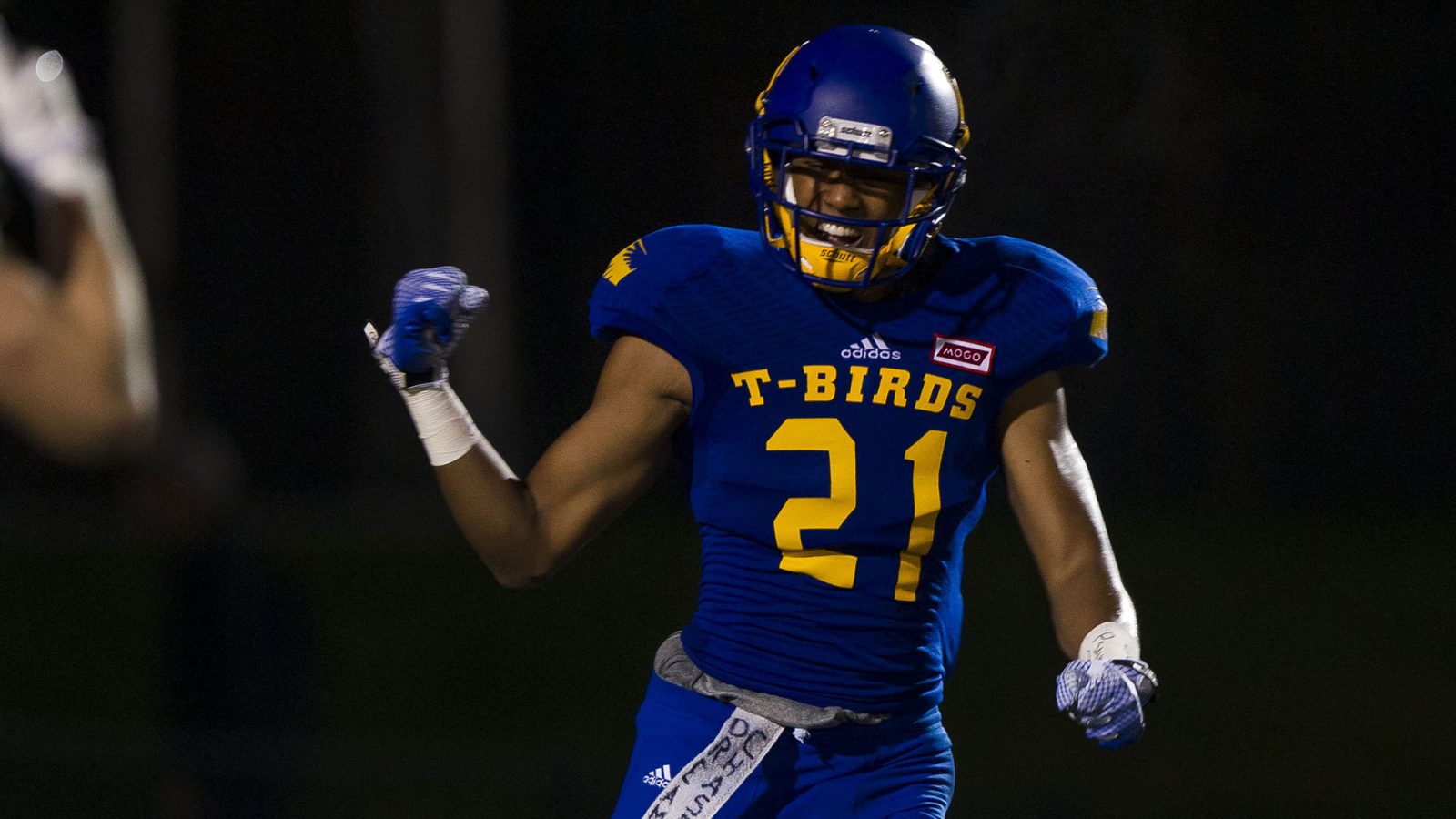 The Saskatchewan Roughriders have signed National defensive back Malcom Lee.

Lee (6’2-200) was selected by the Calgary Stampeders in the fifth round, 46th overall, of the 2019 CFL Draft. He joined the Stamps in August of 2021 and played seven games making three special teams tackles.

Lee played four collegiate seasons (2015-18) at the University of British Columbia – starting his career as a receiver, before transitioning to defence in the 2016 season. He played a total of three seasons on defence and had 95 tackles, seven interceptions, 21 pass breakups, one forced fumble and one fumble recovery. He earned Canada West all-star honours in 2017.

As a receiver during his first year as a Thunderbird, Lee had nine catches for 123 yards and one touchdown. He enrolled at UBC after redshirting the 2014 season at the University of Nevada.