Join Us For Football Weekend In Saskatchewan This September 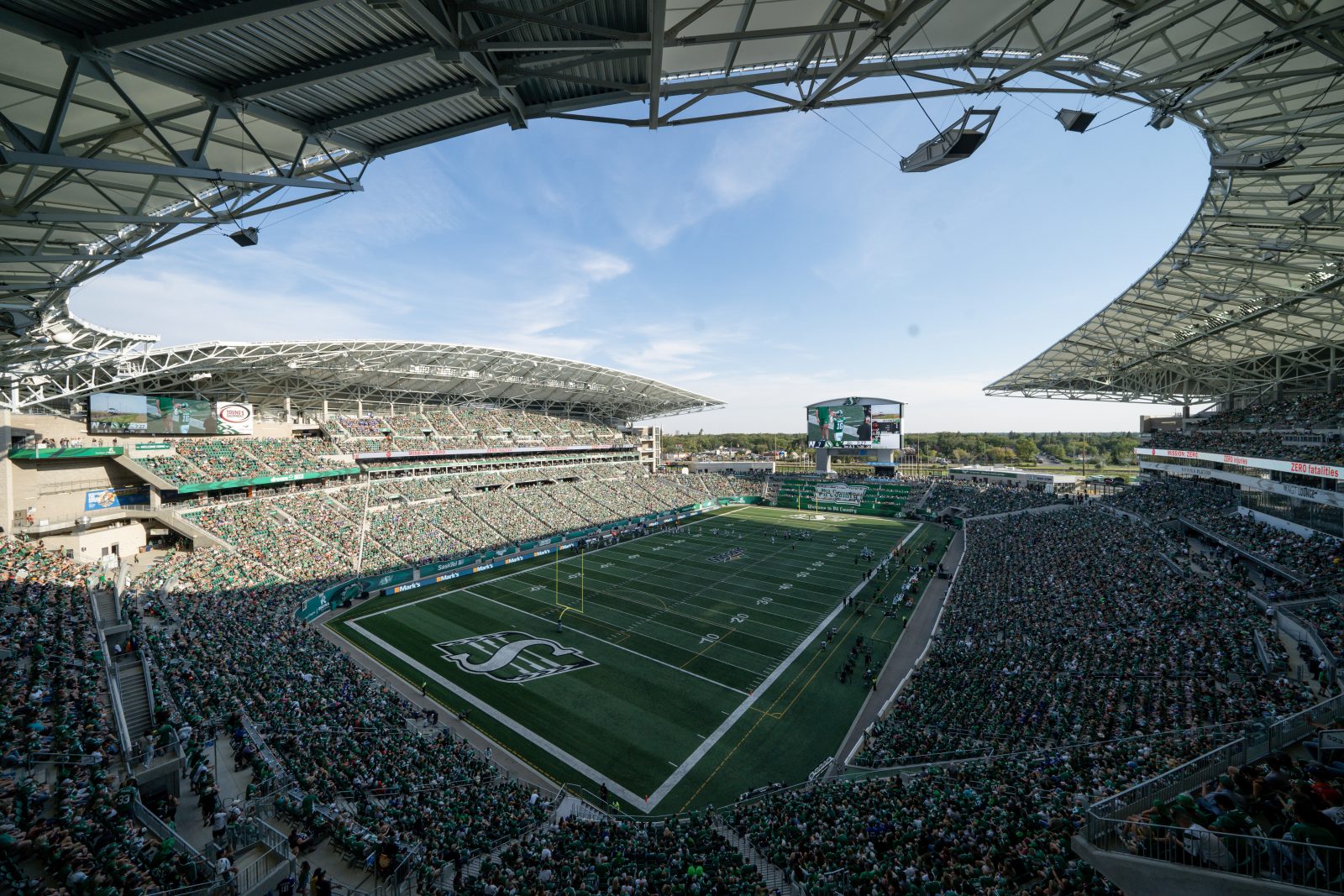 Join Us For Football Weekend In Saskatchewan This September

This exciting weekend will begin with the Roughriders Lights Out Game on Friday, September 16th against the Edmonton Elks and continue through Saturday when the Saskatoon Hilltops visit the Regina Thunder in the afternoon and the Huskies play the Rams Saturday evening.

“We know how passionate Saskatchewan football fans are and we wanted to give them a weekend full of the best football this province has to offer,” said Jeff Yausie, Executive Director of Football Saskatchewan. “From our Green and White to our elite teams at the university and junior level, you won’t want to miss any of the action.”

Fans will be able to buy bundled ticket packages for all three games during Football Weekend in Saskatchewan, with special student sections at the Roughrider game set aside for Hilltops and Huskies fans and Thunder and Rams fans to sit among friends and fellow supporters.

After visiting Coors Light Party in the Park and taking in the Rider Lights Out game on Friday night, fans are encouraged to spend the whole day at Mosaic Stadium and the REAL District on Saturday where Confederation Park will come alive with activities including an outdoor concert (artist to be announced) between the two games.

Special ticket packages for Football Weekend in Saskatchewan are already on sale through the Roughriders, Rams, Huskies, Hilltops and Thunder and include both adult and youth pricing.

Tickets are available for fans of both cities— with special sections reserved so you can display your colours alongside fellow fans. Find your seats here, no matter which side of the battle you’re on!