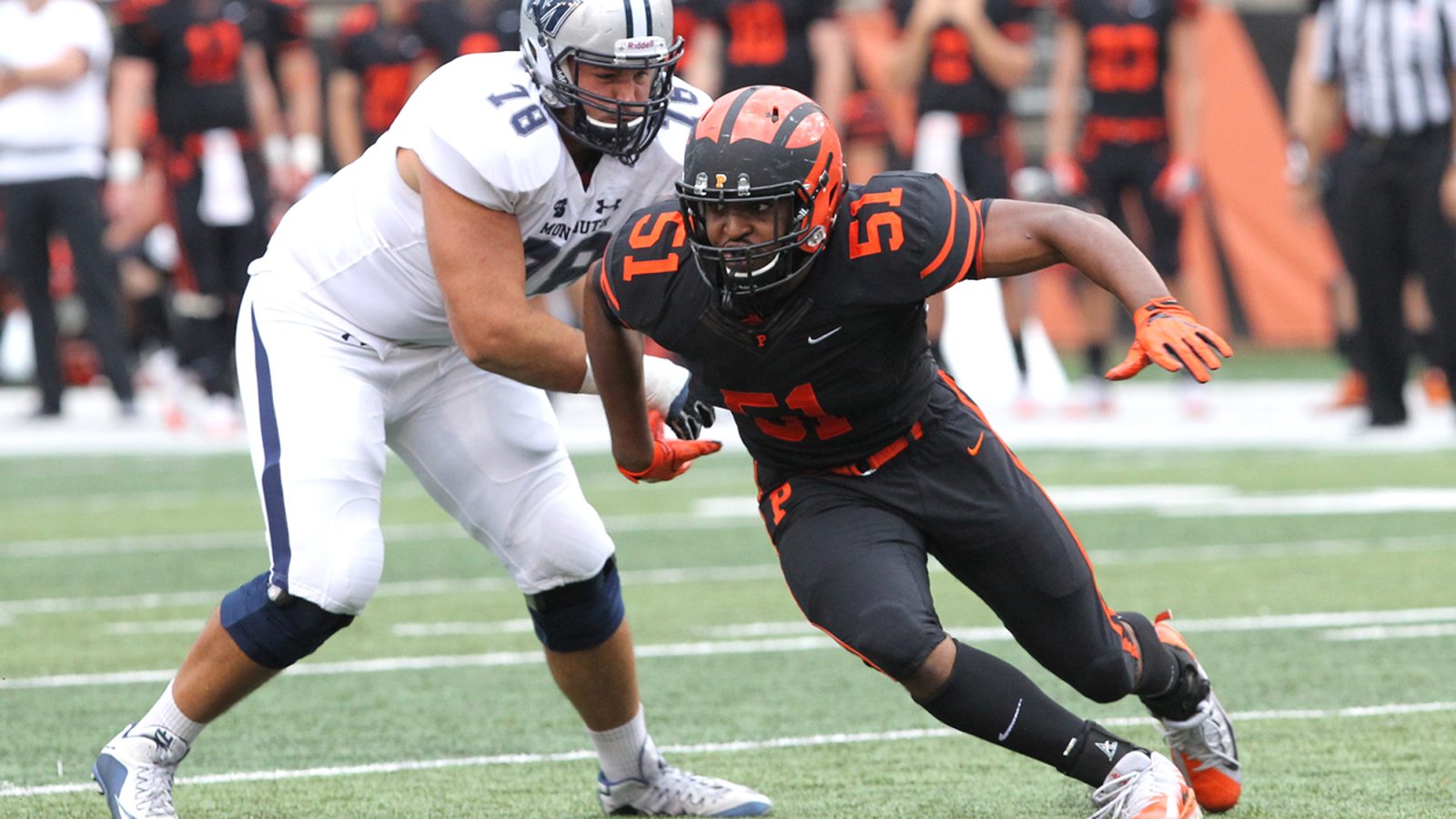 Wright (6’0-255) comes to the Roughriders after attending rookie minicamp with the Seattle Seahawks.

The Georgia native played four collegiate seasons at Princeton University suiting up for 37 games as a Tiger. Over that time, he earned 107 tackles, 25.5 tackles for loss, 20 sacks, and four forced fumbles. As a senior in 2021, Wright put up career highs and led the conference in tackles for loss (13) and sacks (11.5) on route to being named First-Team All-Ivy as voted by coaches and Phil Steele First-Team All-Ivy.