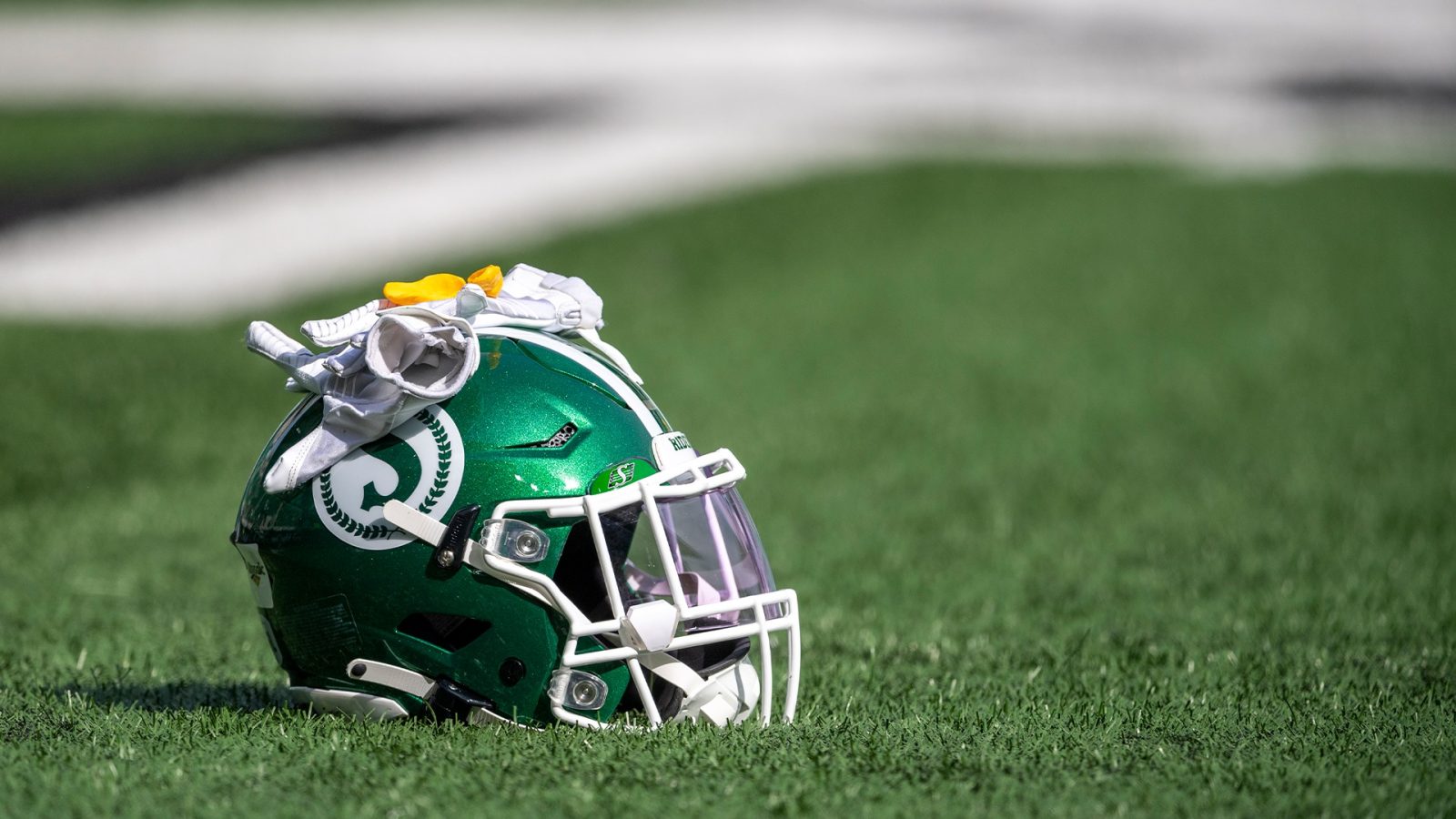 Christmas (6’3-302) was selected by the Seattle Seahawks in the sixth round, 209th overall, of the 2019 NFL Draft. He went on to spent time with both the Seahawks and the Pittsburgh Steelers.

Christmas played five collegiate seasons at Florida State (2014-18) suiting up for 44 games as a Seminole. He made 106 career defensive tackles including 11.5 tackles for loss, three-and-a-half sacks, 13 passes defended, two fumble recoveries, one forced fumble and a blocked punt. As a senior, he was named third-team All-ACC and his team’s Most Valuable Defensive Lineman.

Pope (5’8-205) was signed by the Seattle Seahawks as an undrafted free agent following the 2016 NFL Draft. He played the last six years in the NFL spending time with several teams, but suiting up for 24 regular season games with the Seattle Seahawks and the Los Angeles Chargers. Over those games, the 28-year-old ran 37 times for 140 yards while adding 11 catches for 51 yards and a touchdown.

The Alabama native spent three collegiate seasons (2013-15) at Jacksonville State, playing in 41 games for the Gamecocks. He earned 486 carries for 3,130 yards and 33 touchdowns and was named to the 2015 All-Ohio Valley Conference First Team.