Charleston Hughes Is Back In Green And White 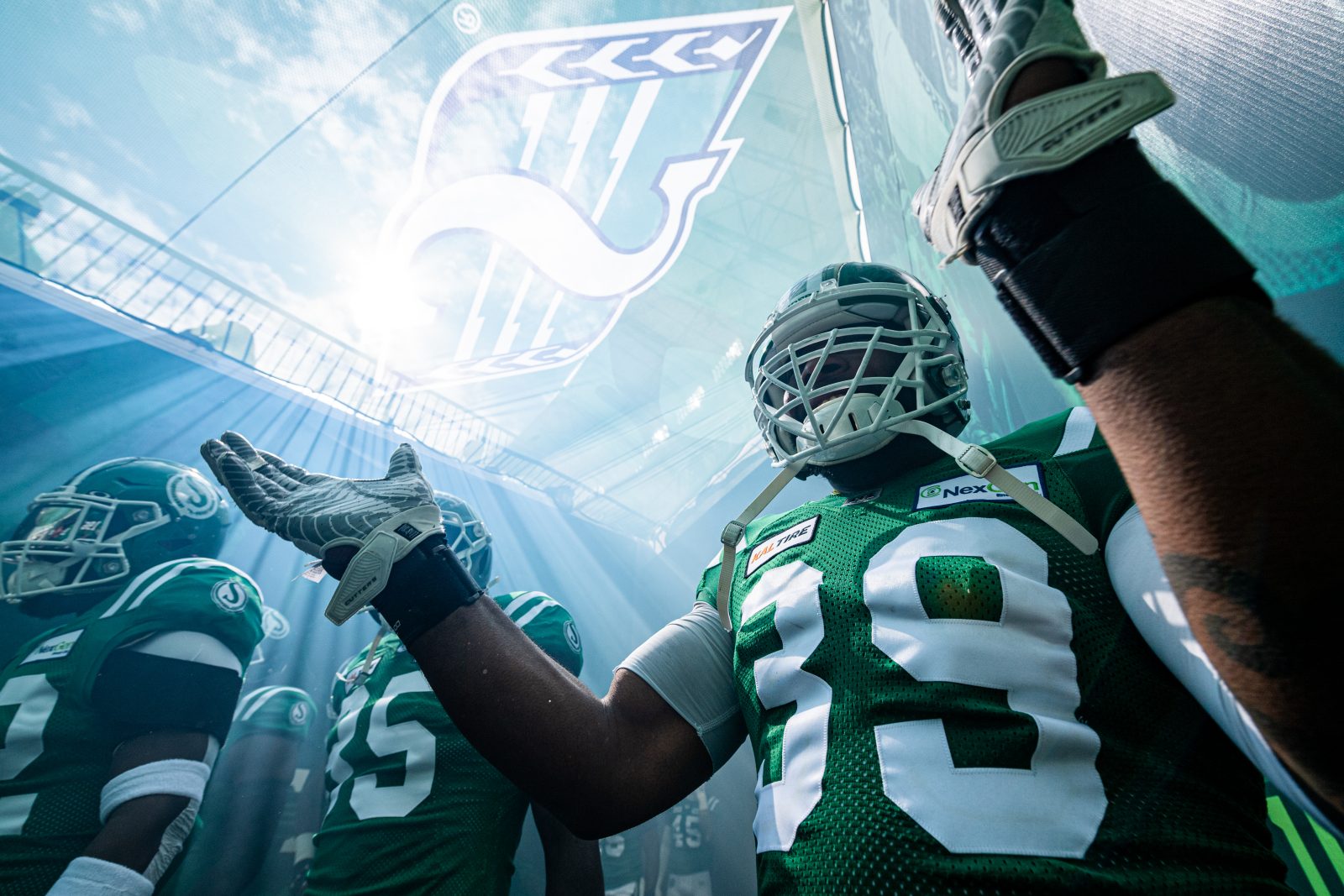 Charleston Hughes Is Back In Green And White

Hughes (6’1-246) returns to the Roughriders for his 14th CFL season after spending 2021 with Toronto Argonauts. The Michigan native played nine games with the Argos, registering 18 defensive tackles, one special teams tackle and two sacks. He played two stellar seasons in Saskatchewan (2018-19) where he won the sack title both years and was named a CFL All-Star. He made a total 85 defensive tackles, an eye-popping 31 sacks, seven forced fumbles and two defensive touchdowns in the Green and White.

He won Grey Cup championships with the Stampeders in 2008 and 2014.