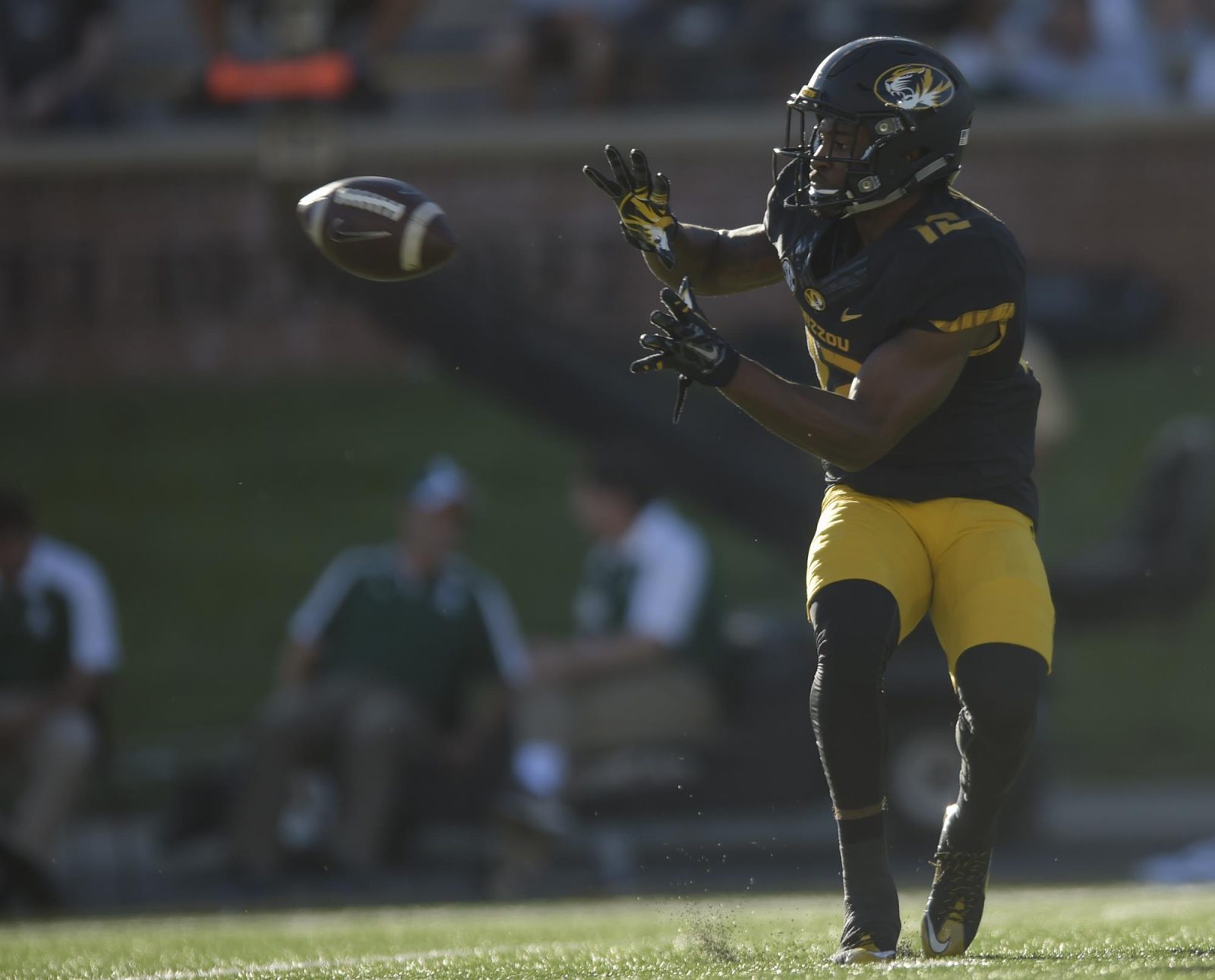 Johnson (5’10-180) was signed by the Washington Commanders as an undrafted free agent in 2020. The 25-year-old most recently spent time with the B.C. Lions, attending training camp in 2021.

The Tennessee native spent five collegiate seasons (2015-19) at the University of Missouri, appearing in 46 games with the Tigers. He made 153 receptions for 2,190 yards and 13 touchdowns and added seven rushing attempts for 135 yards. He also contributed on special teams, returning 29 punts for 229 yards and one touchdown. In the 2018 Liberty Bowl, Johnson broke the Mizzou bowl game record for longest touchdown reception on an 86-yard fourth-quarter catch-and-run score. During the 2017 season, he had four touchdown receptions that were 65 yards or longer, including a 79-yard major in the Texas Bowl. He was named to the 2016 SEC All-Freshman Team after a strong 2016 season.