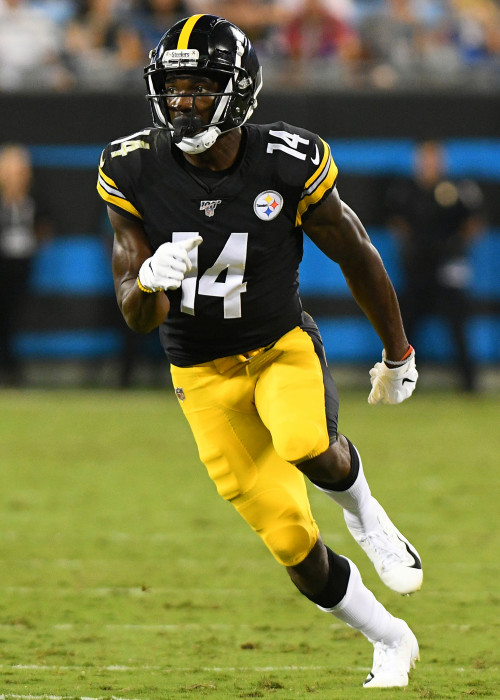 Jones (6’2-225lbs) joins the Roughriders after five years in the NFL, most recently spending time with the Jacksonville Jaguars. He was initially signed by the Houston Texans as an undrafted free agent in 2016 and spent the season on the practice roster. He went on to spend time with the Kansas City Chiefs and Pittsburgh Steelers, before landing with the Dallas Cowboys in 2019. Jones played five regular games with the Cowboys, making four receptions for 61 yards. Jones first signed with the Roughriders in 2021, and has re-committed to the Club after he was unable to attend training camp.

The 29-year-old Mississippi native spent five collegiate seasons at the University of Memphis (2011-15), appearing in 51 games and making 27 starts. Over that time, he made 90 catches for 1,215 yards and nine touchdowns and averaged 13.5 yards per catch. Jones also appeared on special teams where he made five tackles, returned one punt return for a touchdown and blocked two punts. In his junior year he helped the Tigers win the American Athletic Conference (their first league title since 1971) and the inaugural Miami Beach Bowl.