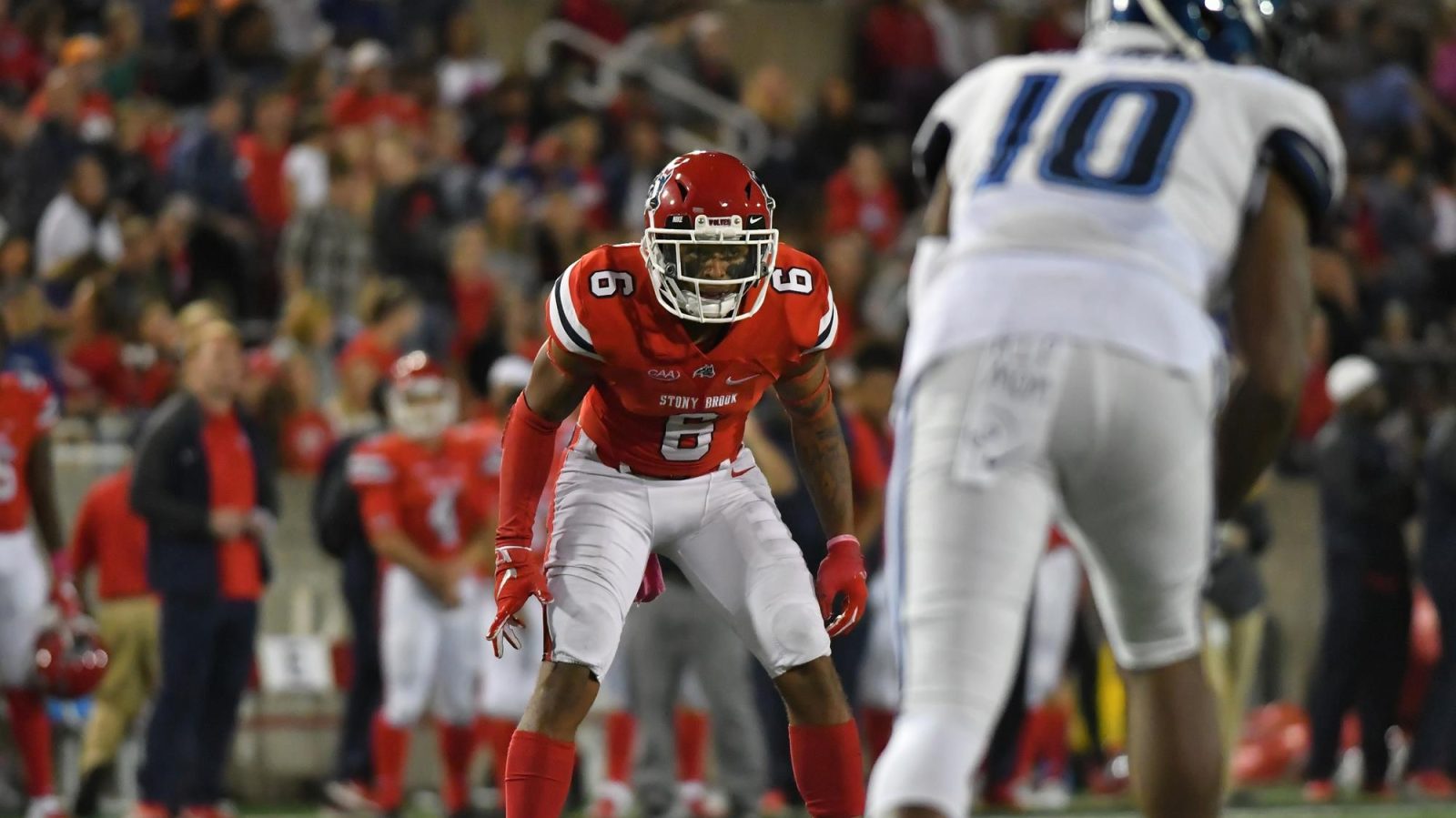 The Saskatchewan Roughriders have signed American defensive back TJ Morrison.

He spent four collegiate seasons at Stony Brook (2016-2020) playing 40 games as a Seawolf. The New York native made 109 career defensive tackles, including five tackles for loss, one sack, two interceptions, 18 pass deflections and one fumble recovery. Morrison also contributed on special teams, returning a punt 35 yards for a touchdown.

As a senior, Morrison’s strong leadership and commitment to community service saw him named captain of the Seawolves and nominated for the National Football Foundation’s William V. Campbell Trophy which is awarded to the American college football player with the best combination of academics, community service, and on-field performance.