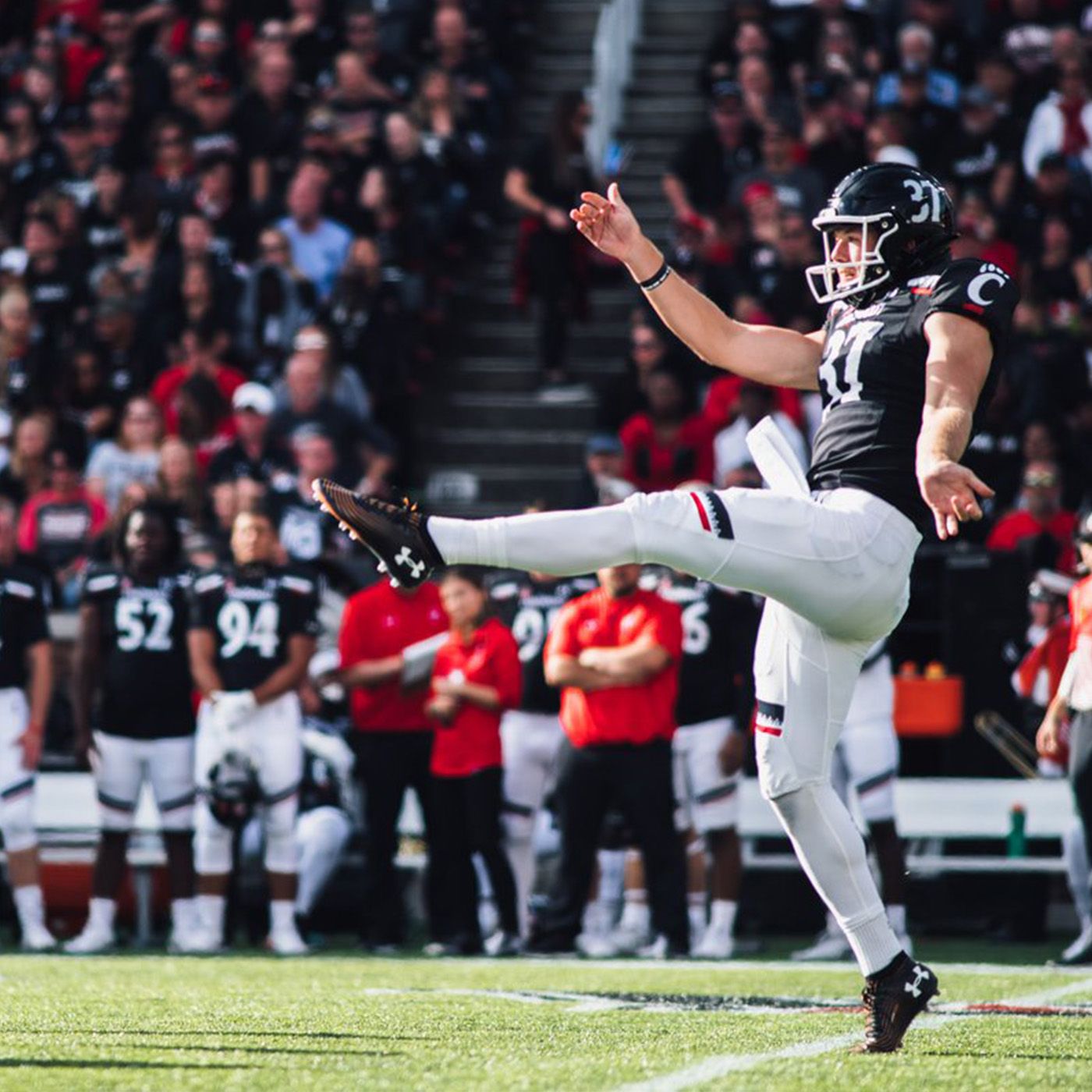 Smith (6’5-235) was signed by the Tennessee Titans as an undrafted free agent in 2021 and tried out for the Baltimore Ravens in October.

The Australian played 49 games over four collegiate seasons (2017-20) at the University of Cincinnati, becoming UC’s all-time leading punter and a four-time all-conference player. Smith joined the Bearcats as a true freshman and made his mark immediately after he kicked 64 times for a 42.0-yard per kick average and was a First-Team All-American Athletic Conference selection. He went on to make a total 235 career punts for 10,245 yards and just three touchbacks with a 43.6-yard average (second all-time at UC). Over his career, he made 91 punts inside the 20 and 43 kicks over 50 yards.

The 27-year-old collected many collegiate career accolades culminating in an invitation to the 2021 NFL Combine and the 2021 Reese’s Senior Bowl. He was also a Ray Guy Award Finalist (awarded to the nation’s best punter) in 2018.