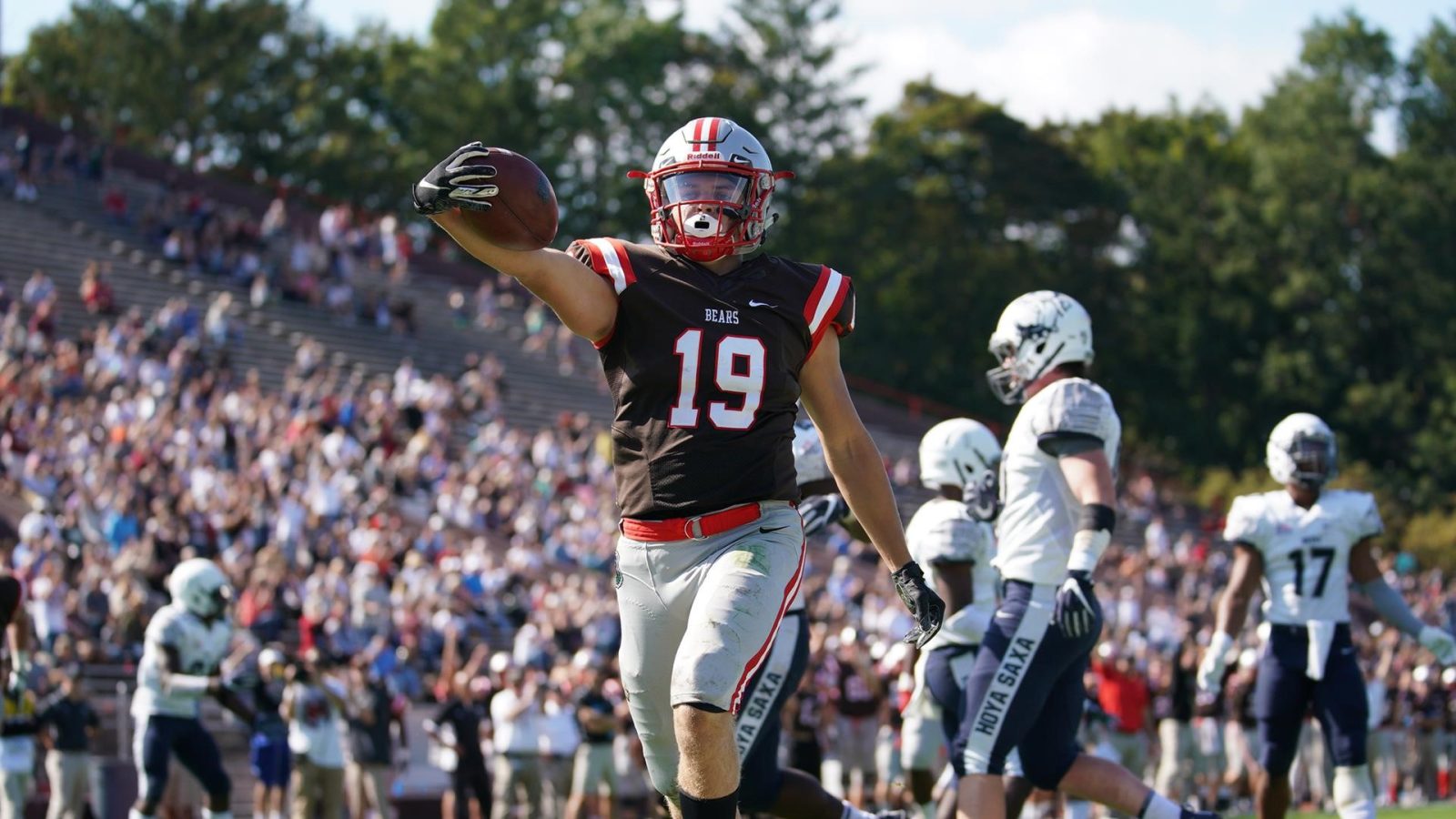 Prall (6’0-190) spent four seasons at Brown University (2016-19) and became one of the Bears top receivers. The Ohio native played in 40 games over his four seasons earning 130 receptions for 1,627 yards, six touchdowns and a 12.5-yard average per catch. Prall led the Bears in receiving yards in his sophomore and senior seasons and received All-Ivy League Honourable Mentions in both. On top of receiving duties, he added 20 rush attempts for 139 yards and three touchdowns, returned 16 kickoffs for 335 yards (20.9-yard average) and 12 punts for 82 yards.