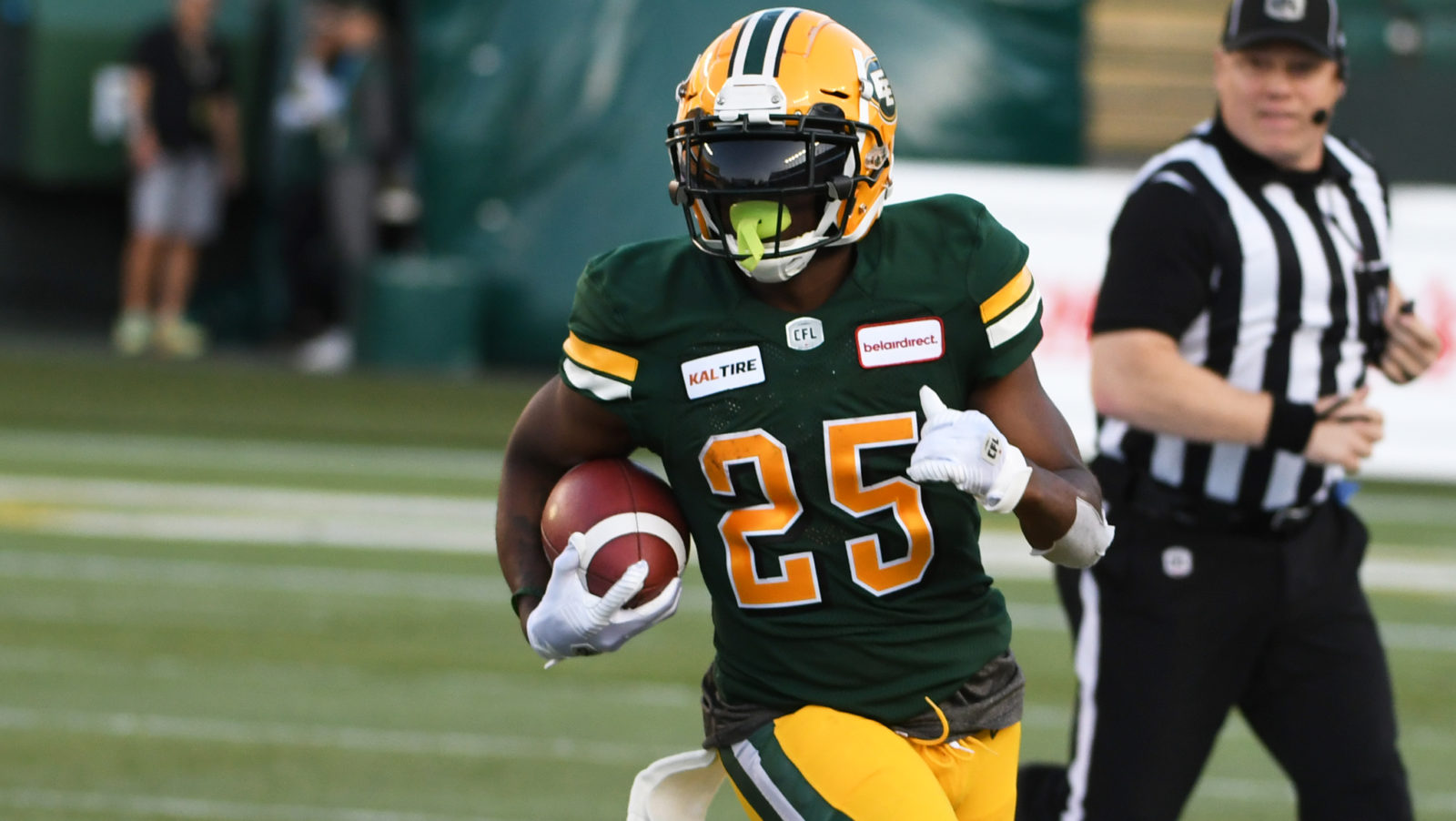 Cooper (5’10-190) spent the 2021 season with the Winnipeg Blue Bombers and B.C. Lions. In five games with B.C., he made 33 carries for 142 yards and one touchdown and 11 receptions for 69 yards. In Winnipeg, Cooper contributed on special teams, making eight punt returns for 19 yards and five kickoff returns for 108 yards.

Prior to signing with the Lions, the 29-year-old spent two seasons with the Edmonton Elks, suiting up for seven games. He rushed for 496 yards and two touchdowns, including a career-high 128 yards on July 25, 2019 against the Toronto Argonauts.

Collegiately, the Florida native spent three seasons at Fort Hays State (2012, 2015-16). In 35 games played, he made 456 carries for 2,768 yards and 19 touchdowns and added 736 yards receiving and ten more majors. As a sophomore in 2015, he was named a Don Hansen All-American Honourable Mention and all MMIA First-Team Running Back.