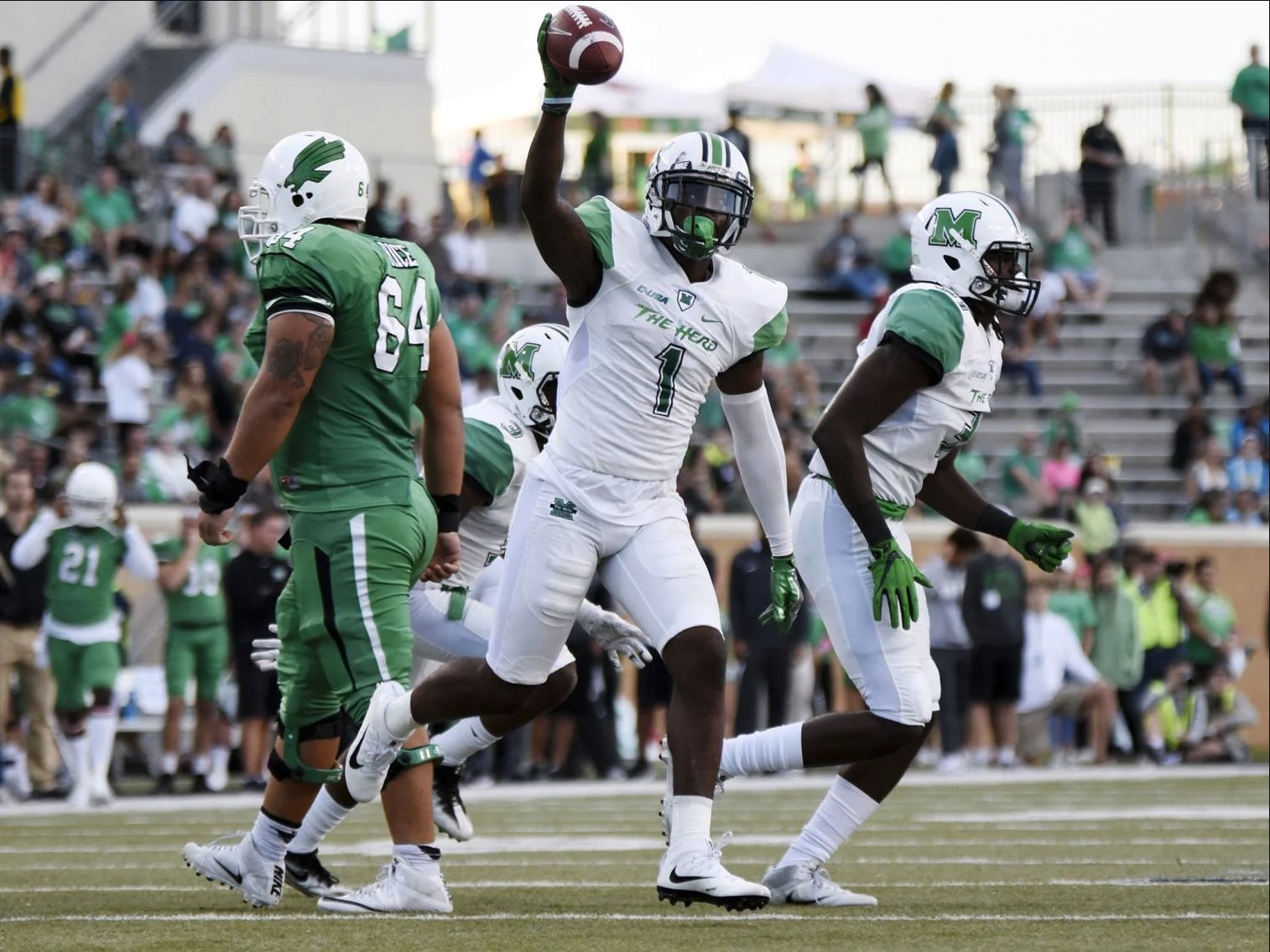 The Saskatchewan Roughriders have signed American defensive back C.J Reavis.

Reavis (6’0-198) made his NFL debut in 2018 with the Jacksonville Jaguars. Working his way onto the active roster, Reavis saw game action in December of that year against the Indianapolis Colts, where he recorded one tackle. After moving on from the Jaguars, Reavis was signed by the Atlanta Falcons during the 2019 season, where he spent time on the practice roster.

Reavis was a highly recruited high-schooler, receiving offers from Tennessee, North Carolina and Ohio State amongst others, before settling on Virginia Tech. From there, he transferred to East Mississippi ahead of finishing his collegiate career at Marshall University.

The safety flourished in his time with The Herd, recording 132 tackles and playing in 21 games over two seasons. He added one interception and five tackles for loss during that time.