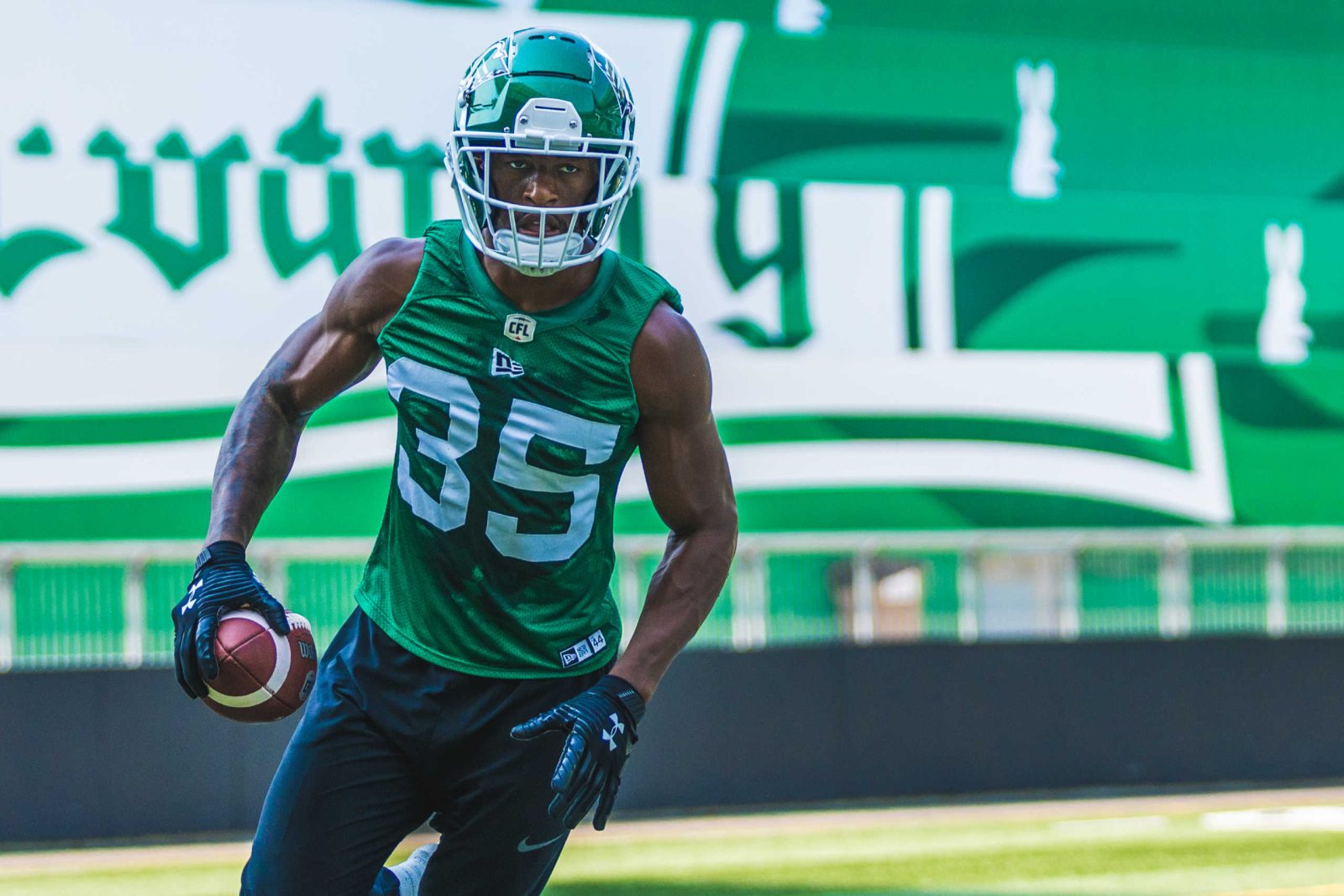 The Saskatchewan Roughriders have signed American defensive back A.J. Hendy.

In 2016, he signed with the Miami Dolphins as an undrafted free agent and made his NFL debut in Week 17. The Maryland native spent most of 2017 and 2018 on Los Angeles Chargers’ practice roster before being signed to the Houston Texans’ active roster in January of 2019. In 2020, Hendy played for the XFL’s New York Guardians, collecting 26 tackles, two tackles for loss and four pass deflections.