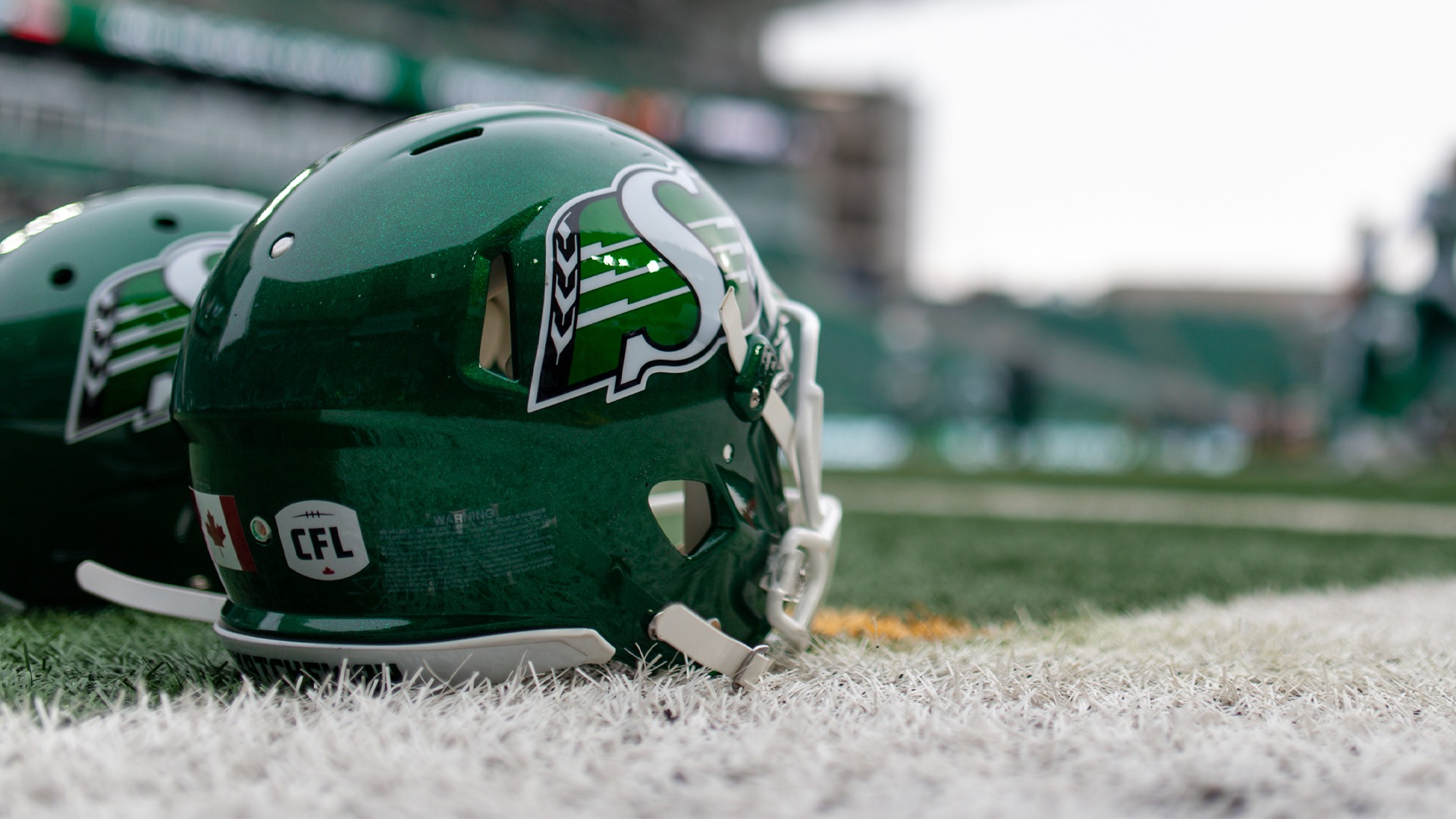 Brown (6’2-320) was signed by the Arizona Cardinals as an undrafted free agent in 2019 and suited up for nine regular-season games, making four tackles. The Maryland native went on to spend time with the Tennessee Titans (2020) and the Detroit Lions (2021).

Brown spent four collegiate seasons at Wofford College (2015-2018) where he started in 49 of the 50 games he played. Over that time, he made 174 defensive tackles, including 38 tackles for loss, 13.5 sacks, two pass deflections and two forced fumbles. The 24-year-old earned STATS and Phil Steele third team All-America honours as a senior, All-Southern Conference First Team honours for three straight seasons (2016-18) and led the Terriers in sacks and tackles for loss as a junior and a senior.