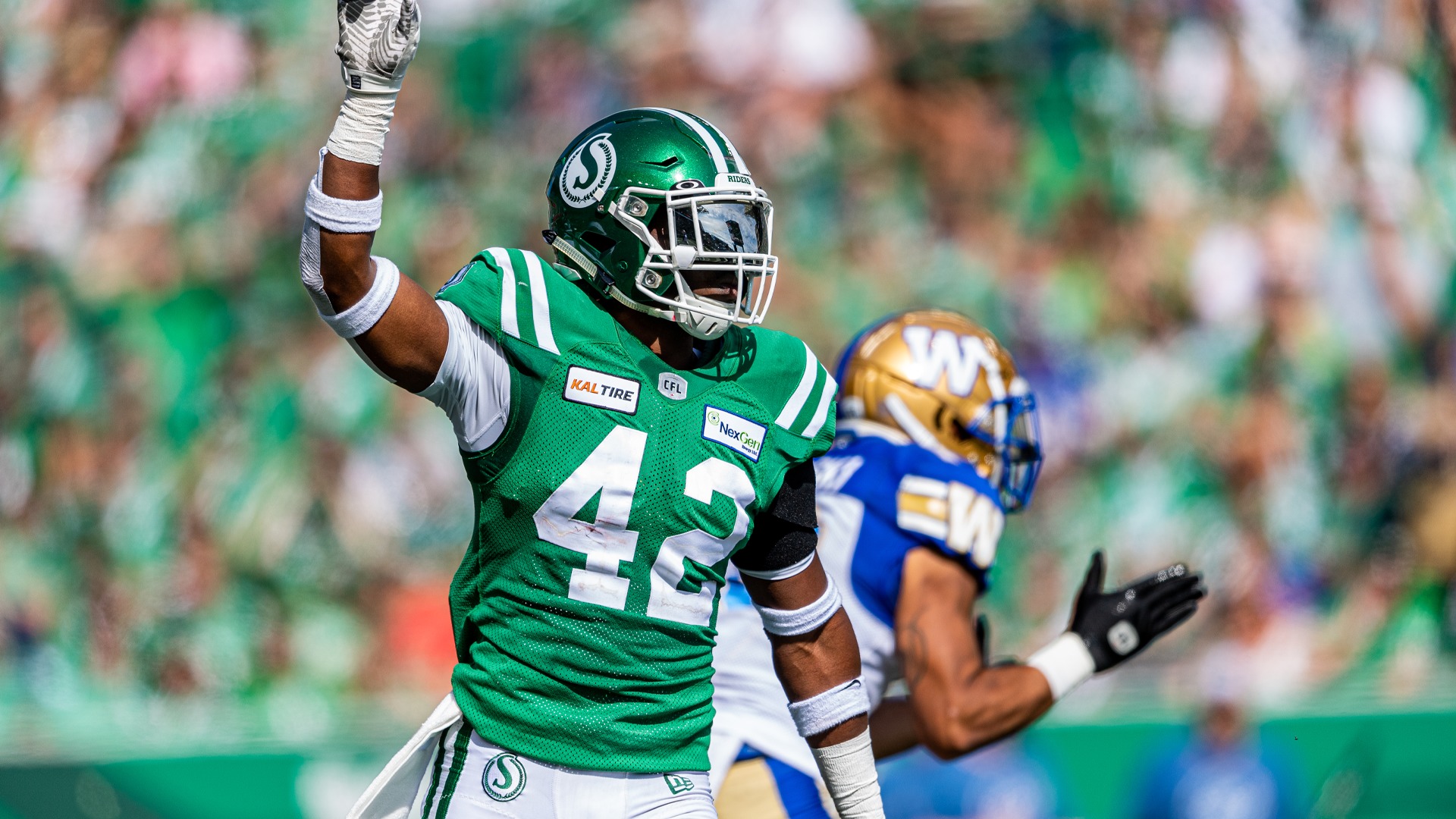 The Saskatchewan Roughriders have signed American linebacker Derrick Moncrief to a two-year contract.

Moncrief (6’2-220) returns to the Roughriders, where his pro football career began, after two years away.

His first tenure in Green and White came to an end in January 2020, when he signed an NFL contract. He played one regular season game with the Los Angeles Rams in Week 8 of the regular season, spending the rest of 2020-21 on the practice roster. Moncrief signed with the Edmonton Elks in September of 2021 and played nine games, tallying 23 defensive tackles and four sacks.

The Alabama native initially signed with the Roughriders in 2017 and went on to play 35 regular-season games over three seasons. He had a career year in 2019, that culminated in a CFL All-Star nod, after making 69 tackles, four sacks, three interceptions and a forced fumble. All told, he tallied 126 defensive tackles in Green and White, while adding four sacks, five interceptions and one forced fumble.