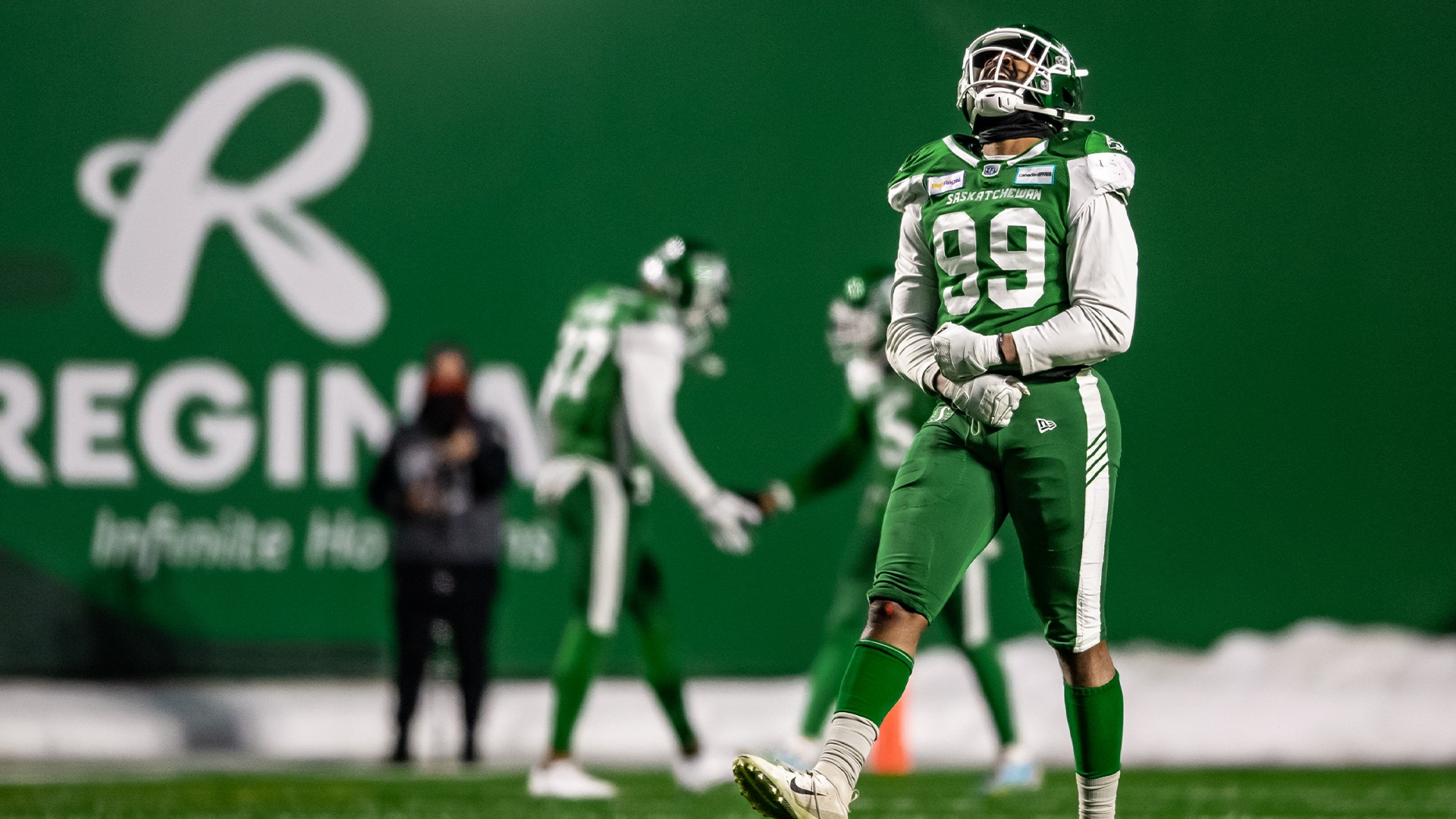 Woodard is coming off a breakout CFL season on the Roughriders defensive line earning 10 sacks – the second highest total in the league. He played 14 regular season games in the Green and White, making 21 defensive tackles and two forced fumbles. Woodard suited up for both the West Semi-Final and the West Final, tallying another four defensive tackles and one sack.

The Saskatchewan Roughriders retain Woodard’s CFL rights through the 2022 season.