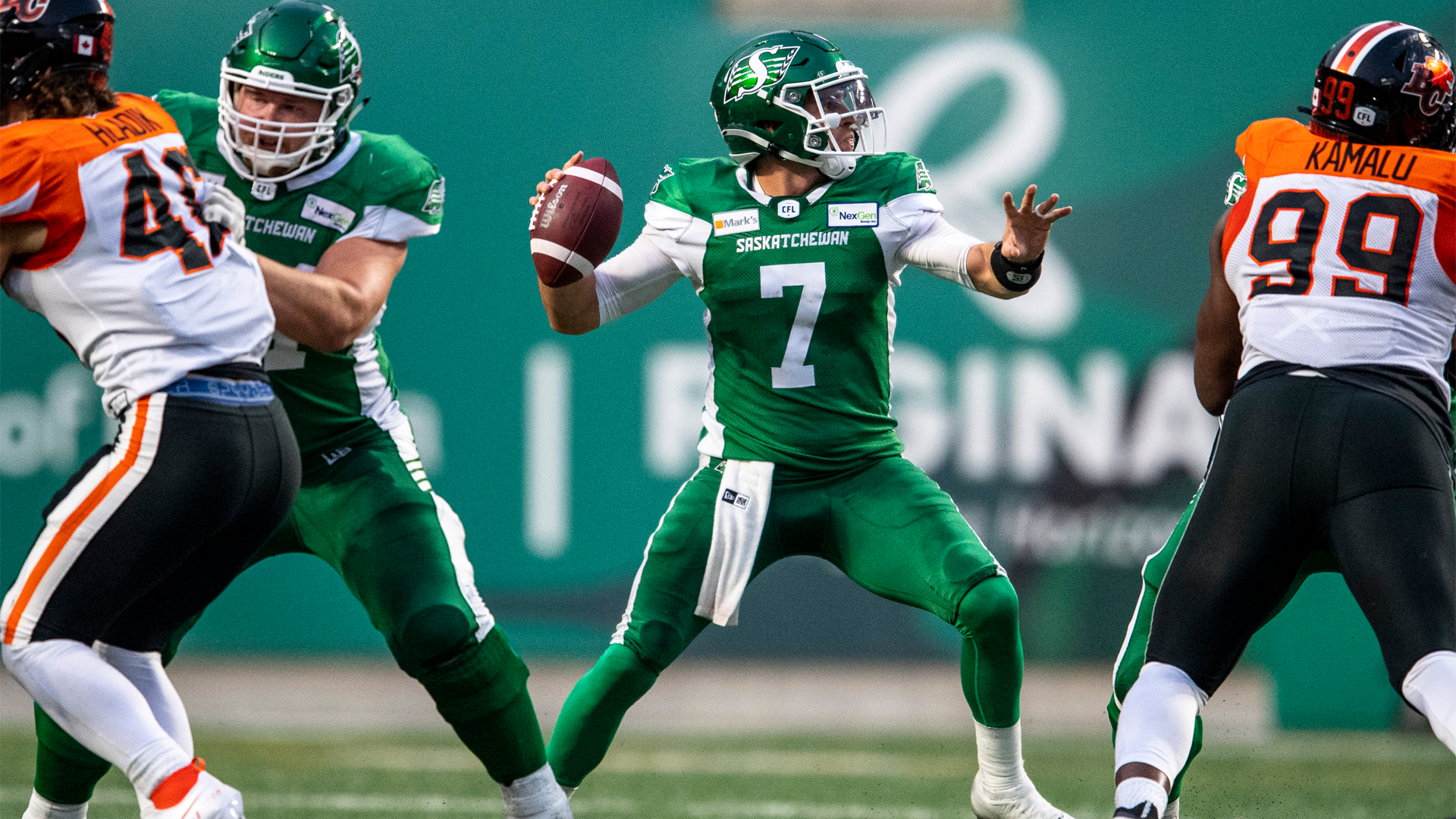 The Saskatchewan Roughriders and starting quarterback Cody Fajardo have agreed to a restructured contract for the 2022 season.

Fajardo initially joined the Club during free agency in 2019 and was thrust into action during the first game of the season. He made his first start at quarterback the following week and went on to throw for 4,302 yards and 18 touchdowns while rushing for 611 yards and another 10 touchdowns. The California native signed a two-year contract extension in October of 2019 and extended his deal through 2022 in January of last year.

“Cody has always been the definition of a team player, and this is just another example of that,” said Vice President of Football Operations Jeremy O’Day. “His leadership both on and off the field has been a large part of our success, and we appreciate his team-first mentality as we head into the 2022 season.”