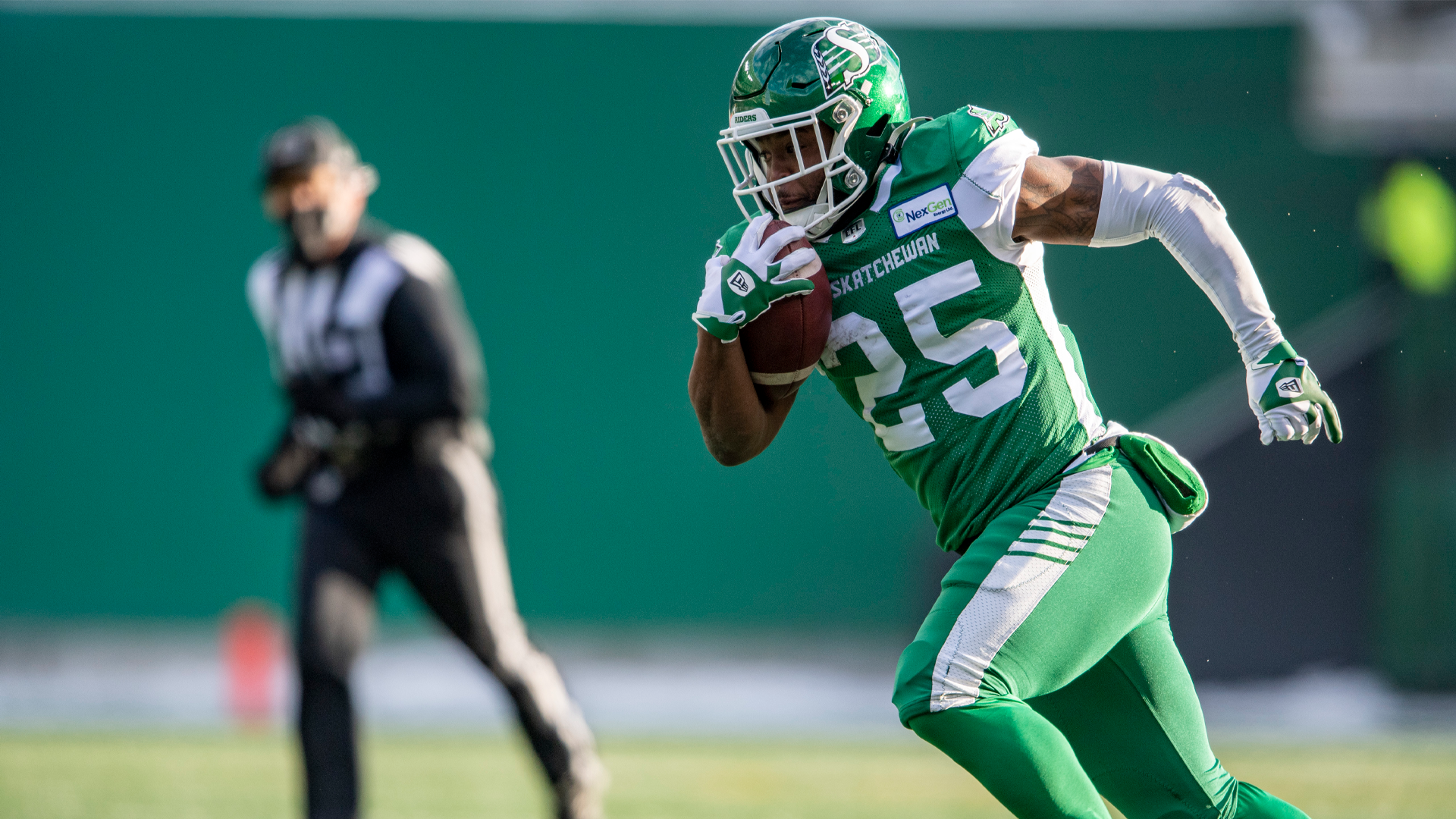 The Saskatchewan Roughriders have signed American running back Jamal Morrow to a contract extension.

Morrow (5’8-205lbs) remains in Green and White after a strong 2021 season where he developed into the Club’s primary kick returner. Morrow played eight regular-season games and two playoff games, returning 33 punts for 417 yards including a crucial 69-yard punt return touchdown in the West Semi-Final. Between the regular season and the playoffs, he added 32 kickoff returns for 699 yards – the second most yards in the league, and led the CFL in return yards off missed fields goals with 270. The 26-year-old also added 41 yards rushing and 52 yards receiving. Morrow initially signed with the Roughriders in 2019 and spent the season on the practice roster.