Scales (6’0-227lbs) signed with the Los Angeles Rams as an undrafted free agent in 2018 and over the next four seasons spent time with the Indianapolis Colts, Tampa Bay Buccaneers, Cleveland Browns and Pittsburgh Steelers, playing in four games in for the Steelers in 2020. The 25-year-old also played for the XFL’s Dallas Renegades before the league ceased operations.

Scales played four collegiate seasons with the Hoosiers and collected many awards and accolades along the way. The Ohio native was the first Indiana linebacker to earn All-America honors since 1987 and the first to collect first team All-Big Ten recognition since 1988. He finished third on IU’s all-time list with 46 career tackles for loss, sixth with 18 career sacks and 10th with 325 tackles.

Over 48 games played Scales made 218 solo tackles (325 total), eight interceptions (including one he returned for a touchdown), 16 pass deflections, two fumble recoveries, one forced fumble and nine quarterback hurries. As a senior, he was named First-Team All-Big Ten and for the second straight year was named Indiana’s Anthony Thompson Most Valuable Player and a team captain.

Scales will be moved to the Club’s suspended list while he completes his COVID-19 quarantine. 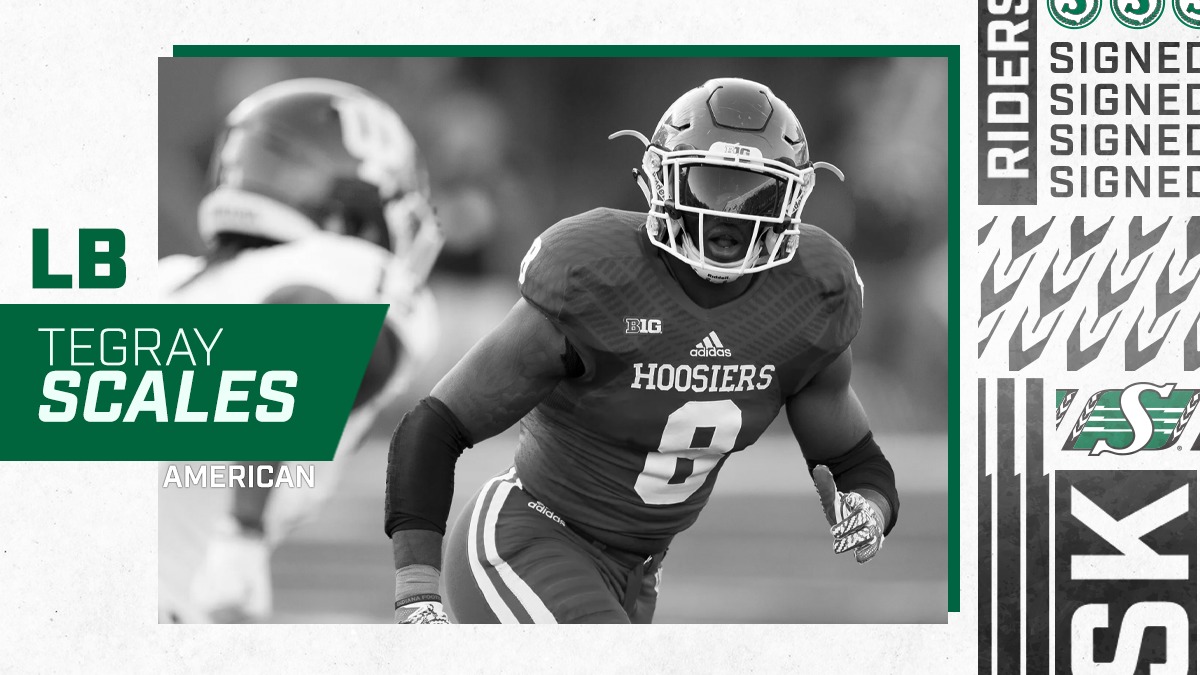