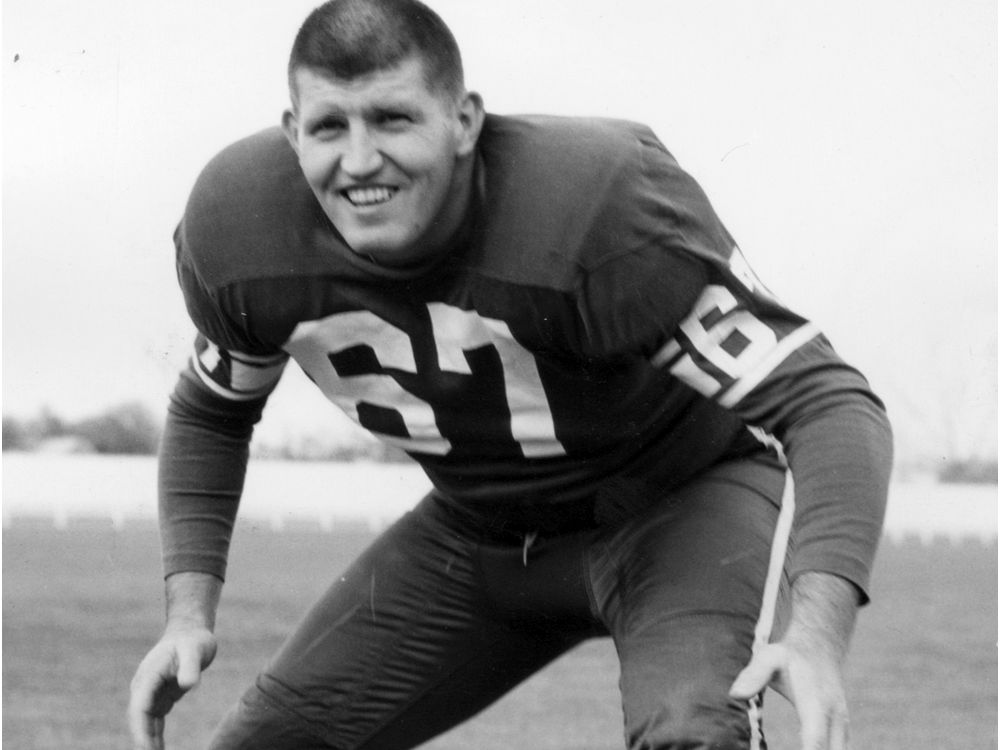 The Canadian Football Hall of Fame announced its 2020 Class of inductees Thursday and the list includes four men who spent time in the Green and White.

Most notably, Roughrider offensive lineman Clyde Brock received the ‘call to the hall’. Brock played 12 seasons in the CFL, all of them for the Roughriders and was exceptional in his position, playing in 169 regular season games, 27 playoff matches and four Grey Cups.

As a tackle, he worked hard to keep defensive players away from Ron Lancaster and helped George Reed hit his historic CFL records. For his efforts, Brock was named a four-time CFL All-Star from 1966 to 1969 and was five-time a Division All-Star from 1965 to 1969.

Brock also helped bring the first-ever Grey Cup to Saskatchewan as a member the 1966 Roughriders. The Club inducted him into the Plaza of Honour in 1995.

Due to concerns involving the COVID-19 pandemic, the CFHOF enshrinement ceremony previously planned for August 14 has been postponed to 2021.