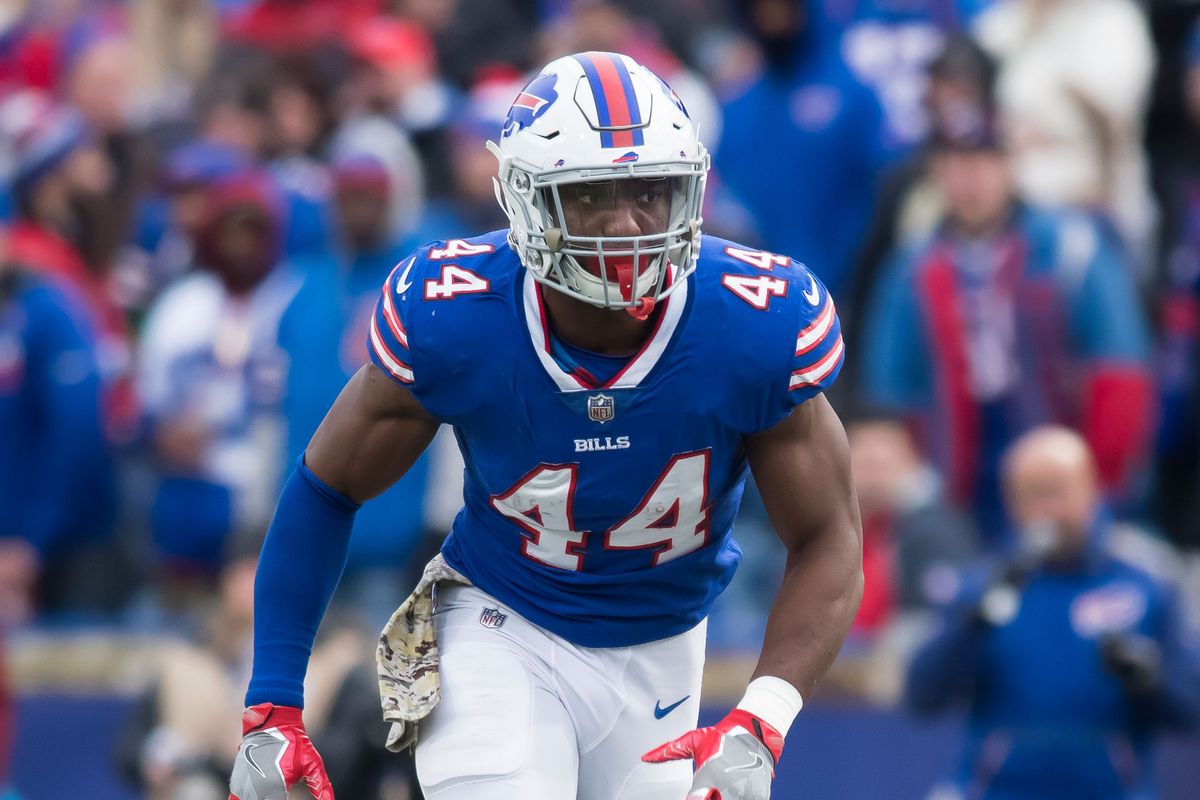 Lacey (6’2 – 229) joins the Riders after spending the last three seasons in the NFL. In 2019, Lacey played 16 games with the Miami Dolphins, recording four tackles. Prior to suiting up for the Dolphins, the 29-year-old spent two seasons with the Buffalo Bills playing in 32 games and making sixteen tackles. The Alabama native initially started his NFL career after signing with the Dallas Cowboys as an undrafted free agent in 2013, playing in three preseason games and recording five tackles.

In February 2014, Lacey signed with the Edmonton Eskimos where he made an immediate impact, playing in 54 games over three seasons and recording 114 defensive tackles, 68 special teams tackles, seven sacks, four forced fumbles, three interceptions and one touchdown. Lacey was named a CFL West All-Star in 2014 and helped the Esks win the Grey Cup in 2015. After the 2016 season, Lacey worked out for several NFL teams before signing with the Miami Dolphins in January.

Collegiately, Lacey spent four seasons at West Alabama. In his best season in 2011, he was named the Gulf Conference Defensive Player of the Year and to four All-American teams after collecting 97 tackles, nine tackles for a loss, four sacks, two interceptions, four pass deflections and a fumble recovery. He finished his college career with 267 tackles, nine sacks, six forced fumbles and five interceptions.