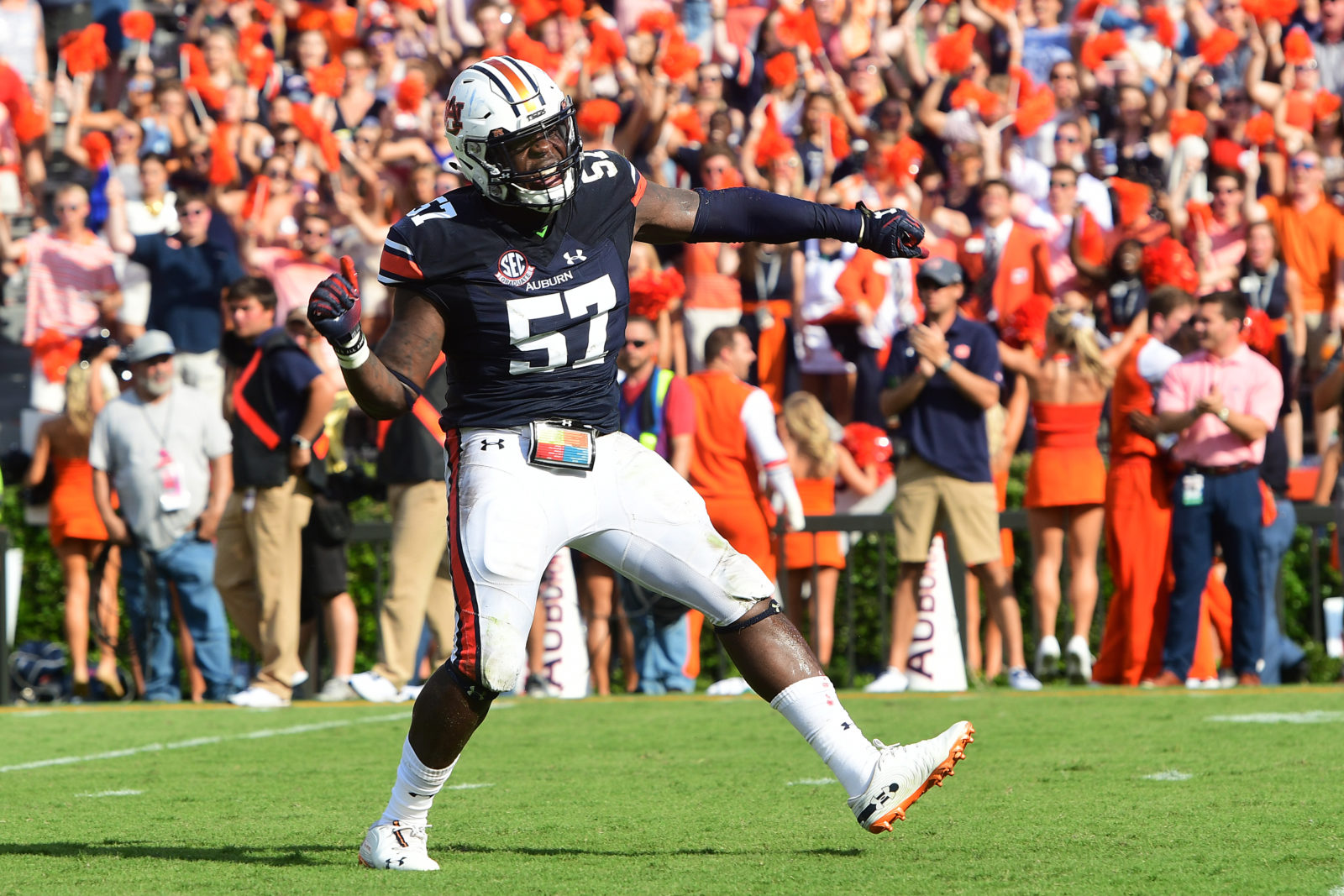 The Saskatchewan Roughriders have announced the following roster moves:

Davis (6’0 – 235) was selected by the Cincinnati Bengals in the sixth round, 210th overall, of the 2019 NFL draft. Davis played in four preseason games for the Bengals, recording 15 tackles, one sack and one pass deflection. Davis also spent time with the Jacksonville Jaguars and the Philadelphia Eagles practice squads during the 2019 season.

Before joining the NFL, Davis spent four collegiate seasons at Auburn University playing in 52 games for the Tigers. The Alabama native started in 40 games recording 266 tackles, 29 tackles for loss, eight sacks, six pass deflections and two forced fumbles. In his final year, Davis was named first team All-SEC and was invited to play in the Reese Senior Bowl.  The 24-year-old was a Lott Impact Trophy quarterfinalist which is given to the college football defensive IMPACT (Integrity, Maturity, Performance, Academics, Community, and Tenacity) player of the year.