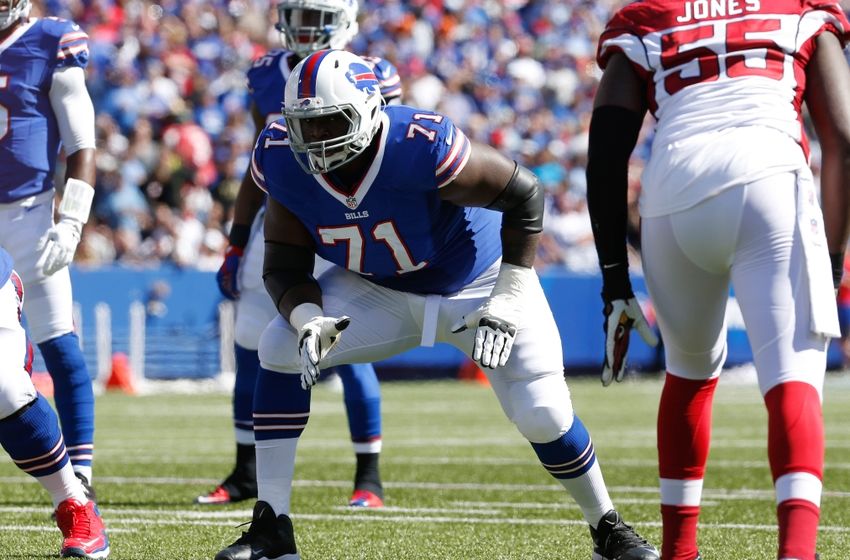 Kouandjio (6’7 – 320) was selected by the Buffalo Bills in the second round, 44th overall, of the 2014 NFL Draft. The 26-year-old joins the Riders as a five-year NFL veteran. The Cameroon native spent three seasons with the Bills playing in 25 games with seven starts at offensive tackle. He then went on to attend training camp with the Detroit Lions before signing with the Denver Broncos in November of 2017. Kouandjio spent two seasons in Denver, playing in five games and making one start.

Prior to turning pro, Kouandjio spent three collegiate seasons at the University of Alabama helping the Crimson Tide win back-to-back BCS National Championships in 2012 and 2013.  The highly sought-after lineman contributed to the teams’ success early in his collegiate career playing in eight games as a true freshman. He went on to be their top offensive lineman, starting in 27 games in his final two years. In 2013, Kouandjio was named First-Team All-SEC, consensus All-American and was a semi-finalist for the Outland Trophy as the best college football interior lineman. In 2012, Kouandjio and the Crimson Tide were SEC Champions.