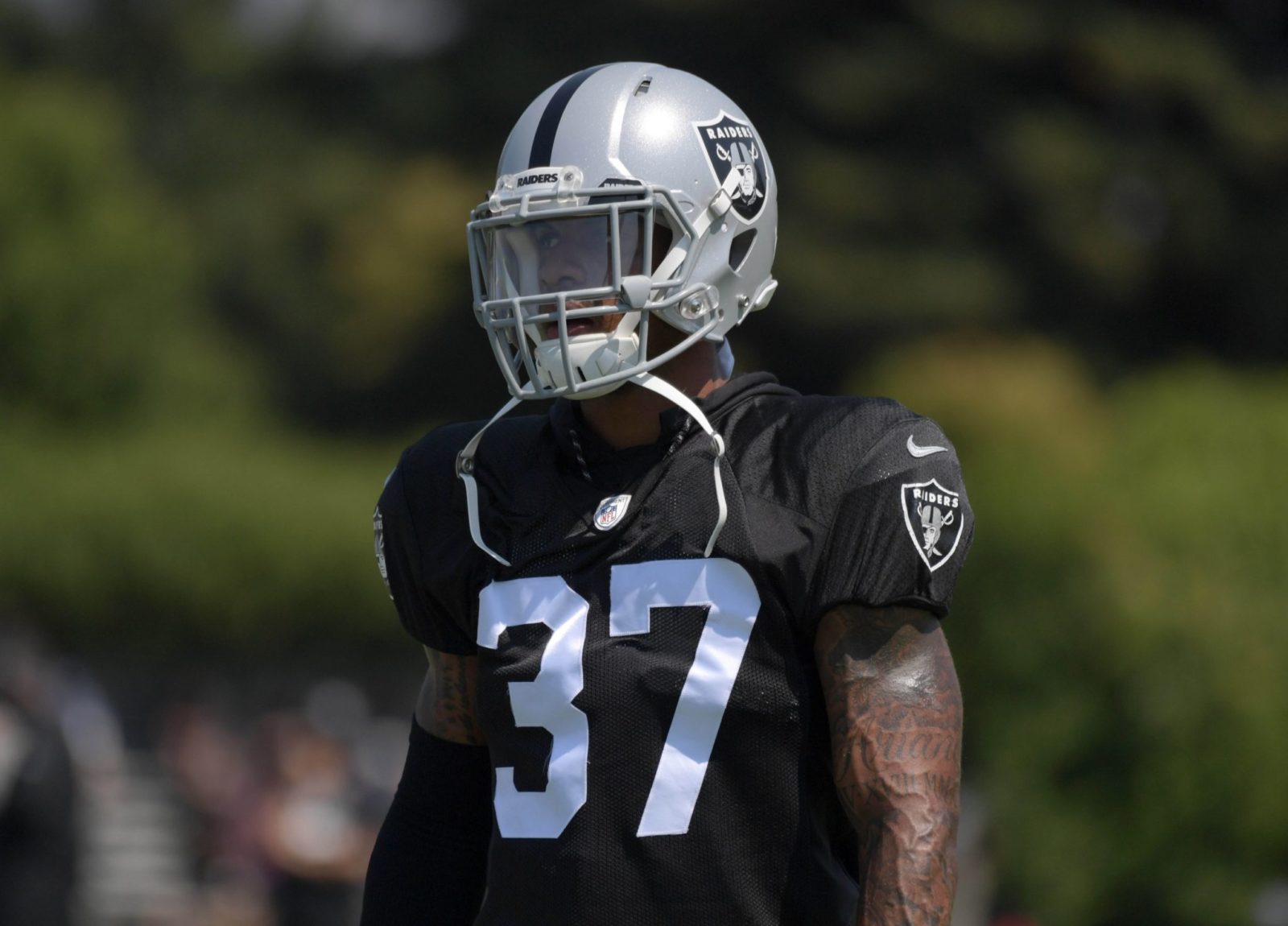 Mitchel (6’0– 190 lbs) comes to the Riders after spending the 2019 season with the Hamilton Tiger Cats where he played in two games, registering one special teams tackle.

The 27-year-old was originally selected in the sixth round, 182nd overall, by the Washington Redskins in the 2015 NFL Draft and spent time the Redskins, Indianapolis Colts and Oakland Raiders.

The Arkansas native played four collegiate seasons at the University of Arkansas recording 157 tackles, four interceptions for 19 yards, one touchdown and one fumble recovery. Mitchel had his best season as a senior where he was tied for a team lead in interceptions and posted the second most pass breakups on the team. After a remarkable freshman start, Mitchel was ranked third among SEC freshman and sixth on the team for total tackle and was named an SEC All-American team.