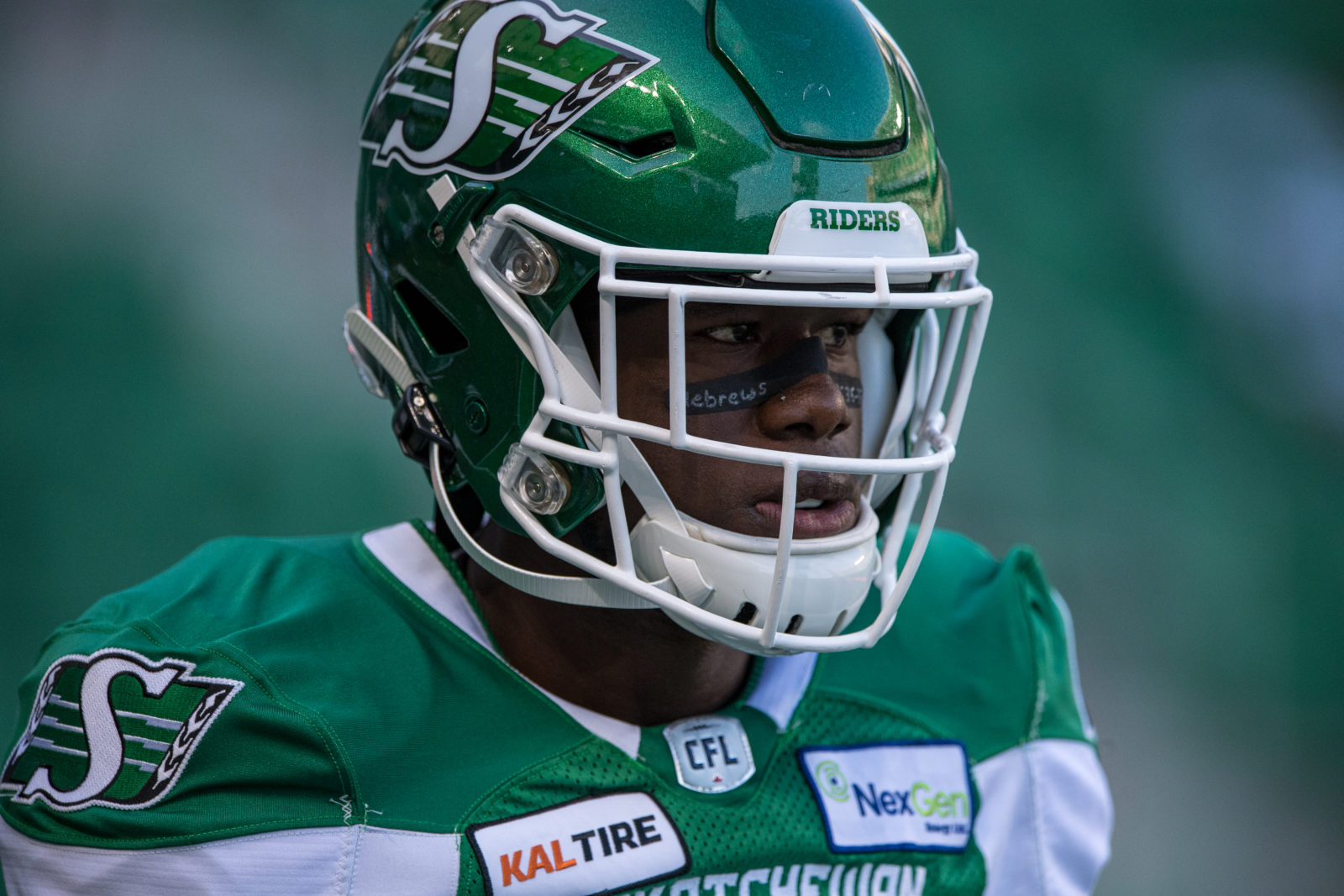 The Saskatchewan Roughriders have signed national defensive back Elie Bouka to a two-year contract extension, keeping him with the Club through the 2021 season.

Bouka (6’1-205 lbs) returns to the Roughriders after rejoining the Club in April of 2019. The 27-year-old played in all 18 games of the 2019 season, starting in one. He made five tackles and one interception on defence while also making a mark on special teams recording three tackles.

Bouka was drafted by the Riders in the third round of the 2016 CFL Draft but was signed by the Arizona Cardinals as an undrafted free agent in May of the same year. He joined the Roughriders in September of 2017 and played in four games, making three special teams tackles.

Bouka spent most of 2018 with the Philadelphia Eagles after signing with the squad in January of 2018. He re-signed with the Roughriders in April of 2019.

The Laval native spent four collegiate seasons at the University of Calgary and played in 19 collegiate games as a receiver before moving to defensive back in 2013.  He had 16 receptions for 309 yards and two touchdowns, added 18 punt returns for 186 yards and six kickoff returns for 137 yards. As a defensive back, Bouka had 24.5 defensive tackles and one interception. 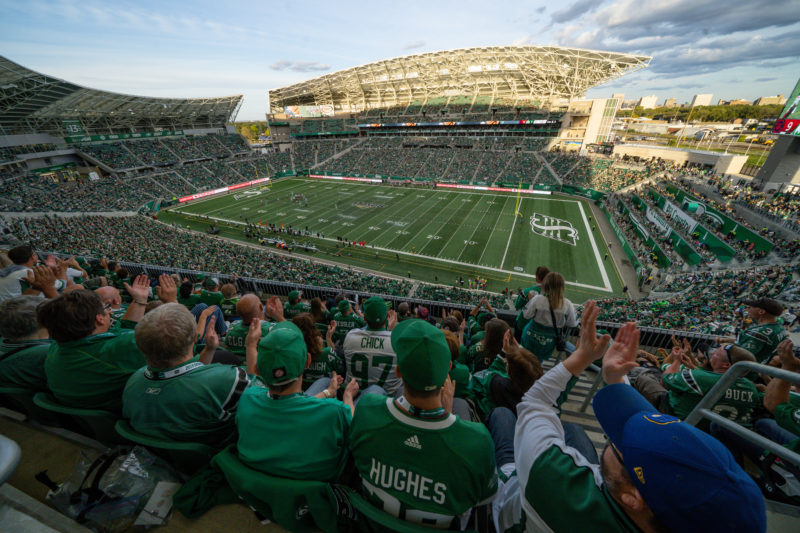