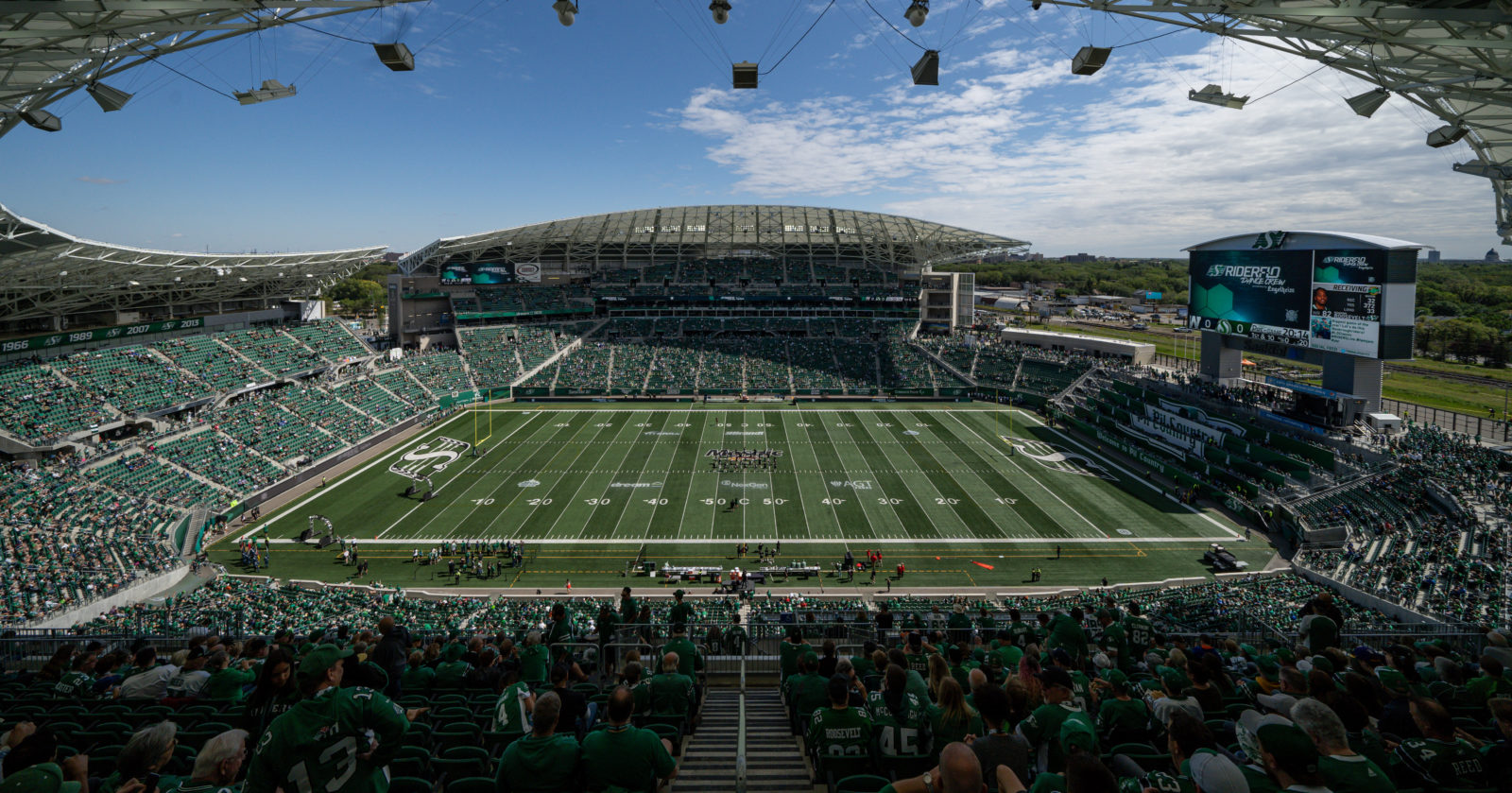 The Saskatchewan Roughriders have signed national defensive back Shamar Busby and national running back Atlee Simon.

Busby (5’11 – 182 lbs) returns to the Roughriders after initially joining the Club in October of 2019 and spending the preseason with the Ottawa Redblacks. The 23-year-old had a strong showing at the 2019 CFL combine, including a top five performance in the broad jump and a top ten finish in the vertical jump. Prior to returning to Canada, Busby spent two years at Southeastern Louisiana University playing in 20 games recording 46 tackles, one tackle for loss and one forced fumble. He played his best game against Houston Baptist University where he made six tackles, helping the Lions beat the Huskies 62-52. Prior to attending Southeastern Louisiana, Busby was at the New Mexico Military Institute where he played in 20 games collecting 38 tackles and one forced fumble in two seasons.

Simon (5’10 – 199 lbs) also returns to the Green and White in 2020 after initially signing in October of 2019. Prior to being a Rider, Simon was selected in the sixth round of the 2018 CFL Draft by the Calgary Stampeders. Simon had a strong USPORTS career and was the star running back for the University of Regina Rams. His five-year collegiate career saw him become the school’s all-time leader in rushing yards, rushing touchdowns, and touchdowns scored. Simon accumulated 3,295 rushing yards, 22 rushing touchdowns over his time at the U of R. Simon also caught 64 passes for 727 yards and nine touchdowns. His career total of 4134 all-purpose yards ranks second to former Roughrider fullback Neal Hughes in University of Regina history.