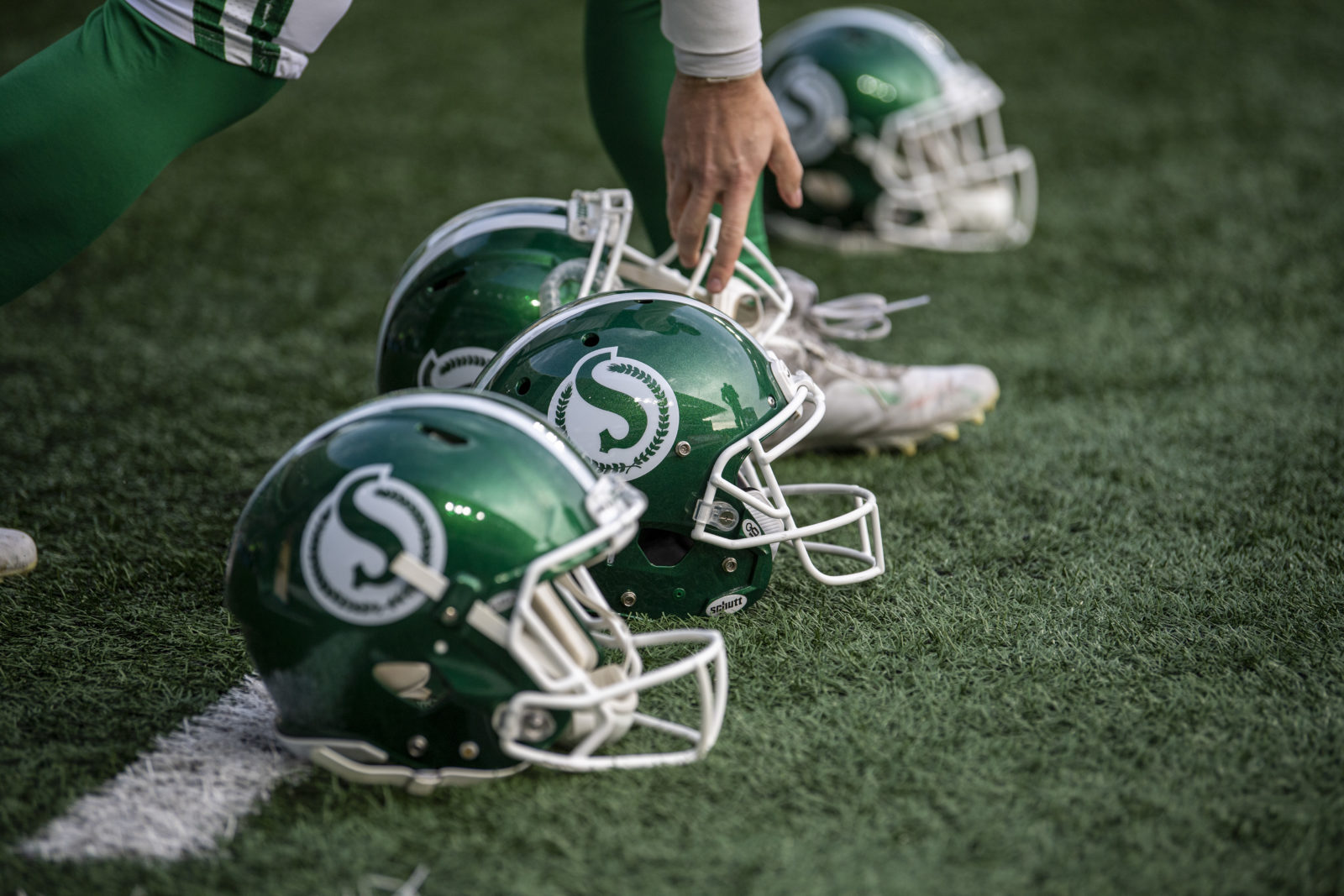 Picton (6’2–200 lbs) comes back to the Riders after making his CFL regular season debut in 2019, seeing action in two games. The Regina native played in 38 collegiate games over five seasons at the University of Regina (2013-17). While with the Rams, Picton totalled 170 receptions for 2,447 yards and 24 touchdowns.  He led all Canada West receivers in 2016 with 58 catches, 834 yards and 11 touchdowns and was named a 2016 U Sports First Team All-Canadian and Canada West All-Star.

Breton (6’5-325 lbs) returns to the Green and White after attending training camp in 2019 and spending most of the 2018 season on the Club’s practice roster.  Prior to joining the Riders, he spent four seasons at Bishop’s University (2014-17) playing in 27 regular-season collegiate games as a defensive lineman collecting 59 unassisted tackles, 8.5 tackles for loss and five quarterback sacks.