Riders Add Five To The Roster 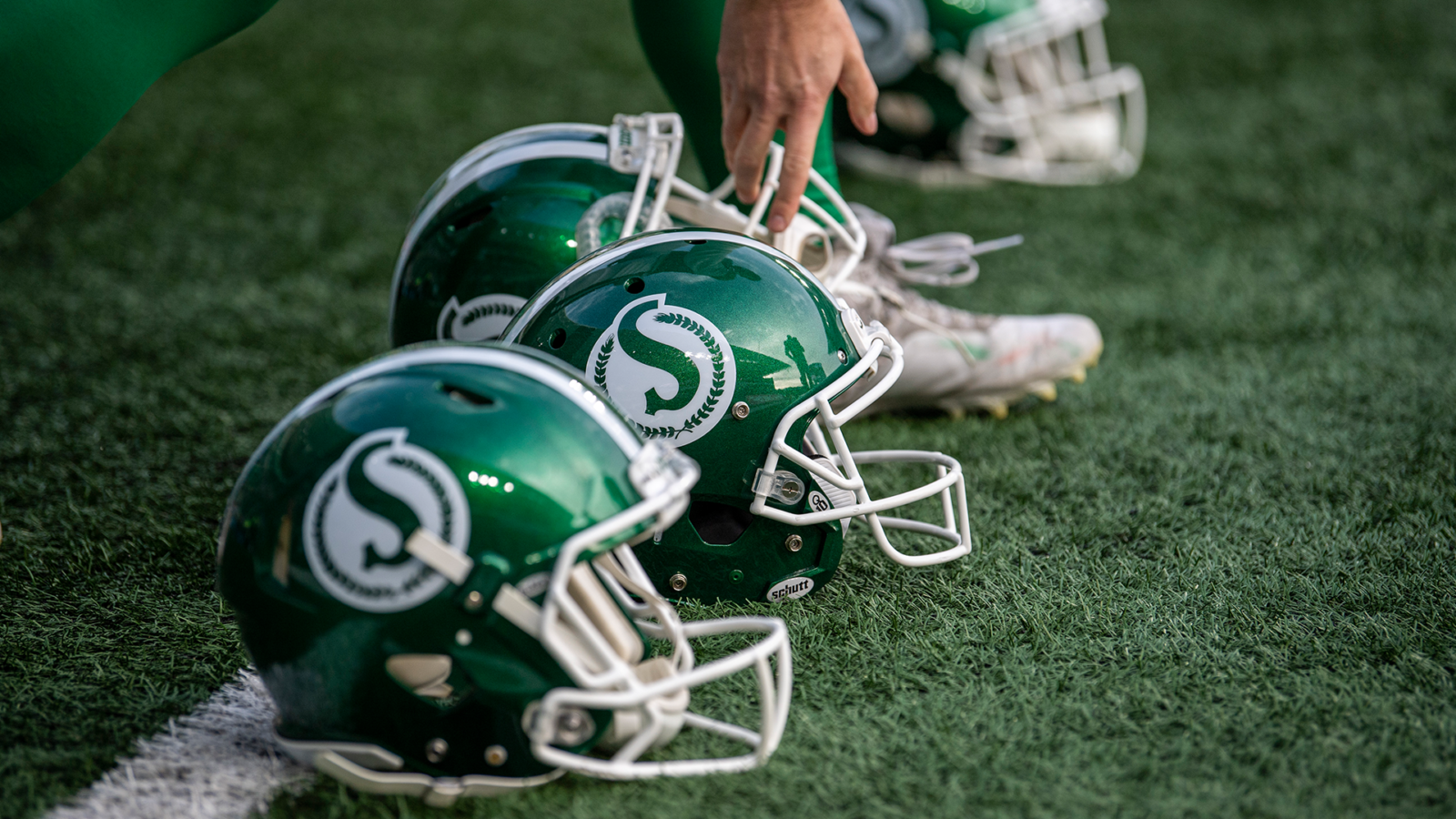 Riders Add Five To The Roster

SIGNED FROM THE PRACTICE ROSTER:

Ferland (6’4 – 285 lbs) will return to the Green and White after spending 2019 on the Roughriders’ practice roster while still competing on the active roster for the Regina Thunder. In five seasons of junior football the 22-year-old has been heavily awarded including being named the 2019 Prairie Football Conference’s (PFC) Outstanding Offensive Lineman award, a 2018 CFFL All-Canadian and getting a unanimous selection to the 2018 PFC All-Star team.

Morrow (5’8” 205 lbs) comes back to the Roughriders in 2020 after spending 2019 on the practice roster. The 24-year-old played 50 games in four seasons at Washington State where he registered 316 carries for 1,795 yards and nine touchdowns while adding 202 catches for 1,748 and 14 touchdowns. He’s ranked third in Washington State University history with 4,219 all-purpose yards.

Zimmermann (5’11 – 195 lbs) was selected by the Roughriders sixth overall in the 2019 European Draft and will continue his career with the Roughriders in 2020. The German-born receiver dressed for one game with the Club in 2019 before being moved to the practice roster. Before coming to the CFL, Zimmermann spent two seasons in the German Football League (2017-18) and made 60 receptions for 1,242 yards and 18 touchdowns on the way to winning the 2018 EFL Bowl.

Janke (6’0 – 200 lbs), who is fresh off winning the 2019 U SPORTS Russ Jackson Award for academic achievement, football skill and citizenship, has inked a deal to return to the Roughriders in 2020. Janke was selected by the Roughriders in the fourth round of the 2019 CFL Draft but returned to York University to play in his fourth year of eligibility. Janke racked up 42 total tackles, four tackles for losses, three interceptions, two forced fumbles, one sack, one fumble recovery and three pass breakups.

Roy (6’5 – 285lbs), who was selected by the Roughriders in the sixth round of the 2019 draft will be back with the Roughriders in 2020. Roy attended training camp with the Club before returning for his final year of eligibility at the University of Sherbrooke. Roy converted from defensive line to offensive line in 2018 and played all eight games for the Vert-et-Or this season.