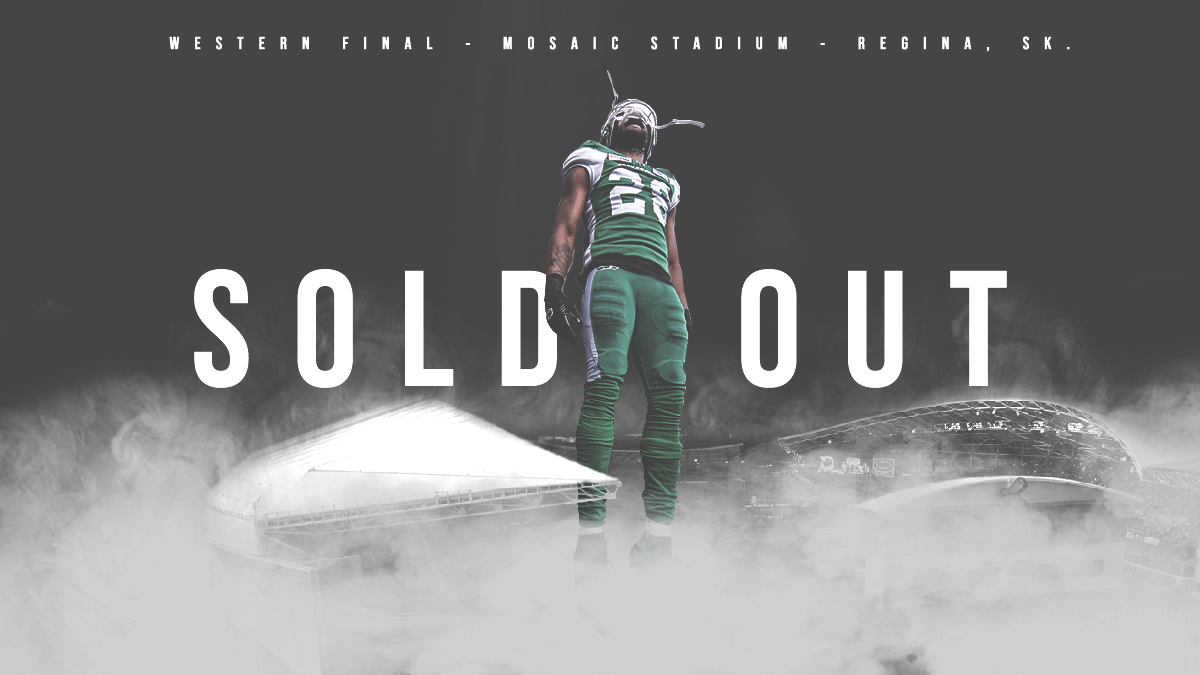 The Saskatchewan Roughriders are proud to announce that the Western Final vs. the Winnipeg Blue Bombers on Sunday, November 17th is officially a sellout.

“Rider Nation has once again proven just how passionate and loyal they are to the Roughriders. Their presence will help make this playoff game louder and bigger than ever,” said Chief Brand Officer Anthony Partipilo. “We have the best fans in the CFL and we know the noise and energy that they bring today will be unparalleled to any other stadium in the league.”

For fans unable to attend the game, tune into TSN’s live coverage with a 30-minute pre-game show beginning at 3 p.m. CT on TSN1, TSN3 and TSN4. Kickoff will follow at 3:30 p.m.

The game will also be available on 620 CKRM and the Rider Radio Network across the province and online through the 620 CKRM app. The pregame show begins at 12:30 p.m. 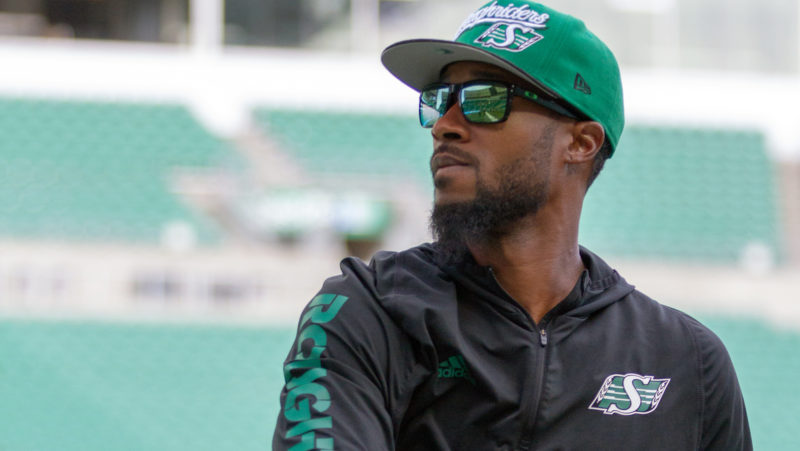