Dickenson on Fajardo: ‘He will be our starter in the game tomorrow’ 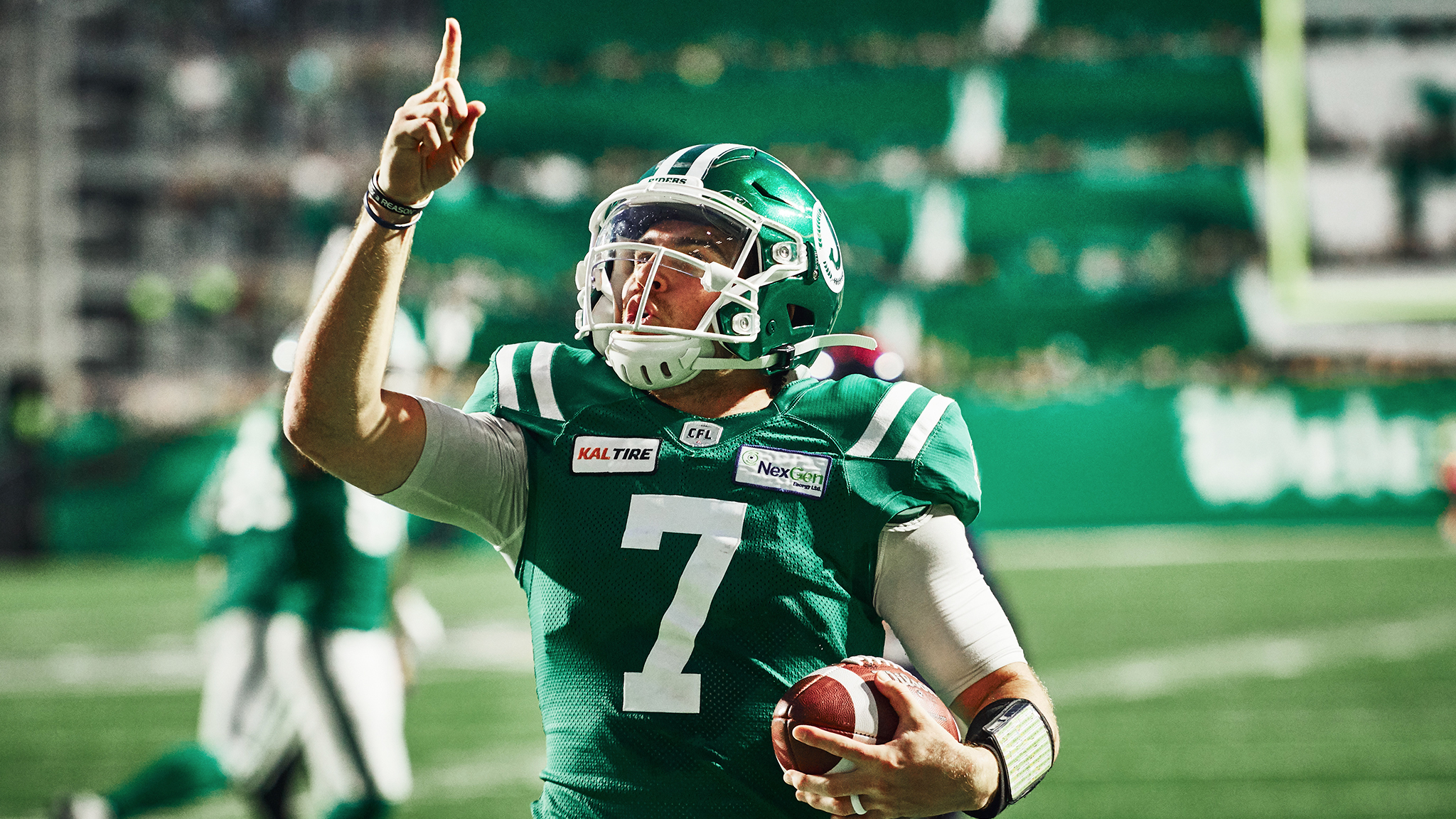 Dickenson on Fajardo: ‘He will be our starter in the game tomorrow’

REGINA — The Saskatchewan Roughriders have listed Cody Fajardo as their starting quarterback for Sunday’s Western Final.

Head coach Craig Dickenson said Saturday afternoon that “(Fajardo) will be our starter in the game tomorrow”.

“Cody had a full week of practice, he will be our starter,” Dickenson reiterated at his pre-game press conference. “He’s shown that he’s healthy. He’s going to have some soreness and some stiffness, but he’s shown he can execute and run the offence and we’re confident he’s going to be good.”

When pressed about whether or not Fajardo will play the entire game, Dickenson responded by saying he is confident Fajardo will be able to play his game to his full potential.

“We’ll have to see. Everyone on the field knows you’re one shot away from being injured,” Dickenson said.  “It hasn’t affected his mobility and we feel he’s going to be able to move and evade the pass rush we we’re hopeful that not practising won’t make him rusty.”

This doesn’t guarantee that he will indeed be under centre Sunday afternoon but is an encouraging sign given some of the speculation surrounding his lingering oblique injury.

It has been well-documented that the depth chart that is issued the day before the game can sometimes be part of a larger game-within-the-game as team tries to gain an advantage over opponents.  At this point, however, we are to believe that Fajardo will indeed make the start.

Last year, the Riders were in a similar situation with now-Blue Bomber QB Zach Collaros. Collaros was listed as the starter on the depth chart ahead of the 2018 Western Semi-Final but come game day was a scratch, leading the way for Brandon Bridge to start in his place.

“It’s been frustrating, it’s been taxing body-wise, mentally taxing. But the medical staff did a tremendous job, we uncovered every stone possible to get me feeling as comfortable and confident as I can be,” Fajardo said. “I thought our game plan throughout the two weeks has been tremendous sand it’s put me in a position to hopefully go out there and play some good football.”

On Friday, Dickenson said that there is a possibility that all three of the QBs on the roster could see action against the Bombers.

“If Cody cannot get through the game, we’ll go with Isaac (Harker) and Bryan (Bennett) or we may go with a mix of all three,” Dickenson said following practice on Friday.

Fajardo took over under centre for the Roughriders in the first game of the season and has soundly run the offence all season long.

The 27-year-old played in 17 games during the regular season, throwing for 4,302 yards and 18 touchdowns while adding 611 yards and another 10 majors on 107 carries this season. His efforts have made him the West Division nominee for the CFL’s Most Outstanding Player honour.

Should Fajardo not be able to go, the Riders will turn to backup Isaac Harker under centre.

Harker was the Riders’ starter for the season finale against the Edmonton Eskimos. He took over after Fajardo was ruled out ahead of kick-off with an oblique injury.

Berg vs. Ferg: Production or longevity in All-Decade voting?