Into the Spotlight: 30 players to watch in the Grey Cup Playoffs 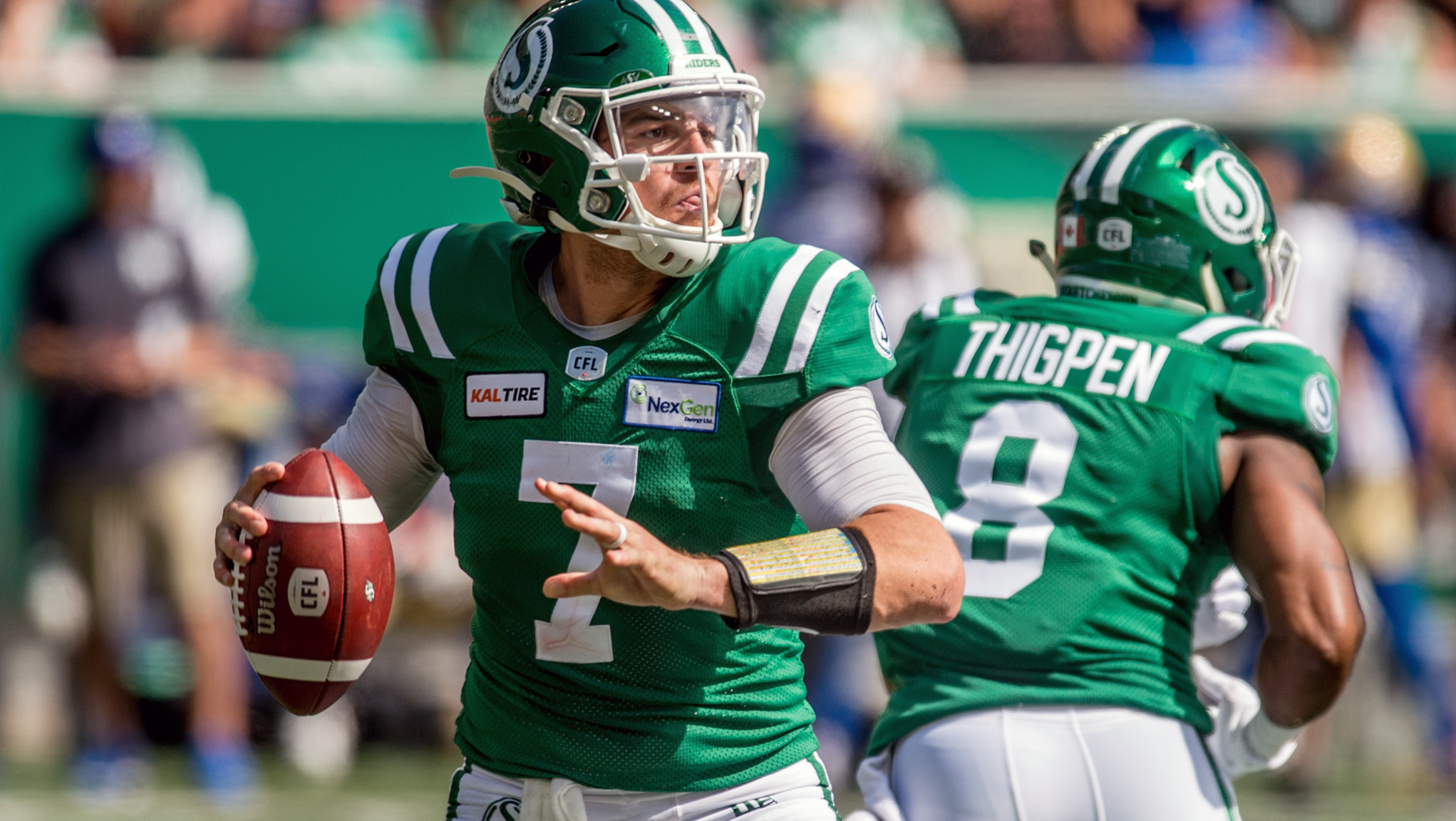 Into the Spotlight: 30 players to watch in the Grey Cup Playoffs

In the Canadian Football League, success is measured the most in confetti and rings.

Passing yards, rushing titles, all-star nominations, franchise records — all accolades that come second to one thing and one thing only. The Grey Cup.

When we think of some of the greatest moments in CFL history, the images are vivid, from Dave Ridgway’s game-winning kick in 1989 to ‘Clutch in the Capital’, Greg Ellingson‘s game-winning 95-yard touchdown to put Ottawa back into the big game in 2015.

History has little interest in regular season win records or second-place finishes. Only select names are engraved on the trophy every year.

As the Shaw Road to the Grey Cup kicks off, CFL.ca reveals the top 30 players to watch over the next three weeks, a list determined by a panel that considers factors including position, pressure to win, popularity, overall ability, and other various storylines.