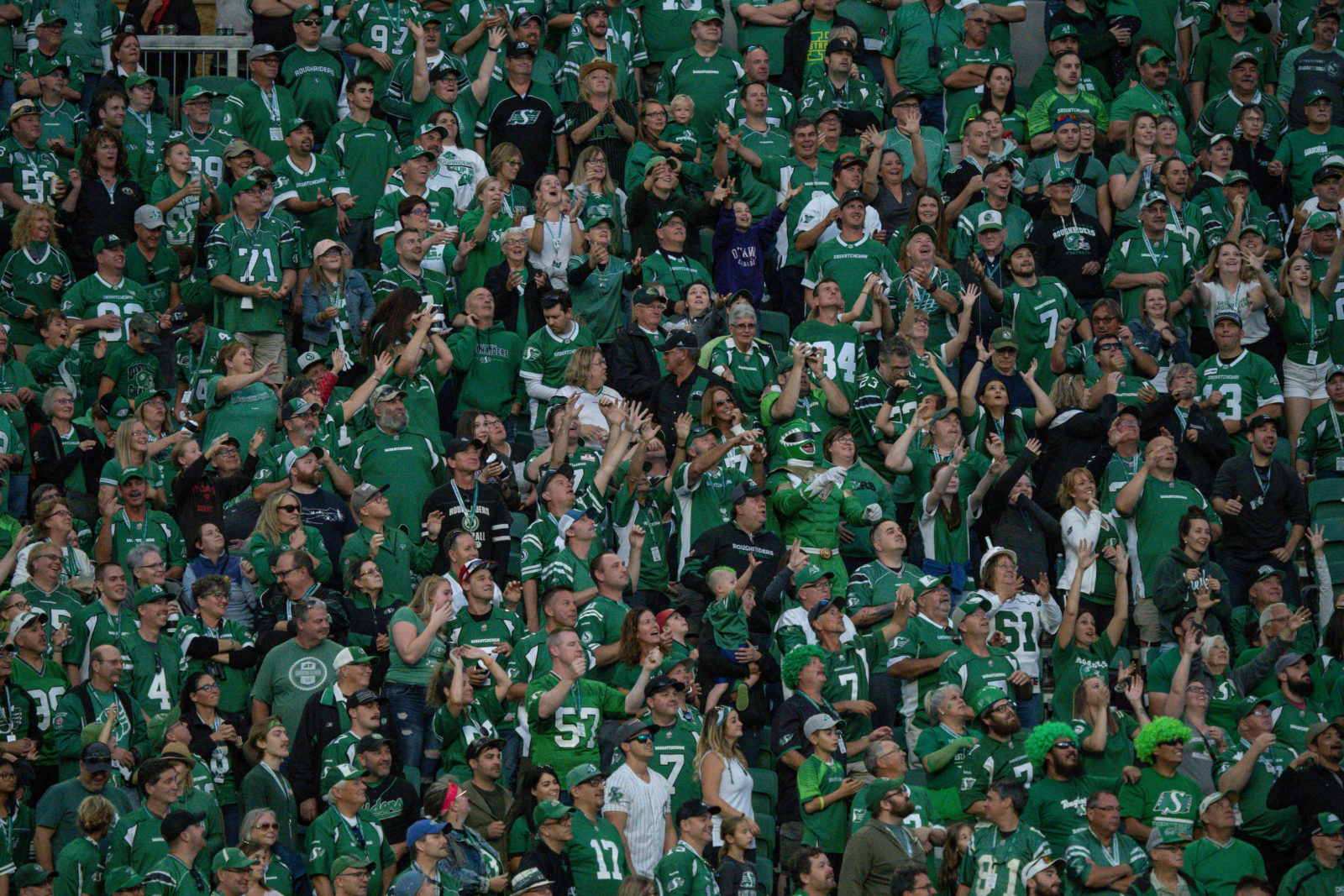 REGINA – Home playoff games are crucial in football. It is one of the remaining sports where home field advantage reigns supreme.

While it’s a big factor everywhere else, it’s a massive one in Regina. Rider Nation makes sure of that.

It shows in the statistics and results. The Roughriders have the least amount of home losses in the West Division this year — tied with Winnipeg with just one (Jul. 6, 37-10 loss vs. Calgary).

Roughrider home game success has given the roster a reason to fight for a home playoff game — and after 11 wins in 13 games, they clinched it.

Here is some of the reaction from Riders players, and head coach Craig Dickenson, on earning just the second playoff game in Mosaic Stadium history: 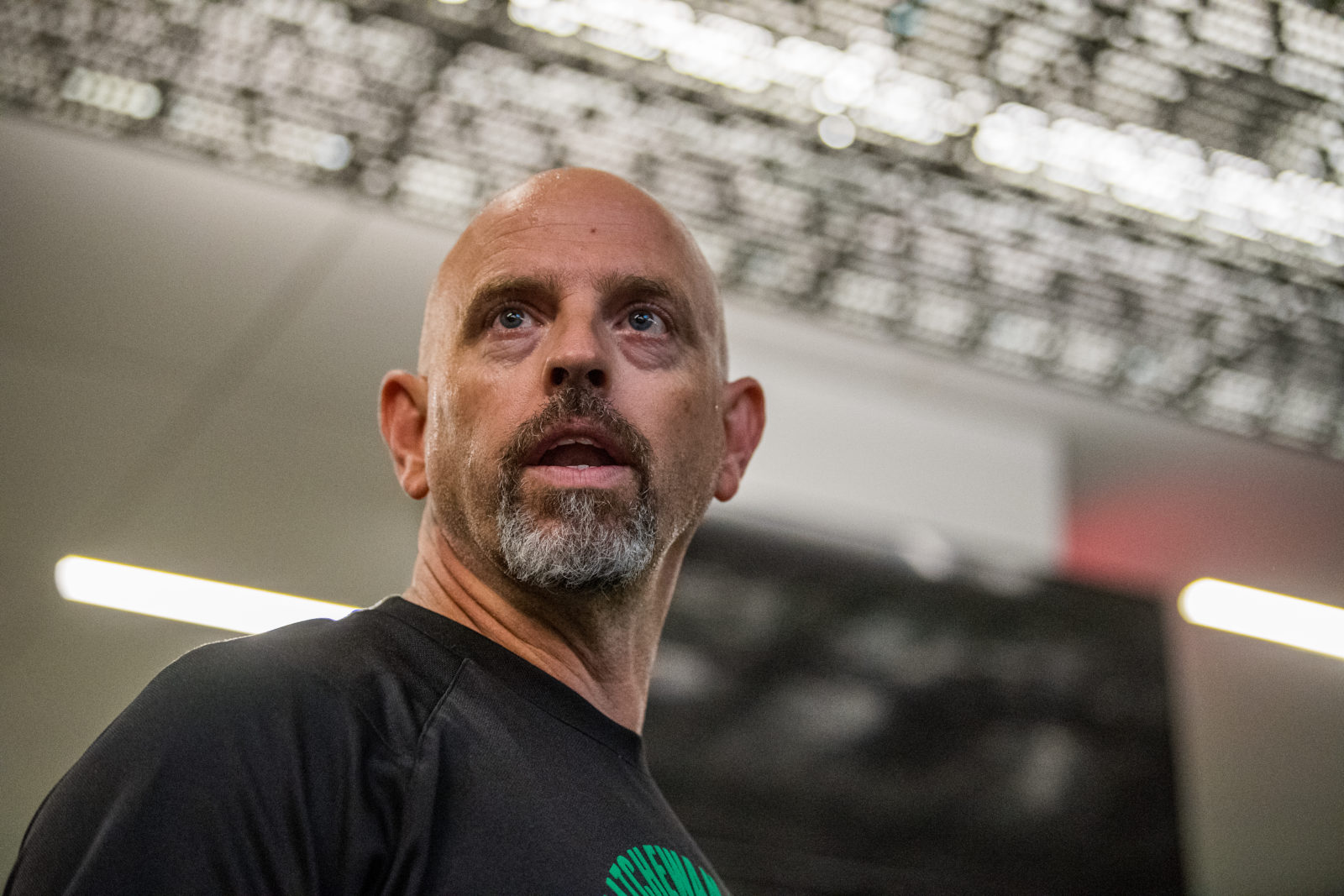 “We know we have a chance as long as we’re at home. With the crowd noise they bring and the energy they bring. It helps us energize ourselves but also makes it difficult on opponents. So any time we can play at home, that’s a huge advantage for us.” — Cody Fajardo 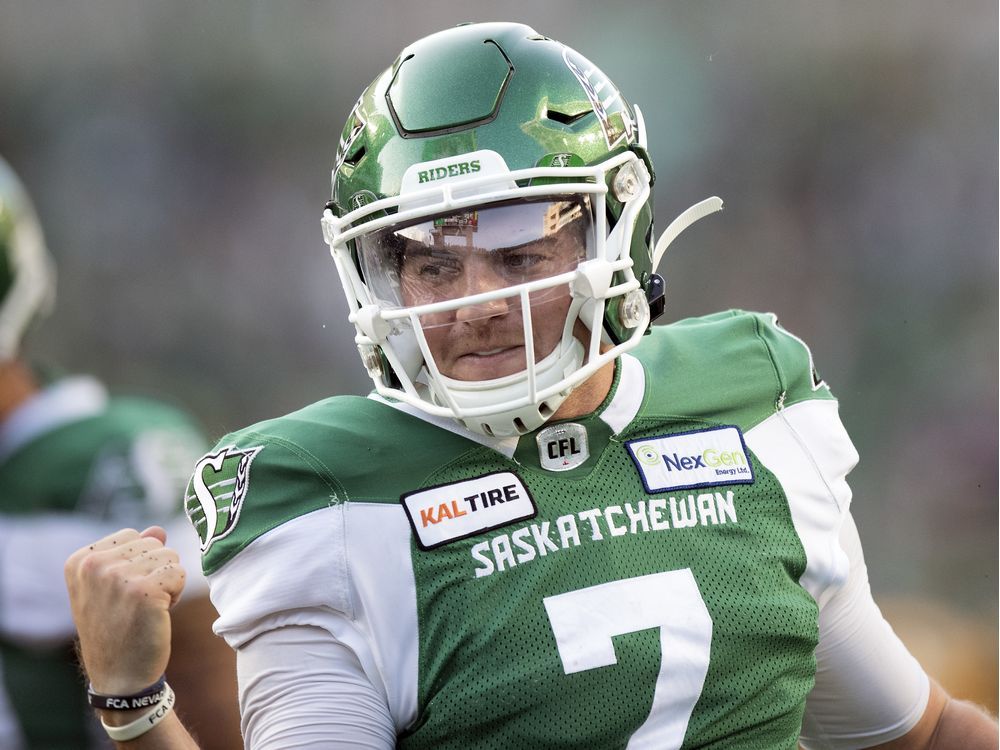 “It’ll be our last game of the season in front of the best fans in the entire nation. We talked about that as a team — it’s our chance to reward our fans with a good performance, and show them our appreciation for them coming out and supporting us.” — HC Craig Dickenson 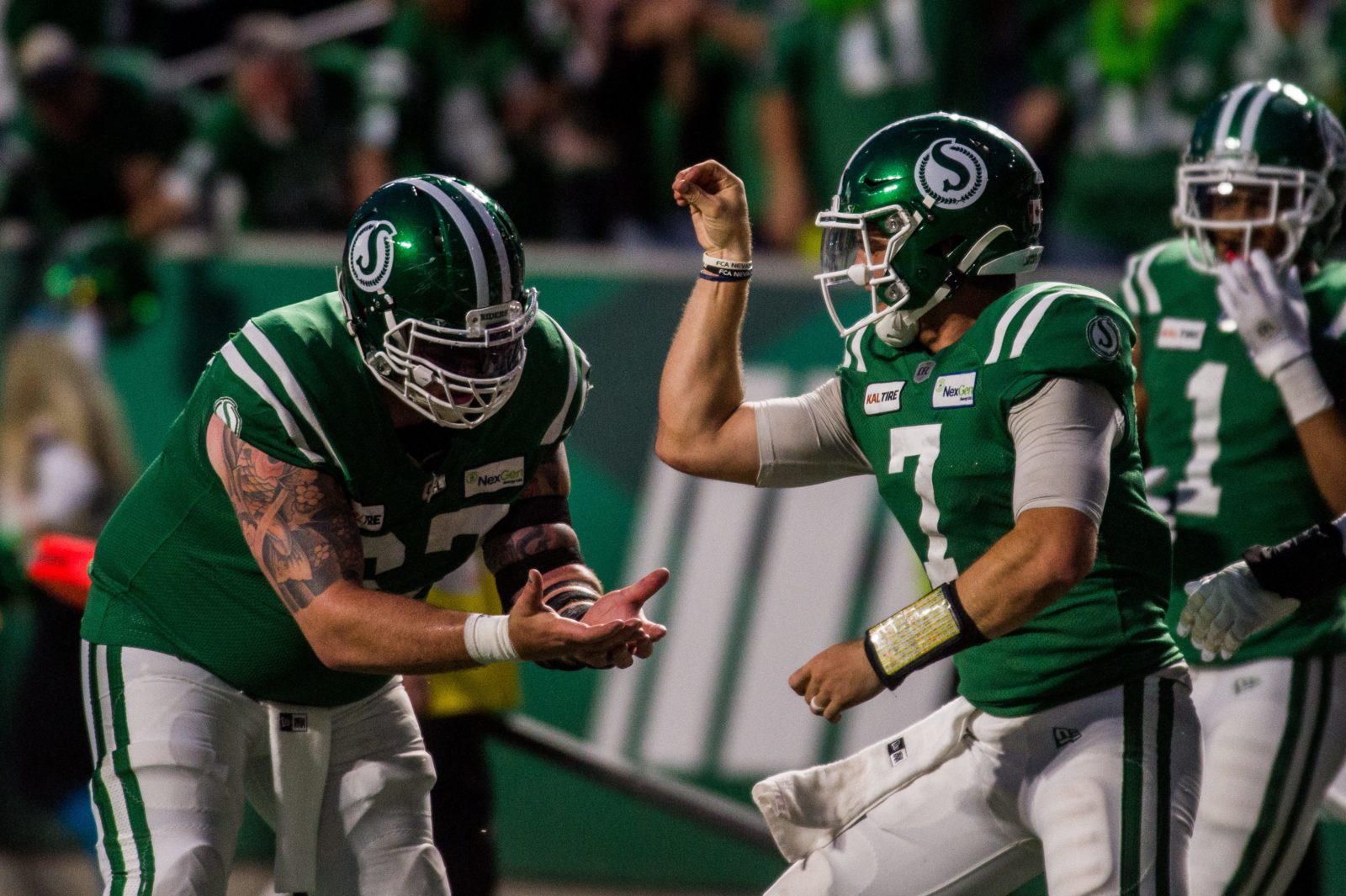 “Rider Nation comes out and supports us, and rocks our building every single night. That’s something we’ve been thankful for.” — Dan Clark

This Riders have a chance to clinch home field advantage for the West Division Final should they come out with a win or tie in this Saturday’s regular-season finale from Mosaic Stadium, taking on the Edmonton Eskimos.