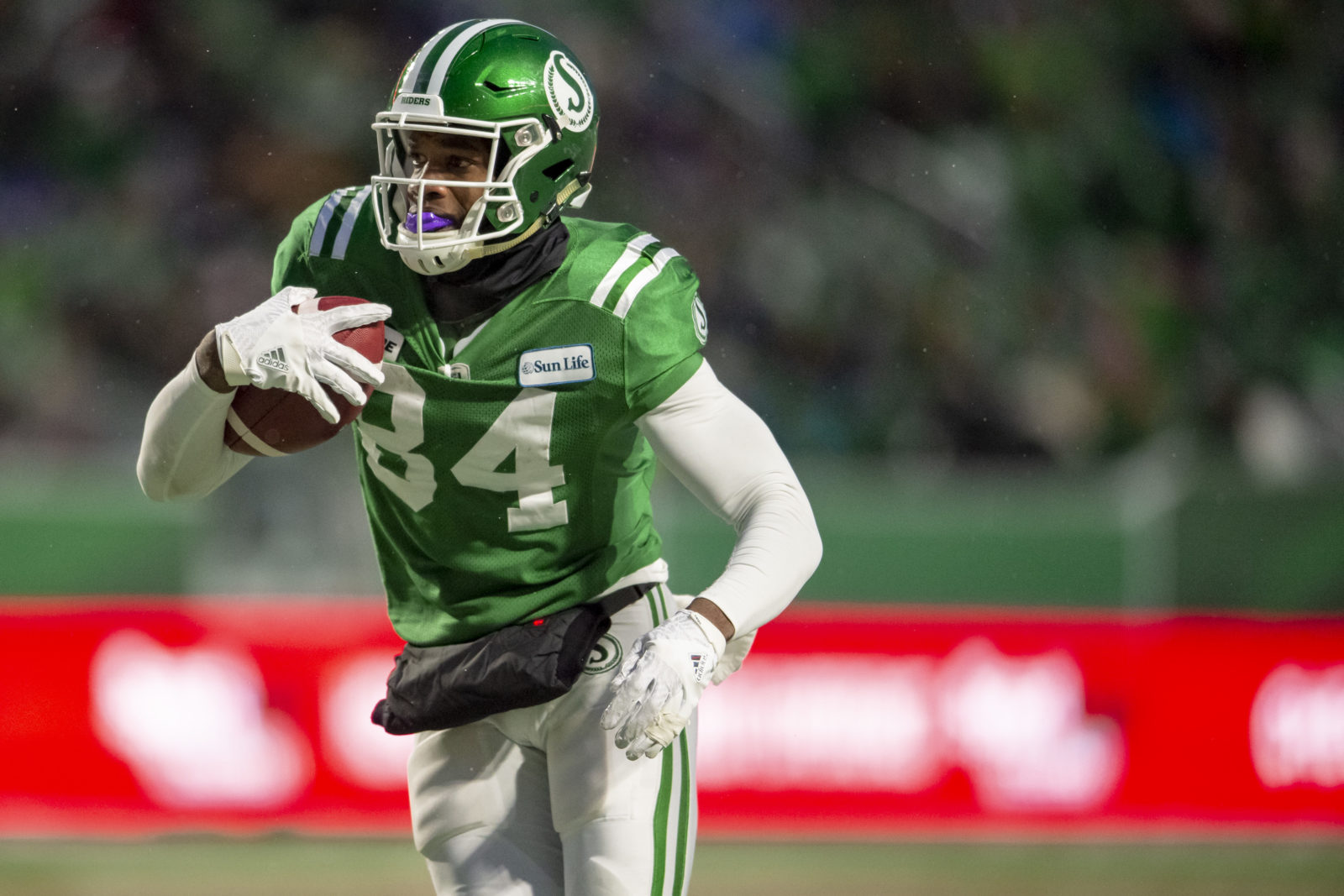 The Saskatchewan Roughriders have signed American wide receiver Jordan Williams-Lambert to a one-year contract extension, keeping him with the club through 2020.

The 25-year-old was the CFL’s 2018 West Division Rookie of the Year after starting 17 regular-season games and the Western Semi-Final. Williams-Lambert tallied 764 receiving yards and four touchdowns on a team-leading 62 receptions. He earned two 100-yard receiving games both against Calgary on Aug. 19 and Oct. 20. He added one catch for one yard and one carry for nine yards in the playoffs.

A gifted collegiate player, Williams-Lambert played four seasons at Ball State recording 200 receptions for 2,723 yards and 24 touchdowns in 44 career regular-season games with the Cardinals. He left Ball State ranked fourth all-time in school history in both catches and receiving yards and was tied for third in touchdown receptions.