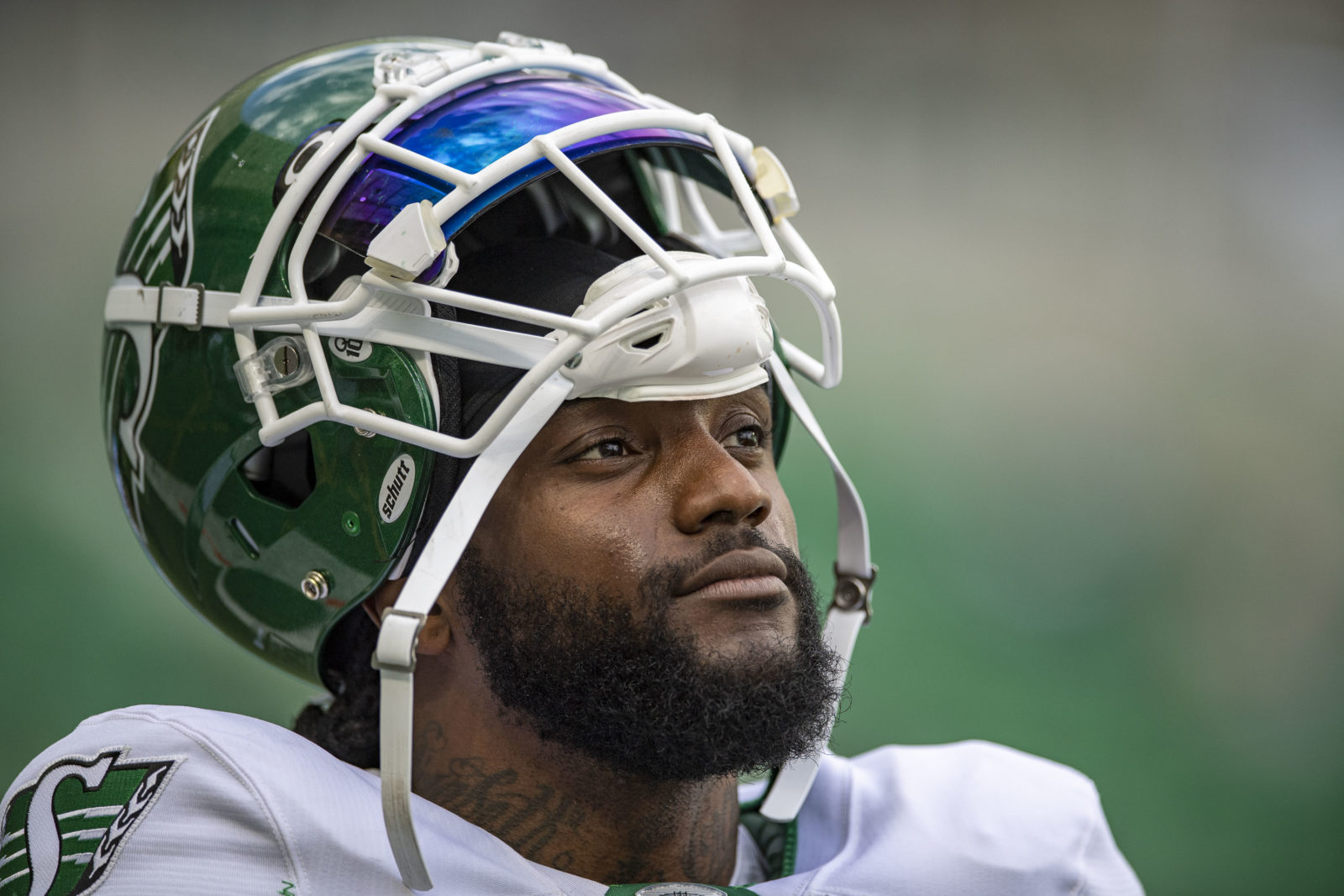 REGINA — It may only be the third game of the season but the Saskatchewan Roughriders already appear to be facing a must-win situation when they host the Toronto Argonauts at Mosaic Stadium on Monday.

Expectations are always high for the Riders in Saskatchewan so when the team lost its first two games of the season — 23-17 to the Hamilton Tiger-Cats on June 13 and 44-41 to the Ottawa Redblacks on June 21 — the grumbling began.

Defensive back Ed Gainey is in his fourth season with the Riders so he knows firsthand about the demands and expectations of Saskatchewan’s fervent fanbase. He doesn’t have a problem with Monday’s game being labelled as a must-win affair.

“It’s never too early (for a must-win game),” said Gainey after Sunday’s walk through. “At the end of the day we’ve got to win. We came up here and we get paid to win football games so for coaches, players and everybody involved, we have to make sure we’re doing our job, not focusing on anybody else. You need to trust the person next to you to get their job done, make sure you do your job, hold everybody accountable and the wins will come.”

Veteran defensive tackle Zach Evans, who is in his eighth CFL season, feels the must-win label is much ado about nothing.

“It’s all about making the playoffs because then you have a chance. Look at Ottawa three years ago and Toronto the year after that. Were we supposed to win that game against Calgary, an unbeatable team? No, but we did. That’s just what the CFL is. I love it.”

Craig Dickenson, who took over as Riders head coach when Chris Jones joined the NFL’s Cleveland Browns in January, is looking for his first CFL victory. His job became a little more challenging when starting quarterback Zack Collaros suffered a concussion early in the season opener in Hamilton.

Backup Cody Fajardo made his first CFL start the following week against the Redblacks and although the Riders lost, Fajardo had an impressive game. He completed 27-of-34 passes for 360 yards and two touchdowns.

Fajardo will make his first start at Mosaic Stadium on Monday and he admitted the Riders are under the gun to get into the win column.

“No doubt. Any time you start the year 0-2 there’s a little pressure,” said Fajardo. “There’s a lot of pressure on the players because if you don’t win, the faces are going to change and that’s a scary thought but that’s the business we’re in. For me, I love the locker room we have. I love the relationships we have in that locker room.

“We want to go out and play for each other because we want to keep the locker room the same.”

Notes: Collaros is recuperating at his home in Hamilton and is expected to return to Regina on July 13. Dickenson said early this week that he doesn’t expect Collaros to be removed from the six-game injured list early . . . Terran Vaughn will replace Thaddeus Coleman at right tackle for the Riders on Monday. It will be Vaughn’s first game this season. He played seven games for the Riders in 2018 . . . Monday’s game will be a homecoming of sorts for Argos head coach Corey Chamblin, who was head coach of the Riders for three and a half seasons. He was at the helm when the Riders won the 2013 Grey Cup.