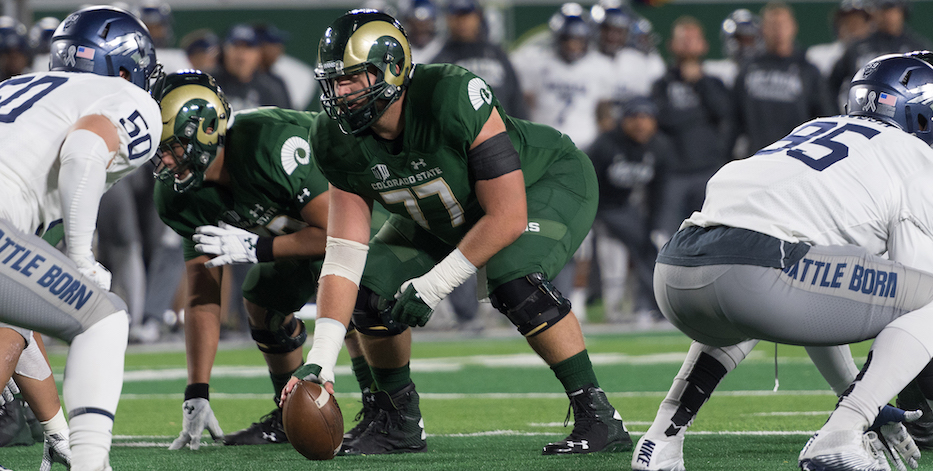 Bennett (6’3 – 290 lbs) was the Roughriders pick in the 2019 CFL Supplemental Draft on Wednesday after most recently playing centre for the Salt Lake Stallions of the AAF. Bennett played five collegiate seasons with Colorado State, redshirting as a freshman and going to play in 42 collegiate games, starting in 39 of them. In his senior year, Bennett was named first-team All-Mountain West by a coaches’ vote and blocked for an offence that ranked 11th in the country and first in the Mountain West with an average of 492.5 yards per game. The line also allowed an average of just one sack per game in both 2016 and 2017.