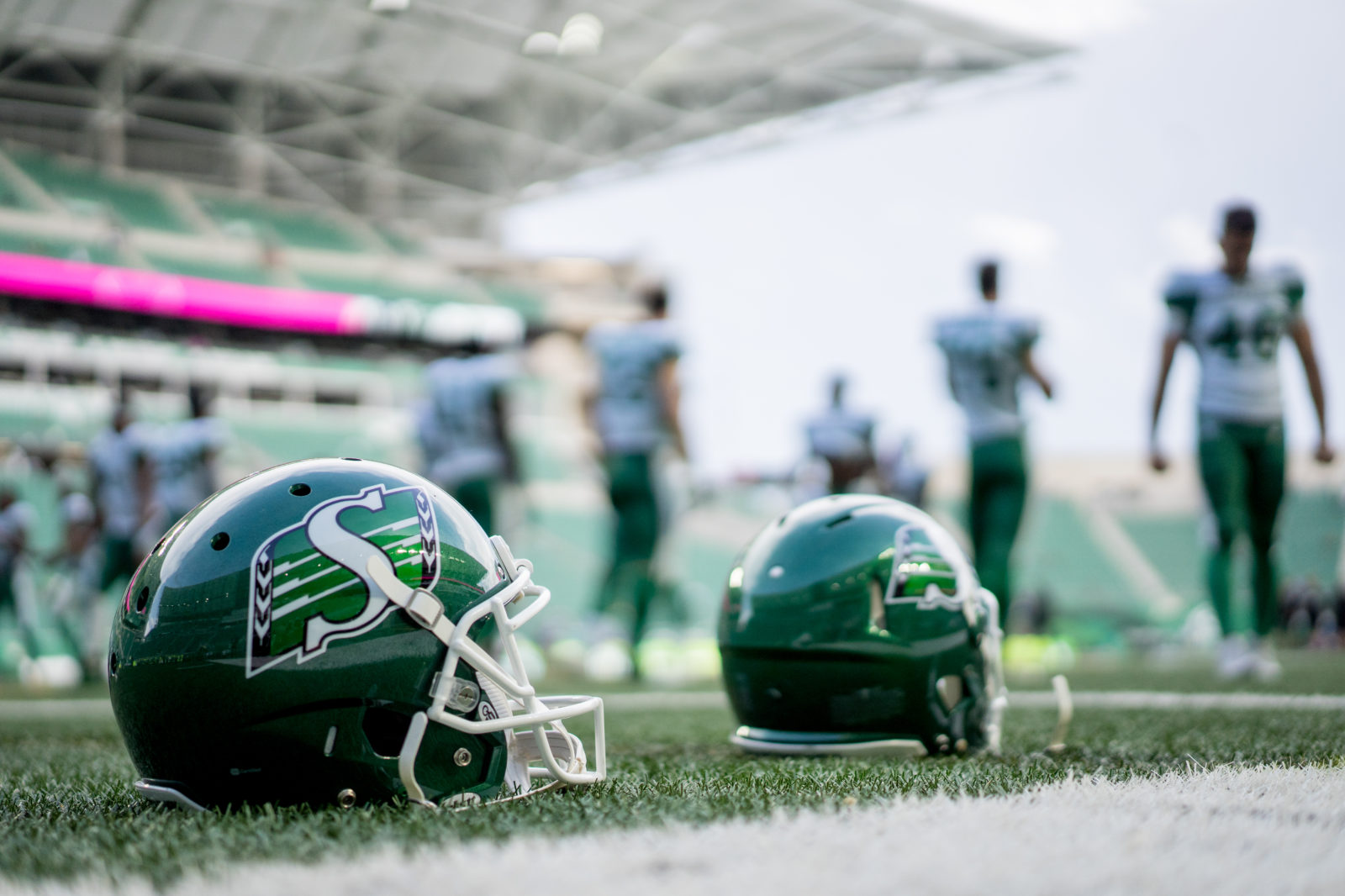 The Saskatchewan Roughriders take on the Calgary Stampeders in CFL action on June 6, 2019 at Mosaic Stadium in Regina, SK. Derek Mortensen/Electric Umbrella

Jefferson (6’5-325 lbs) joins the Roughriders after spending the last four years with various NFL teams. The offensive lineman most recently spent time with the Washington Redskins, but was with the Buffalo Bills, Chicago Bears and the Denver Broncos, the latter of which he won a Super Bowl with in 2016. Jefferson played his senior year of college with the Arkansas Razorbacks playing in nine games and seeing more than 100 snaps. He was part of an offensive line that helped two running backs run for more than 1,000 yards. He played his three previous collegiate seasons at the University of Nevada, Las Vegas where he was a team captain in 2013 and received an All-Mountain West honourable mention. As a sophomore in 2012 he started all 13 games spending time at left guard, left tackle and right tackle.