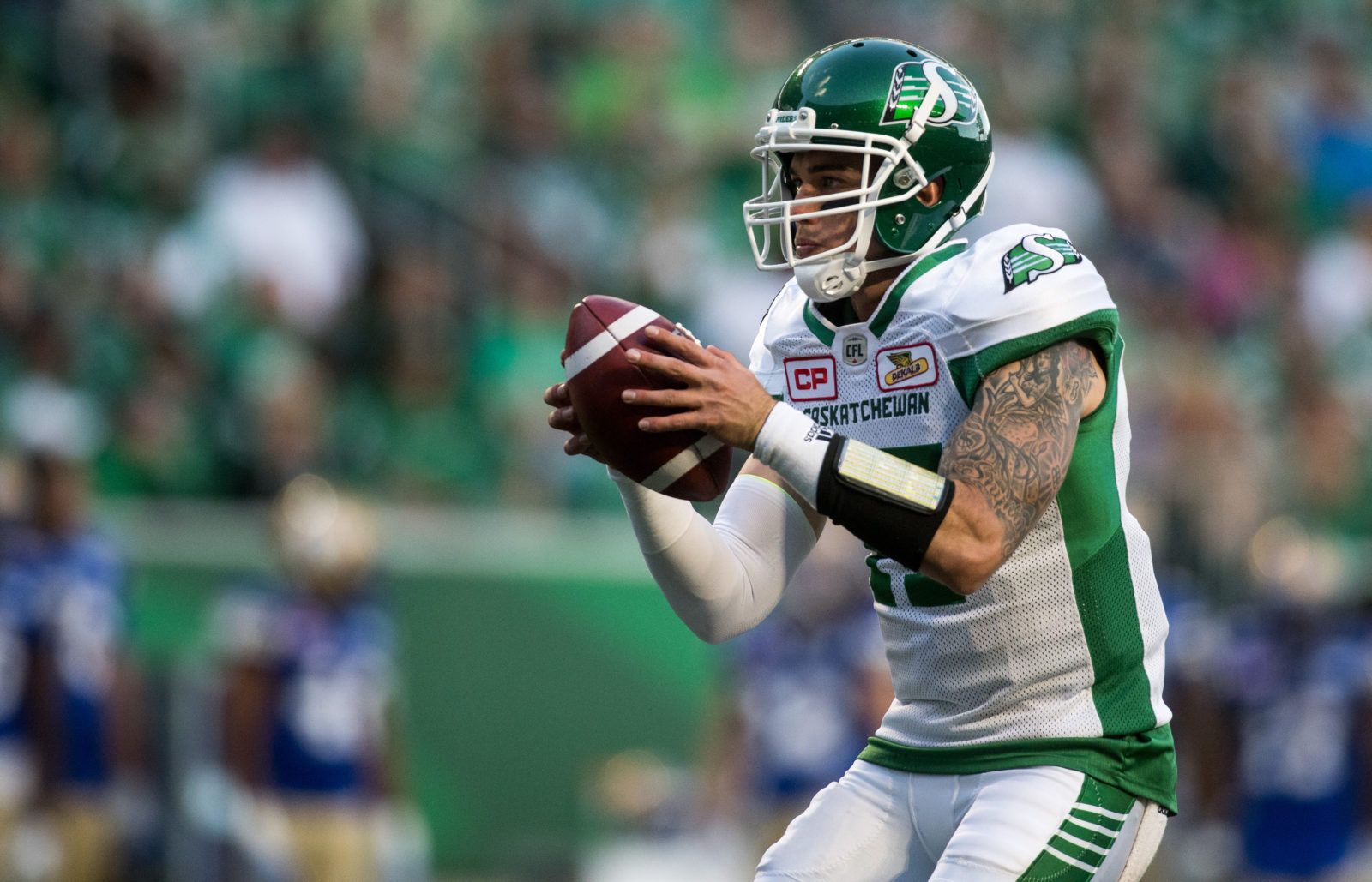 Bennett (6’3 – 215 lbs) joins the Roughriders for the second time in his career having previously signed with the Club in November of 2016. Bennett spent the 2018 season with the Winnipeg Blue Bombers and dressed for all 18 games. Bennett was also previously with the Bombers in 2015 after a short stint with the Indianapolis Colts. In college, Bennett spent two seasons at Southeastern Louisiana, completing 358 of 643 pass attempts for 5,522 yards and 39 touchdowns. He rushed for an additional 1,715 yard and 31 touchdowns. In 2013 and 2014, he was named First Team All-Southland Conference. In 2013 he was also named a Walter Payton Award finalist. Prior to attending Southeastern Louisiana, Bennett attended the University of Oregon and was part of the Pac-12 Championship team in 2010 and 2011.

Asare (6’8 – 290 lbs) joins the Roughriders after spending the 2018 season on the practice roster with the Edmonton Eskimos. Originally from Brampton, Ont., Asare attended Carleton University in Ottawa, playing in 23 collegiate games for the Ravens.