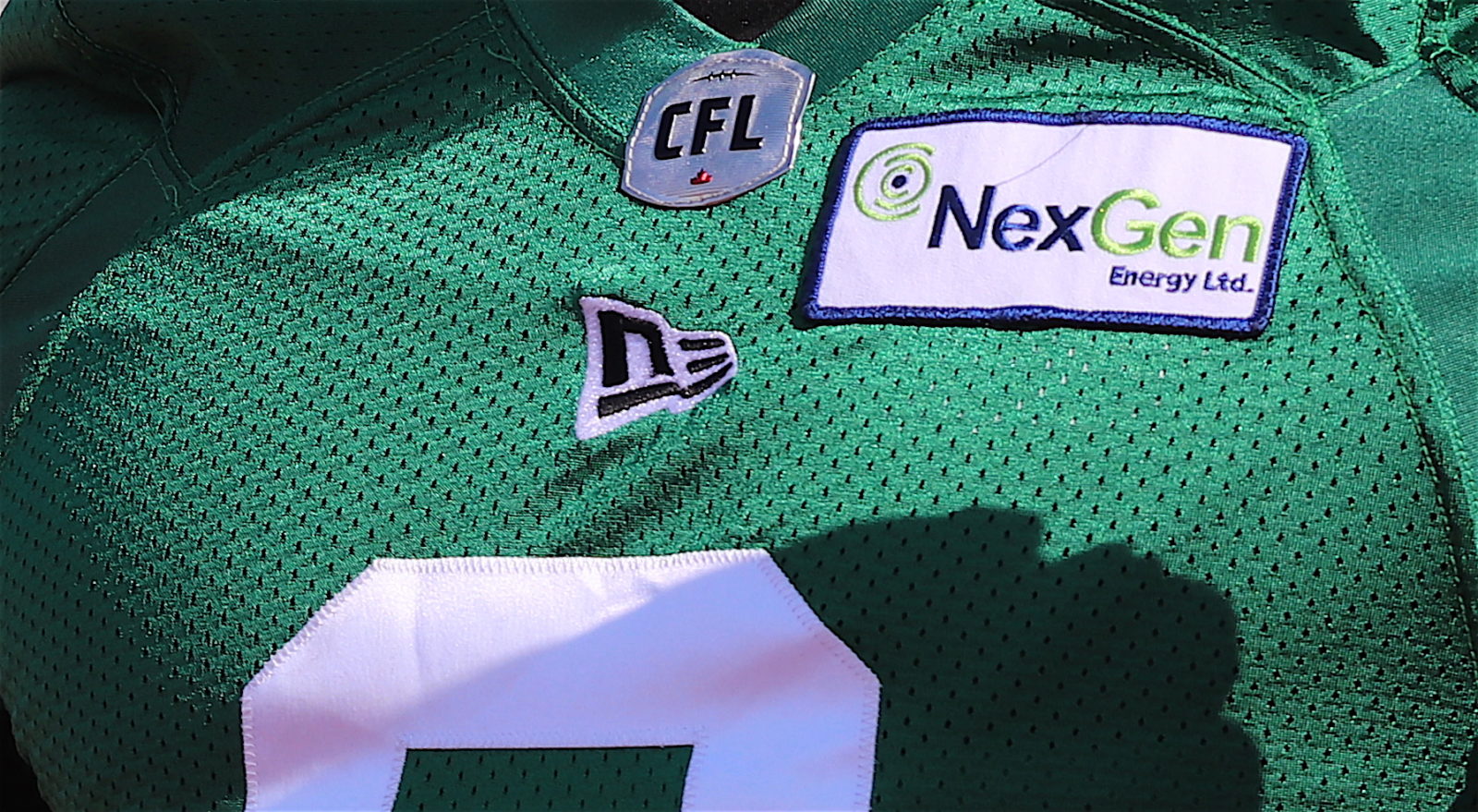 The Saskatchewan Roughriders and NexGen Energy are excited to announce a new three-year partnership.

As part of the new partnership the Roughriders and NexGen plan to provide new and exciting community initiatives in Saskatchewan’s North – a location that is close to the heart of both organizations.

“On behalf of the entire team at NexGen Energy, I am very proud to announce our commitment to the Saskatchewan Roughriders and our combined focus on the Province’s communities in the North and South,” Leigh Curyer, NexGen Energy Chief Executive Officer said. “The community programs I have seen conducted by the Roughriders throughout the province is outstanding and to join the two organizations together in the common community objective is a privilege.”

NexGen is developing what will be a new standard in world environmental mine management and economics. The company’s priority is to initiate and facilitate generational change in the communities through social and economic programs aimed at three fundamental pillars: health/wellness, education and economic capacity building.

“The Roughriders are thrilled to team up with NexGen Energy, a company that values giving back to the community as much as we do,” said Roughriders President and CEO Craig Reynolds. “The work that NexGen does in our province’s North is especially inspiring and we are proud to have NexGen’s patch displayed on our jerseys.” 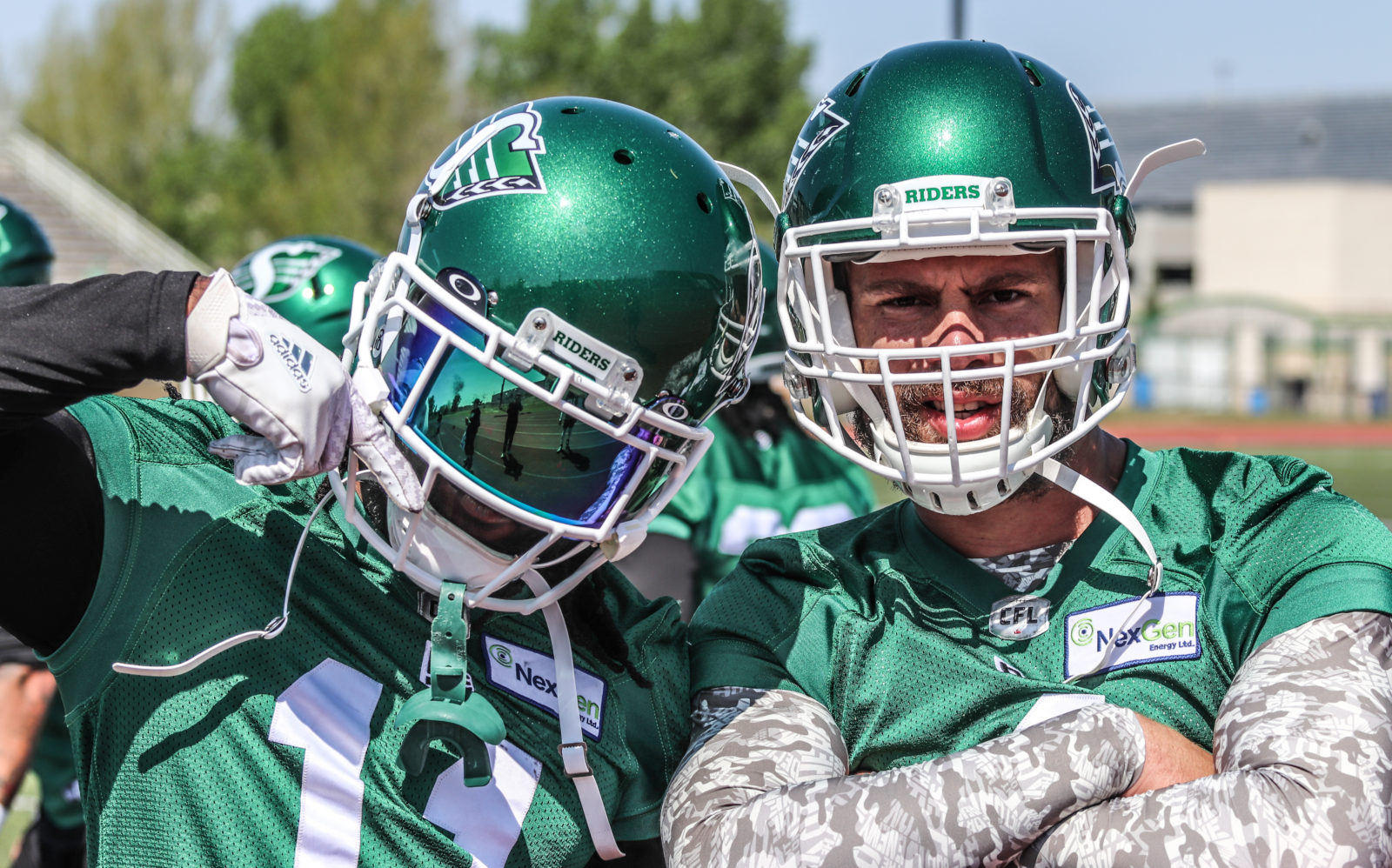 Along with the jersey patch, the three-year deal with NexGen includes an on-field logo at Mosaic Stadium, an in-game promotion as well as a joint community event in La Loche.

NexGen is a British Columbia corporation with a focus on the acquisition, exploration and development of Canadian uranium projects. NexGen has a highly experienced team of uranium industry professionals with a successful track record in the discovery of uranium deposits and in developing projects through discovery to production. NexGen owns a 100% interest in Rook I, location of the Arrow Deposit in the Athabasca Basin, Saskatchewan, Canada and a portfolio of prospective uranium exploration projects throughout northwest Saskatchewan. NexGen is the recipient of the PDAC’s 2018 Bill Dennis Award and the 2019 Environmental and Social Responsibility Award.