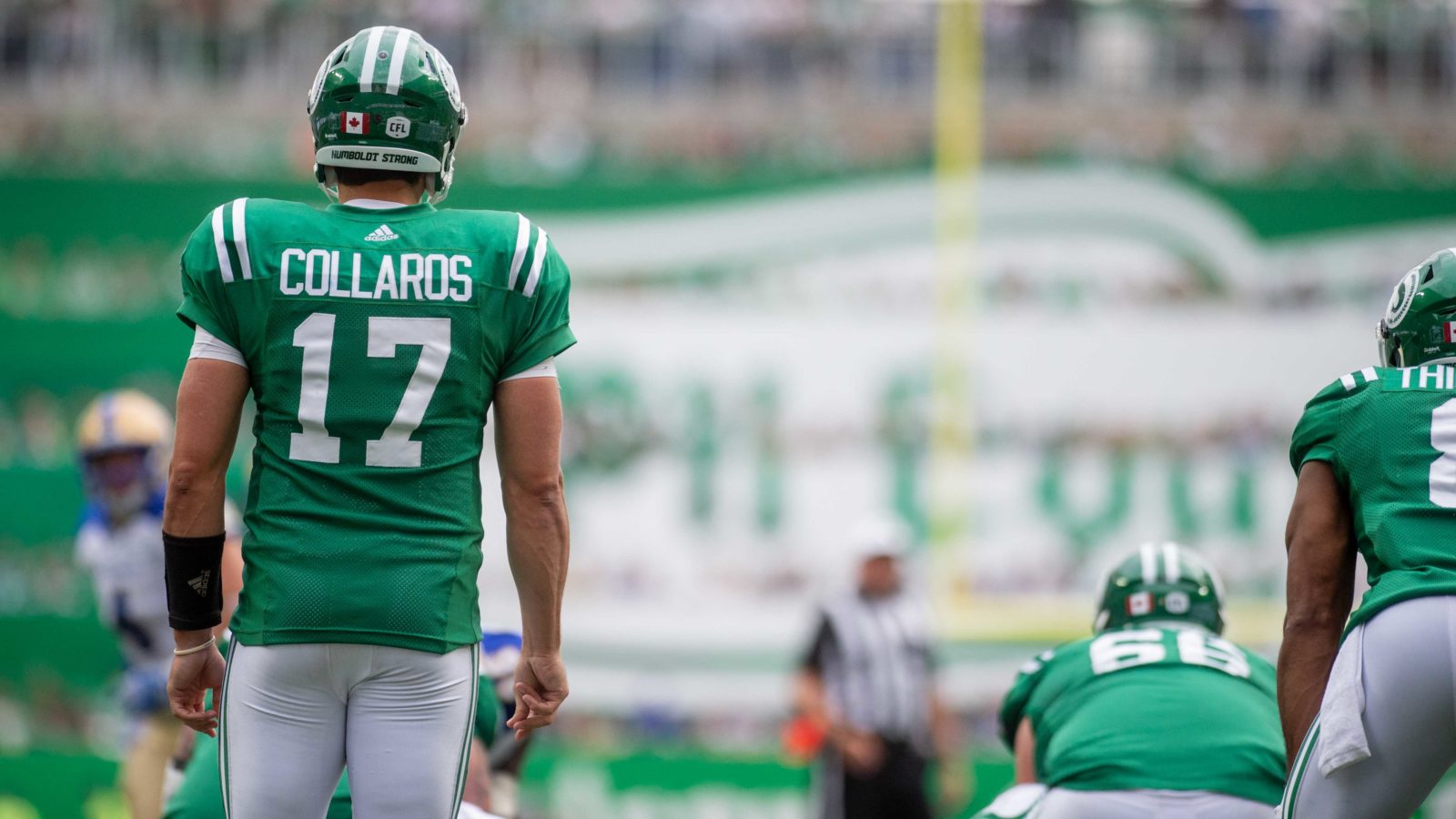 Collaros (6’0 – 219) will return to the Riders for his second consecutive season after originally being acquired by the team in a January, 2018 trade. 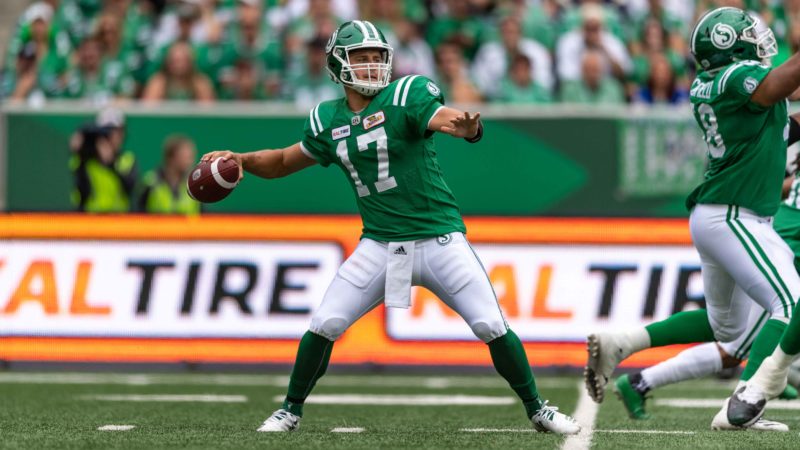 A veteran of seven CFL seasons, Collaros spent his first two years with the Toronto Argonauts, before signing with the Hamilton Tiger-Cats in a January, 2014 as a free agent.

Collaros was named the Tiger-Cats’ nominee as Most Outstanding Player in 2014 and 2015.

He won his first career Grey Cup in 2012 as a backup quarterback with Toronto.